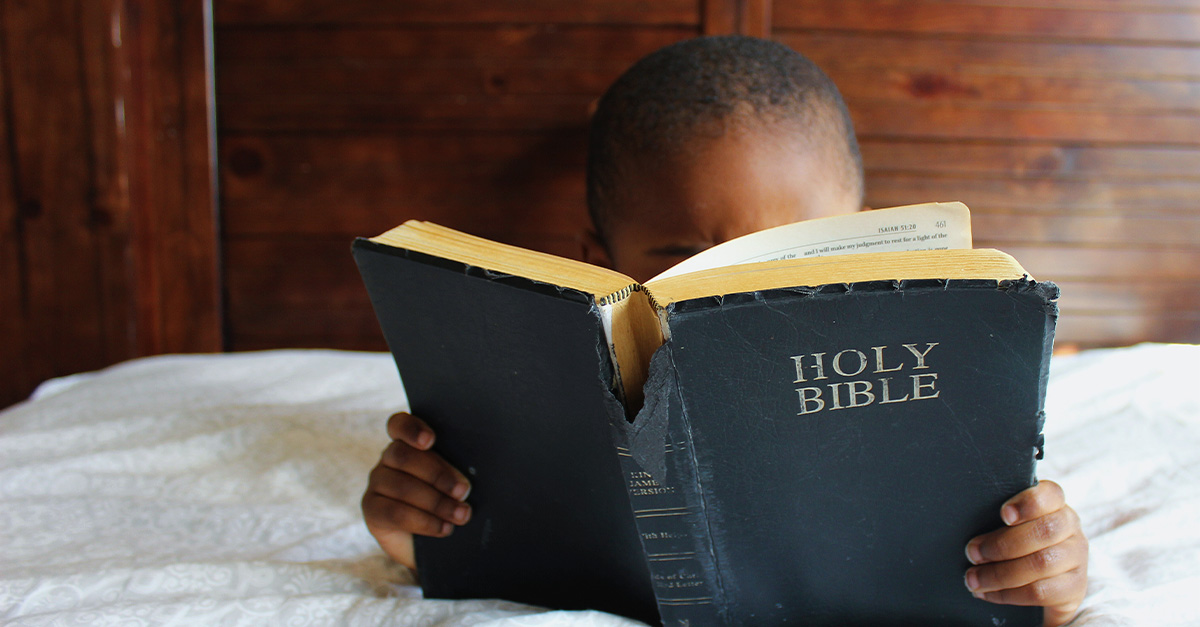 A new report says that more Americans read the Bible — and more frequently — as they faced anxiety, grief, and loneliness during the COVID-19 pandemic, including many who say they never read it before 2020.

The American Bible Society, in collaboration with the Barna Group, began tracking the “State of the Bible” in 2011 as a way to determine how Americans perceive and engage with Christianity’s sacred scriptures.

The 2021 version of the study, which is based on an online survey of 3,445 adult and Gen Z respondents in all 50 states and the District of Columbia, extrapolated that over 181 million Americans opened a Bible in the past year, which is a jump of 7.1 percent over the prior year when 169 million adults used the Bible at least occasionally. The 2021 study also estimated that 128 million American adults reach for the Bible with regularity. Moreover, the percentage of Americans who say they never read the Bible decreased significantly in the past year, dropping from 35 percent to 29 percent of Americans.

There was other good news in this year’s “State of the Bible” report, including:

However, there were some concerns cited. For example, 4 in 10 Americans view the Bible, the Koran, and the Book of Mormon as different expressions of the same spiritual truths, and only 32 percent believe that the Bible is unique or distinct from other spiritual books.

The study authors also noted that those who make up the middle group between loyal readers of the Bible and those who don’t read it at all “could be described as people who lightly like the Bible; at worst, they are impervious to the claims of scripture, believing it to be irrelevant to their lives.”

Moreover, there exists a “massive gap” between younger and older generations when it comes to reading the Bible, with Millennials and Gen Z perceiving and engaging with the Bible much differently than do Gen Xers, Baby Boomers, and those over the age of 76.

“My firm conviction, based on our research over the past 26 years, is that the Christian community is woefully unprepared to address the questions, mindsets, and worldviews of Gen Z. No, it’s not just a stage-of-life thing that the younger set will simply ‘outgrow.’

The sacred canopy under which they live — the plausibility of the Bible’s claims, the informational world they inhabit, the way screens shape their perceptions of reality is quite disconnected from the structures of discipleship that most congregations employ. I believe the church is going to need new models of discipleship (or new wineskins, as Jesus described) to address the actual questions younger generations are asking of the Bible and of belief in general.”

Millennials and Gen Z provide a unique challenge in teaching scripture. Americans are a syncretistic nation in general, combining various cultures, ideas, and even religions. The younger generation of Americans, however, are even more syncretistic. Many of them see no need to reject scripture completely, rather they see it as just one more in a long list of voices to pick and choose from. They take parts of the Bible that they approve of and combine it with other philosophies to create “their truth.”

In order to get people to interact with the Bible in a meaningful way, churches must go beyond reciting the same Bible stories over and over and instead go through the entirety of scripture. Christians must also stop saying things like “The Bible isn’t a science book” and capitulating to secular demands that we admit parts of the Bible are inaccurate. Most Americans believe the Bible is God’s Word, but they disagree on what that means. It is imperative that the Church proclaim that the Word of God is inerrant.

Christians also must stop being ashamed of their beliefs and of scripture. Bring your Bible with you wherever you go and tell your friends what the Bible says. The Bible provides the solutions to many of America’s greatest struggles, including racial and socioeconomic division.

Trying times often drive people to the Word of God, and that response is fitting. The Word of God provides all that we need. As Psalm 19:7-11 says,

“The law of the Lord is perfect, restoring the soul;
The testimony of the Lord is sure, making wise the simple.
The precepts of the Lord are right, rejoicing the heart;
The commandment of the Lord is pure, enlightening the eyes.
The fear of the Lord is clean, enduring forever;
The judgments of the Lord are true; they are righteous altogether.
They are more desirable than gold, yes, than much fine gold;
Sweeter also than honey and the drippings of the honeycomb.
Moreover, by them Your servant is warned;
In keeping them there is great reward.”

And don’t be afraid to say that Christian principles serve as the foundation for the loftiest of American ideals. In his recent book “100 Bible Verses that Made America,” Robert J. Morgan, who serves as the teaching pastor at The Donelson Fellowship in Nashville, noted,

“Trying to understand American history without its Bible is like trying to understand the human body without its bloodstream. Had there been no Bible, there would be no America as we know it….The Bible is the world’s only moral compass that point true north, as our founders knew. The hands of the compass have never changed …. How strange that a nation would reject its finest founding document and exhibit a tolerance for everyone except those who still affirm the Book that resides at the heart of our history.”

Although Americans have lost their way in the recent past, Morgan sees glimmers of hope emerging, an optimism validated by the results of the 2021 “State of the Bible” report. He wrote, “I am truly encouraged now, seeing a new generation emerge with fortitude on their faces, Bibles in their hands, and hope in their hearts. Our nation is not beyond the redemption point.” 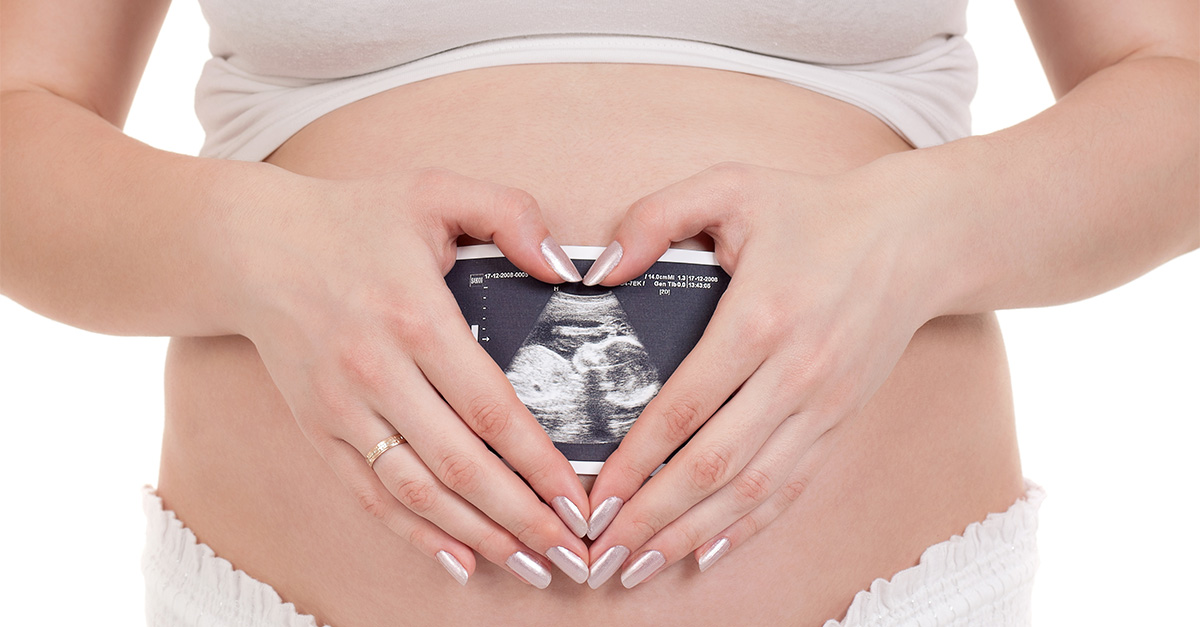