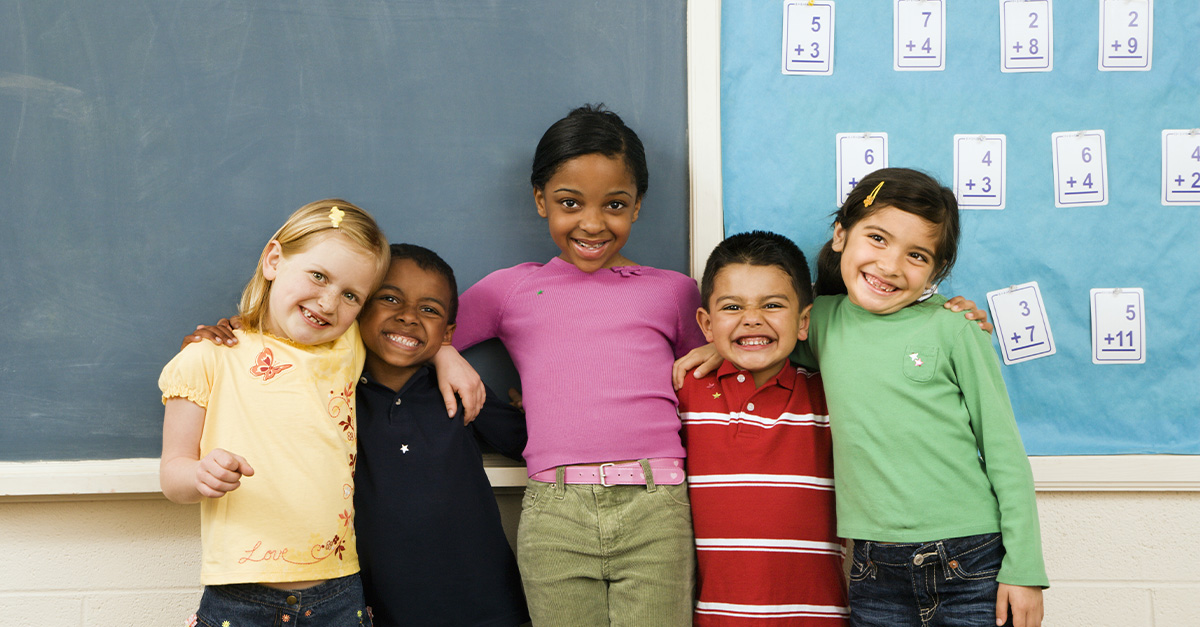 As “anti-racism” trainings serve to further divide the country along lines of skin color and ethnicity, several states have moved to ban any race-based teachings in public universities and K-12 schools.

As the racial divide in our country grows, some insist that “anti-racism” trainings based on an ideology known as Critical Race Theory (CRT) are the key to fixing alleged systemic racism. Others claim that these teachings only further the gap between ethnicities, dividing Americans into groups of oppressors and oppressed or privileged and disadvantaged — all based on skin color.

Tennessee State Sen. Brian Kelsey, R, believes that the teaching is detrimental. “Critical Race Theory teaches that American democracy is a lie. It teaches that the rule of law does not exist & is instead a series of power struggles among racial groups. It is harmful to our students & is antithetical to everything we stand for as Americans & as Tennesseans,” he tweeted.

He also suggested an amendment that would ban any teaching that “the rule of law does not exist, but instead is a series of power relationships and struggles among racial or other groups.”

Provisions in the Tennessee bill prohibit teaching any of the following:

Idaho Gov. Brad Little, R, previously signed a bill, which passed 28-7, banning CRT. “The claim that there is widespread, systemic indoctrination occurring in Idaho classrooms is a serious allegation,” Little said. “Most worryingly, it undermines popular support for public education in Idaho.”

The law calls for educators and students to “respect the dignity of others, acknowledge the right of others to express differing opinions, and foster and defend intellectual honesty, freedom of inquiry and instruction, and freedom of speech and association.”

The law prohibits many of the same types of discrimination as the Tennessee bill, stating,

“No distinction or classification of students shall be made on account of race or color. No course of instruction or unit of study directing or otherwise compelling students to personally affirm, adopt, or adhere to any of the tenets identified in paragraph a of this subsection shall be used or introduced in any institution of higher education, any school district, or any public school, including a public charter school.”

Bill sponsor Sen. Carl Crabtree, R, said that it “does not intend to prohibit discussion in an open and free way. It is a preventative measure. It does not indicate that we have a rampant problem in Idaho. But we don’t want to get one.”

Fellow Republican Sen. Jim Rice said the bill stands for the “same principles that have been the foundation of the civil rights movement: It’s that every individual should be treated equally under the law, that no one should be compelled to believe something just because someone else does.”

“Florida civics curriculum will incorporate foundational concepts with the best materials, and it will expressly exclude unsanctioned narratives like critical race theory and other unsubstantiated theories. Let me be clear, there is no room in our classrooms for things like Critical Race Theory. Teaching kids to hate their country and to hate each other is not worth one red cent of taxpayer money.”

Oklahoma also banned CRT on Friday. On signing the bill into law, Gov. Kevin Stitt said, “Now more than ever, we need policies that bring us closer together — not rip us apart. As governor, I firmly believe that not one cent of taxpayer money should be used to define and divide young Oklahomans by their race or sex.”

The law prohibits teaching students that “one race or sex is inherently superior to another” or that “an individual, by virtue of his or her race or sex, is inherently racist, sexist or oppressive.”

Rep. Kevin West, R, who proposed the law said, “This bill will in no way stop the teaching of history or anything currently in our Oklahoma education standards, including curriculum that shows historical examples of racism or genocide.”

In addition, Stitt said that nothing in the bill prevents or discourages” discussions “about our painful past. We can, and should, teach this history without labeling a young child as an ‘oppressor’ or requiring he or she feel guilt or shame based on their race or sex.”

Critics claim that Republican legislatures are doing what CRT accuses white males of: using power to silence less powerful groups. In reality what they are doing is attempting to stop a resurgence of the scourge of racism and a disdain for our nation.

A few short years ago, race relations in the United States were the best they had ever been. The country had even elected Barack Obama as its first black president. Then, left-wing activists and politicians decided to push the divisive narrative of CRT, inflaming tensions around the country and teaching white people to be ashamed of their skin color while teaching black people to blame whites for everything. Those same people are now even pushing racial segregation in dorms, graduation ceremonies, and social organizations.

CRT is a theory of blame and hate and stereotyping that will rob the greatest nation in history of what has brought people from around the globe together as Americans. It is the antithesis of Dr. Martin Luther King Jr.’s “I Have a Dream” speech in which he said, “I have a dream that my four little children will one day live in a nation where they will not be judged by the color of their skin but by the content of their character.”

If allowed to persist, Critical Race Theory will dismantle decades of racial progress as it reduces human beings to their skin color or gender and human relationships to a power struggle. States that are successfully standing up to this poisonous ideology should be applauded — and others should follow suit in banning the teaching of CRT and other “anti-racist” curricula as soon as possible. 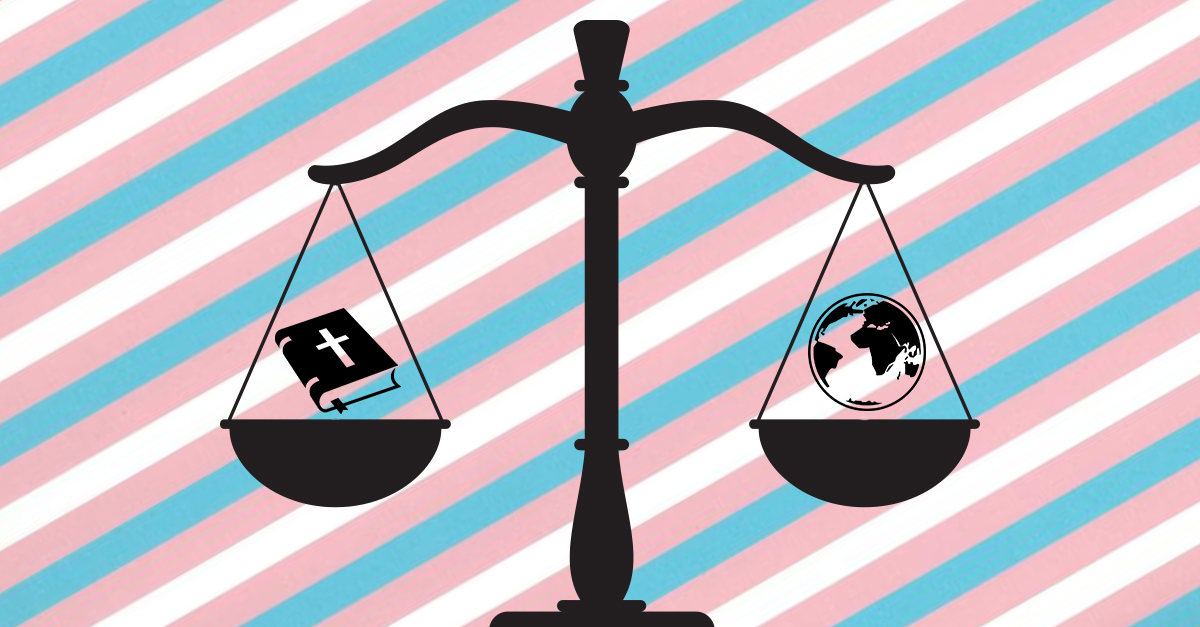