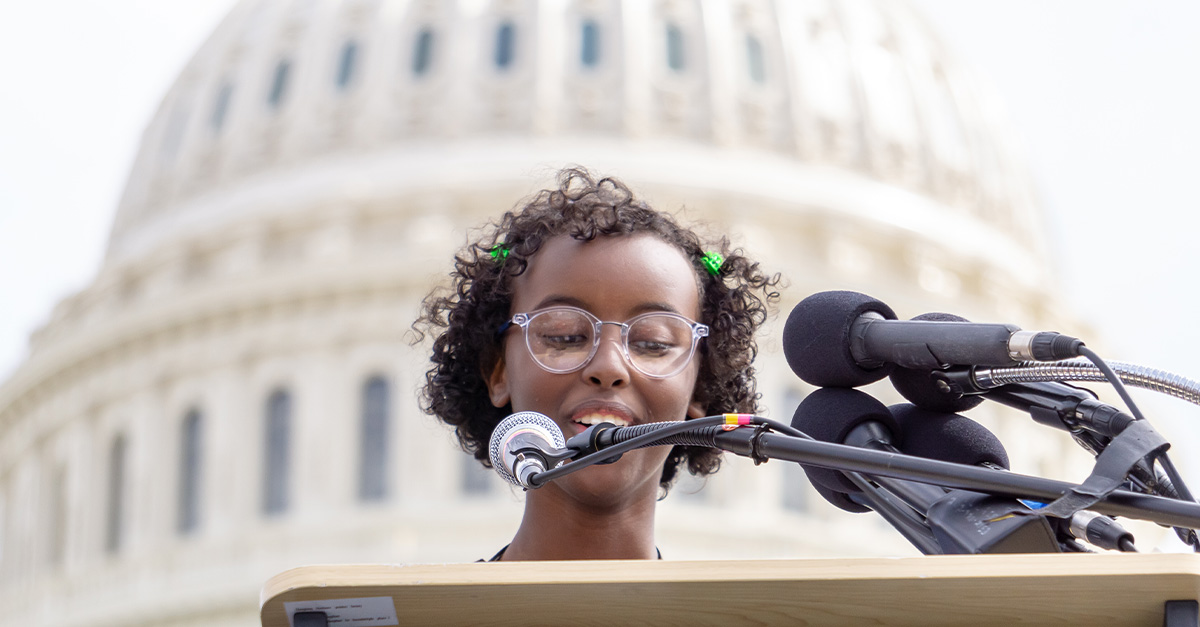 A common theme among communists is their willingness to benefit from a capitalist system that they purport to hate, and few illustrate this hypocrisy better than Rep. Ilhan Omar, D-Minn., and her daughter, climate activist Isra Hirsi.

Imagine if President Donald Trump’s children had advocated for the overthrow of the United States and added the Nazi swastika to their Twitter bios. Every waking moment for the next six months would be filled with wall-to-wall media coverage and demands that Trump be impeached.

Rep. Omar’s daughter did something comparable, posting the symbol of an even more deadly regime on her Twitter bio: the hammer and sickle of the hardline communist Soviet Union, which inspired and carried about a “Red Holocaust” of peacetime state killings through murder, terror, starvation, lethal forced labor, and ethnic cleansing that resulted in the deaths of an estimated 60 million people (and possibly tens of millions more) in Russia, Soviet satellites, Soviet proxies, and other communist nations over the past 100 years, according to Steven R. Rosefielde, a professor of comparative economic systems at the University of North Carolina-Chapel Hill.

Alas, you are unlikely to hear any outrage about Hirsi’s embrace of this murderous ideology from the mainstream media.

Usually a politician’s kids are off limits, and they should be. However, Hirsi is not only an adult but also a well-known “climate activist.” She co-founded the U.S. Youth Climate Strike: was featured in Forbes “40 under 40 Government and Politics”; has been the subject of glowing features in prominent magazines; gave a TED talk at Wake Forest University entitled “An Angry Black Girl”; served as a panelist at a Columbia University climate discussion; and gave a lecture at the University of Washington on “environmental justice.”

Hirsi has made no secret of her affection for communist ideology, but her recent decision to add the Soviet Union’s hammer and sickle symbol to her Twitter bio confirms her political affiliation.

A year ago, Hirsi even called for a communist revolution against capitalism.

Her comments reveal that the apple does not fall far from the tree. Omar once said,

She added, “As long as our economy and political systems prioritize profit without considering who is profiting, who is being shut out, we will perpetuate this inequality. So we cannot stop at [the] criminal justice system. We must begin the work of dismantling the whole system of oppression wherever we find it.”

Hirsi previously tweeted, “My favorite family bonding moment is when someone speaks and i tie it to why capitalism sucks. gotta radicalize them somehow.”

Few have reaped the benefits of capitalism more than Ilhan Omar and Isra Hirsi. The United States, which, according to Omar, is an irredeemably racist and unfair nation, welcomed her as a refugee from Somalia. The U.S. was able to do that in large part because of the wealth and jobs generated by a free market economy. If America operated like communist nations like the old Soviet Union or Venezuela, people would be emigrating as refugees from the United States.

Moreover, voters from this “oppressive” nation elected Omar to serve as a representative in Congress. As a candidate and politician, though, Omar has been plagued by scandalous accusations, including myriad campaign finance violations, such as funneling $2.7 million to her husband’s political consulting firm.

Hirsi may have even less reason to protest capitalism. America’s free market system has allowed a high schooler — whose primary qualification is that she is the daughter of a radically left-wing politician — to speak at prestigious universities and become a celebrity by the age of 18. Though she claims to live in a police state, Hirsi is allowed to speak her mind at Ivy League schools and has a Twitter following of over 210,000 people. She willingly enters the political fray as a so-called climate expert, but then raises the defense on Twitter that she’s a teenager, so no one has the right to question her assertions or debate with her.

In addition, this proponent of communism and the equal distribution of resources among consumers will soon be attending the Barnard College, an official, private college of Columbia University in New York City that costs over $76,000 per year. The fact is, this “angry black girl” has nothing to be angry about in terms of opportunity or access to resources. She is a member of the political and activist elite, and that gives her advantages well above those afforded to the average American.

Hirsi doesn’t see that, however, because she has been raised by people like Omar who are militant leftists. These two don’t speak as liberals, they speak as communist revolutionaries. If anyone is still under the impression that Omar and the “Squad” are simply the left wing of the American political system, you are sorely mistaken. The Squad doesn’t want a liberal nation, the Squad wants a communist nation. The Squad doesn’t want reform, the Squad wants a revolution. 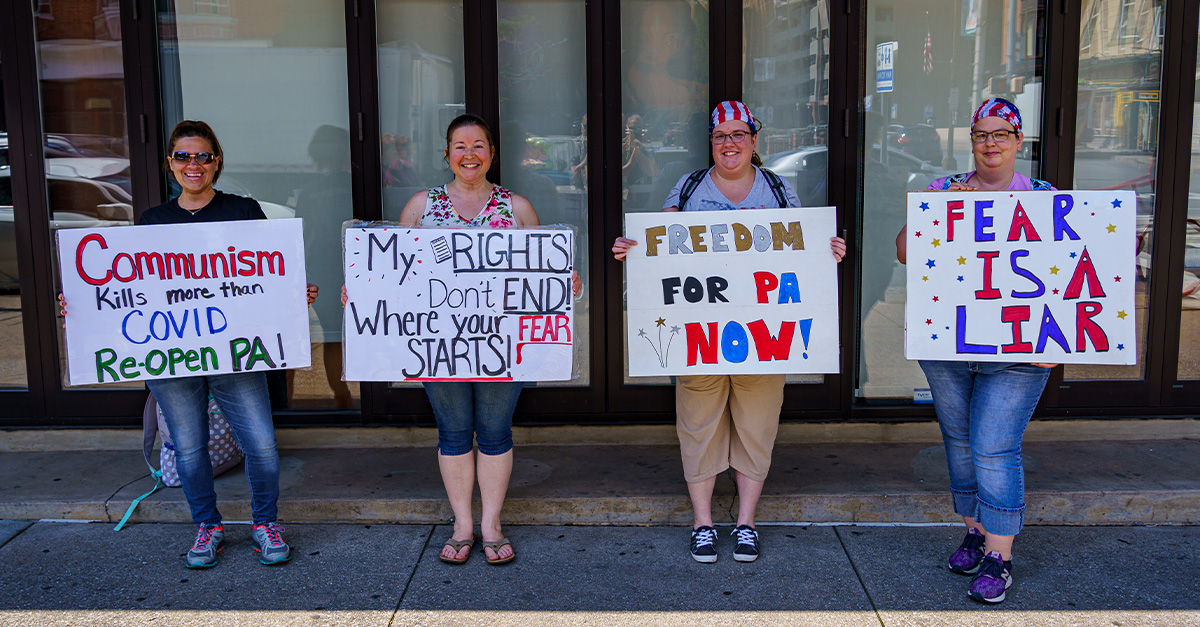