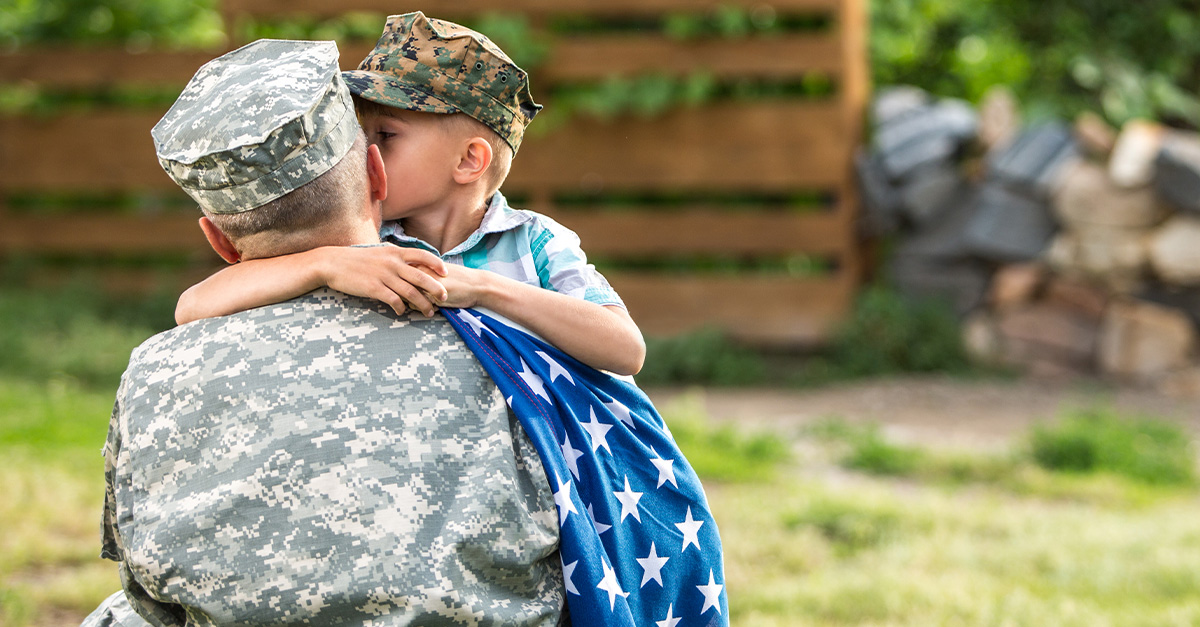 It’s an astounding number to think about: More than 40 million Americans have served during wartime, risking their lives to secure the cause of freedom and liberty for their fellow Americans and for those living in other countries. My grandfather was one of them — and I stand in awe of his service and that of his fellow veterans.

Peter Scott Simmons was 22 years old in 1968 when he left his home and young family in North Hampton, New Hampshire, to go and fight in the Vietnam War. He served in the Army and was a Specialist 4 in the New Hampshire Guardsmen, 3rd Battalion, 197th Artillery.

For a while, he had the unique privilege of operating the Military Affiliate Radio System (MARS) in Lam Sou where he helped soldiers make long-distance calls to their families back home in the States. He made roughly 300 calls per month and his supervising officer noted that he had made more calls at Lam Sou than any other previous operator.

But my grandfather could not avoid the dark hand of war, forever. On one occasion, he was on a mission flying in a helicopter over a rice field when enemy fire hit the chopper. The pilot was able to land the craft safely, but everyone on board had to exit while the crew made hurried repairs, forcing my grandfather and his comrades to wait. Covered in sweat, they quietly kept watch, with no way of knowing if enemy soldiers would creep out from among the rice stalks and massacre them or take them prisoner. Each second must have felt like a year.

Thankfully, the crew soon got the helicopter back in the air, and everyone on board escaped harm. As my grandfather’s tour of duty progressed, though, many of his friends were not so lucky. Several soldiers from his New Hampshire unit, with only days left on their time in service, were killed when their supply truck ran over several landmines that exploded.

My grandfather completed his tour and returned home on September 3, 1969, to his grateful wife, Maryann, and his 2-year-old son, Peter, Jr. My father, John, was born a few years later.

I reflect often on the fact that if the crew had not been able to fix the helicopter so quickly on that one nerve-wracking day or if my grandfather had been on the supply truck with his unit when the land mines went off or if any number of choices made or actions taken during my grandfather’s time in Vietnam had been just slightly different … well, I would not be here typing this.

That is the sad reality of war. To this day, Americans are giving their lives to try to secure freedom for people that they don’t know. Families are torn apart, communities shaken, nations wounded, and the lives of succeeding generations radically altered long after war has taken its gruesome toll.

On Memorial Day, I remain painfully cognizant of how fortunate and blessed our family is, since 58,220 Americans who left for Vietnam never came back — and over the past 19 years, the same fate has befallen so many servicemen and women who have fought in Iraq and Afghanistan.

So why do they fight? Why have countless American soldiers since 1775 like my grandfather answered the call of their homeland if they have every chance of never coming back to their loved ones?

America grants its citizens more freedoms and rights than any other nation in the world. Nowhere else will you find a nation whose founding documents allow its citizens to choose whom they will worship, to freely speak, to own the firearms needed to defend themselves, to have the right to a fair trial, amongst so many other civil liberties.

Americans will fight fiercely for our country because America is different than the rest of the nations in the world — and its principles and ideals are worth fighting and dying for.

As former Sen. Zell Miller, D-Ga., once put it so eloquently:

Unfortunately, we are now living in a time when Americans are being taught to apologize for America, to hate it, and to shame those who love it so much that they would risk their lives to defend our way of life (like my grandfather).

It started with a speech by President Barack Obama at the National Archives in Washington, D.C., in 2009. In one of his speeches on his infamous “Apology Tour,” Obama delivered this message to the Muslim community in reflection of America’s response to the 9/11 terrorist attacks and America’s involvement in the War on Terror:

“…faced with an uncertain threat, our government made a series of hasty decisions. I believe that many of these decisions were motivated by a sincere desire to protect the American people. But I also believe that all too often our government made decisions based on fear rather than foresight; that all too often our government trimmed facts and evidence to fit ideological predispositions. Instead of strategically applying our power and our principles, too often we set those principles aside as luxuries that we could no longer afford.”

This spineless speech was a slap in the face to the roughly 7,000 men and women who have died to make sure that events like 9/11 don’t ever happen again. Furthermore, it transformed the image of America as a nation that was a bright beacon for freedom to a nation that cowered to its enemies, even though America had nothing to apologize for.

Then came NFL quarterback Colin Kaepernick and his decision to kneel during the national anthem. Although our nation’s veterans fought and died for his right to speak freely, the situational irony that would see so many younger Americans take a knee during the singing of a song about military men who died to keep the American ideal moving forward and at the same time that American service members are still dying is too much for most veterans. My grandfather has gone on many a rant (and rightfully so) over the disrespect he feels when privileged athletes virtue signal and discredit the sacrifices he and millions of other Americans have made over the years.

Our country is not perfect, nor has it ever been. But so many Americans have suffered and endured much to protect and uphold the ideals America strives to meet, and they will continue to do so until our country crumbles or we have no more soldiers to spare.

President John F. Kennedy once said, “Let every nation know, whether it wishes us well or ill, that we shall pay any price, bear any burden, meet any hardship, support any friend, oppose any foe, to assure the survival and the success of Liberty.”

Those weren’t just words for our great American veterans, especially the fallen. They went out and bore those burdens, met the hardships, and paid the ultimate price to assure the survival and the success of liberty.

May this always be the case so that freedom may forever ring — from sea to shining sea. 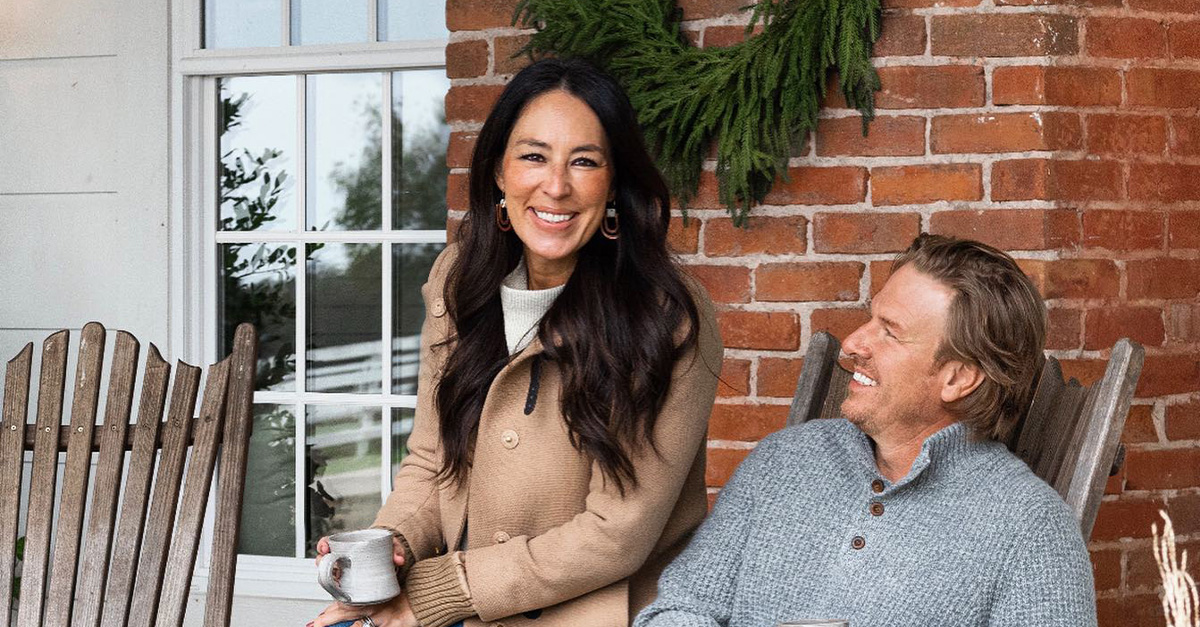