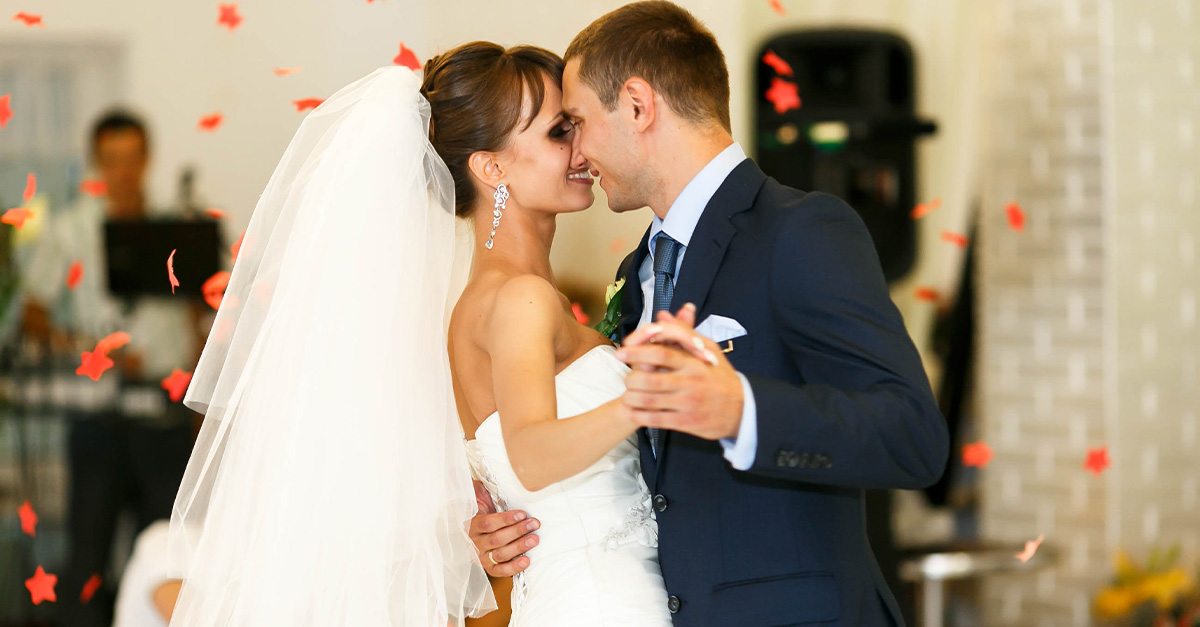 The Twitterati let loose this week with a myriad of “Footloose” and Baptist jokes after Washington D.C. mayor Muriel Bowser announced that dancing at weddings has been banned in the Capital of the Free World  — even as many states began easing or even completely lifting COVID restrictions.

D.C. officials have agreed to allow nuptials to take place within the city with capacity restrictions, but attendees at wedding receptions are prohibited from not only waltzing and boogying but from even standing while celebrating. As nationally syndicated columnist Phil Kerpen pointed out to those hoping to show off their Saturday Night Fever moves, “I think maybe under this wording you could dance while seated.”

All jokes aside, this restriction is anything but humorous to couples planning their wedding as they stand to lose not only the chance to fully celebrate with family and friends but also thousands of dollars in deposit money if they decide to postpone or relocate their event.

Jillian Harig, a bride getting married in D.C. in July, told Fox News, “We’re used to wearing masks at this point — we’ve been doing this since March. Why not allow dancing but make masks a requirement or even require a negative COVID test for wedding guests or provide your vaccination card?”

She added, “A lot of the country is reopening at this point so to me no dancing or standing at a reception seems like it’s a little bit more of stepping backwards instead of moving forward to more of that normalcy that we’re all looking forward to. I think the light is at the end of the tunnel. I am disappointed and shocked about this.”

Stephanie Sadowski, owner of SRS Events, had to relocate some of the weddings she had planned in D.C. “It has been a complete curveball,” Sadowski said. “This goes beyond just May weddings that are initially affected. All of our summer weddings, all of our fall weddings are also very concerned and asking, ‘What should we do? Do we keep moving forward with these, or look to move to Virginia or Maryland where it’s a very safe bet they can have their ideal wedding there?’”

Virginia and Maryland have capacity restrictions, but those states have no restrictions on standing or dancing.

Lamenting the struggles that engaged couples have faced over the past year, Sadowski said, “They want to have a party. Planning their wedding, they’ve made concessions along the way — they’ve reduced, reduced, and reduced their guest count in Washington, D.C.”

According to the Mayor’s Office, standing and dancing are prohibited because when people stand and dance, their behavior changes and they are less likely to socially distance and more likely to touch.

D.C. isn’t the only place that sees dancing as a potential health risk. Illinois and Michigan also have restrictions, while New York and New Jersey have recently announced that they are lifting their bans.

Meanwhile, by contrast, many states, including Florida, have begun loosening and lifting COVID restrictions. Republican Gov. Ron DeSantis has suspended all COVID emergency orders for Florida and also signed a bill limiting the emergency powers of governors and mayors. “I think that’s the evidence-based thing to do,” he said. “I think folks that are saying they need to be policing people at this point, if you’re saying that, then you’re really saying you don’t believe in the vaccines.”

Surprisingly, it’s not just red states like Florida that are lifting restrictions. Even liberal strongholds such as New York and New Jersey are starting to reopen. New York City Mayor Bill de Blasio wants the city to return to normal and said, “We are ready for stores to open, for businesses to open.” New York Gov. Andrew Cuomo will fully lift capacity restrictions for restaurants, gyms, salons, retail stores, and offices on May 19, and New Jersey has plans to lift its restrictions by the same date.

One of the keys to understanding what’s going on in D.C. is to first to understand the electoral makeup of the capital city’s population. In the last presidential election, D.C. residents voted overwhelmingly for Joe Biden by a margin of 87 percent. That means more than 92 percent voted for the Democrat candidate over the Republican candidate, in this case Donald Trump. For perspective, Trump received 70.4 percent of the total votes cast in Wyoming to Biden’s 26.7 percent of the vote, a victory margin of 45 percent and by far the largest among the 50 states.

And it wasn’t just because, you know, people hate Trump. D.C. voters chose President Obama over Republican John McCain in 2008 by a margin of 93 percent and Democrat candidate John Kerry over President Bush in 2004 by a margin of 80 percent. In fact, the city has never chosen a Republican since it began voting in presidential elections in 1964.

The District of Columbia, which represents the seat of power and governance in this country, is completely controlled by one political party, the Democrats, and one political philosophy, the left. And leftist leaders don’t want the COVID crisis or any COVID restrictions to go away. Notice that all states with bans on dancing at weddings are blue or lean blue. The left is built off of the concept of government control and political elitism and wants to create a populace dependent on the government. To do that, it intentionally engages in fearmongering and oppressing and depressing its citizens.

The COVID crisis has been a perfect case study in the left’s desire to control people’s behavior, and they are not about to forfeit their opportunity to condition their constituents. On perhaps the biggest day of your life, the government is now micromanaging your wedding and telling you that no one can stand and no one can dance. In other words, the day that should be the most celebratory, sacred, and joyous must be instead a day of fear and obedience. D.C. authorities offered their residents a small glimmer of hope in allowing weddings, but then quickly reminded citizens that in order to be safe, they must obey their government overlords — and they must continue to be afraid.

One of the chief goals of the left during COVID has been to eliminate any sense of safety, normalcy, and joy for Americans. By making their constituents afraid and despairing, leftist politicians expect that everyone will look to them and to the government for protection and hope — but the end result will only be more power and control for them and less freedom and happiness for Americans. 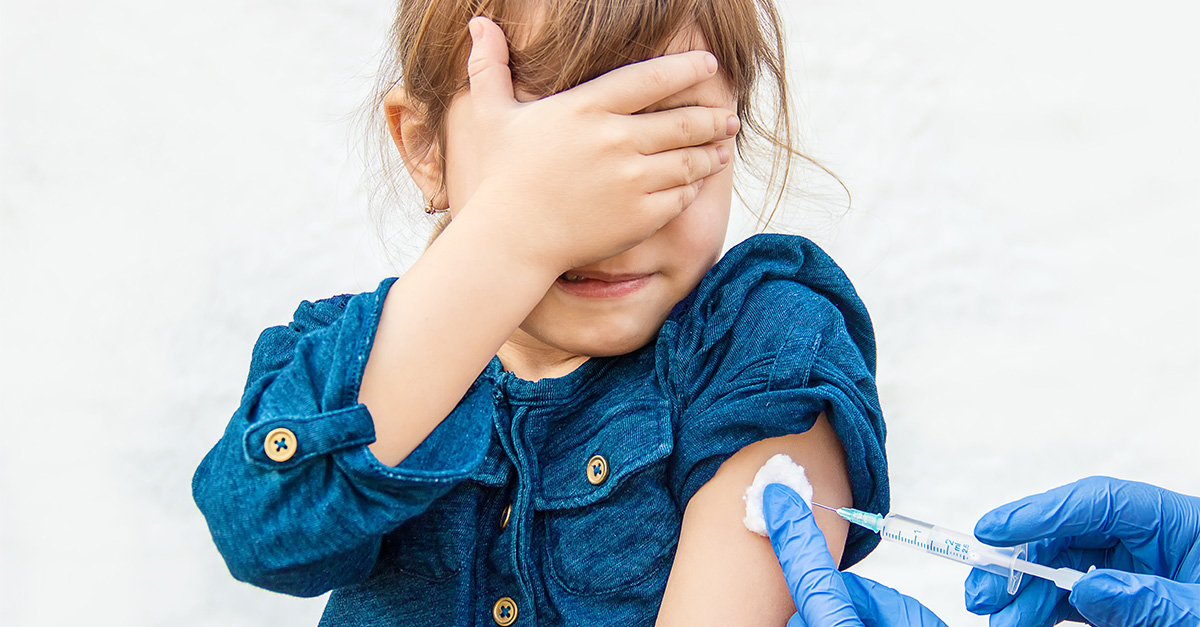