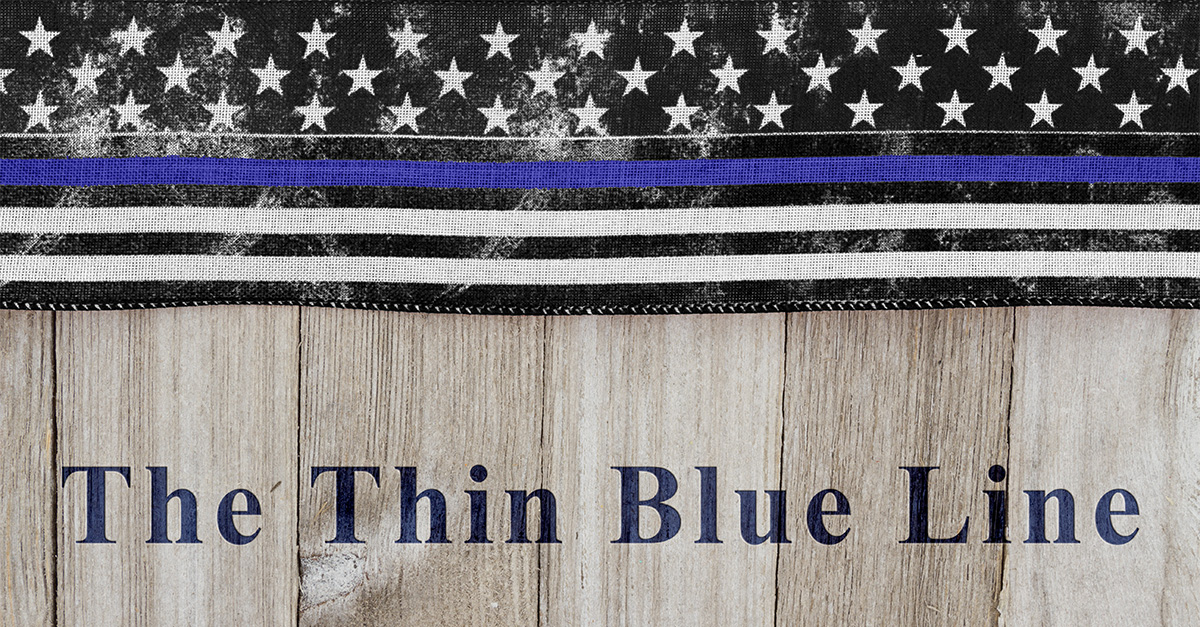 Norfolk Police Lt. William Kelly, who was fired from his job after anonymously donating to the legal defense fund of Kyle Rittenhouse, has filed a grievance with the city protesting his abrupt termination.

Kelly was dismissed last month from the Norfolk Police Department, less than a year from reaching 20 years on the force. His crime? Kelly donated $25 to a GoFundMe set up for Kyle Rittenhouse, a teenager who shot three white men, killing two, during Black Lives Matter protests and riots in Kenosha, Wisconsin. Rittenhouse has since been labeled a white supremacist by the left, though there is no evidence to this charge, and has received death threats. He has claimed he was acting out of self-defense and is currently out on bail awaiting trial.

Kelly left a note for Rittenhouse, saying, “God bless. Thank you for your coverage. Keep your head up. You’ve done nothing wrong. Every rank and file police officer supports you. Don’t be discouraged by actions of the political class of law enforcement leadership.”

Kelly explained, “I believe in America everyone is innocent until proven guilty. I believe there is a lot of video evidence that shows a case for self-defense and I think [Rittenhouse] should have his day in court.”

He used his official email to log the anonymous donation, which was exposed six months later when hackers doxed the people who had donated to the fund, including a number of police officers and other first responders. The information was released by British news outlet The Guardian.

“I thought I was a free man in America expressing his personal opinion to somebody, giving some words of encouragement and making a simple donation,” Kelly said.

He said he understands that he should not have used his work email address but claims it is a “very common” practice amongst the force.

“I remember asking before we began the statement what I was being investigated for, he said. “And they told me that it was going to be for using a city email account for personal business. And then later on, they said it could possibly be something about conduct unbecoming. Being in internal affairs, as a sergeant and as lieutenant, I knew that those weren’t things that ended people’s careers.”

When Kelly began hearing rumors that he would be fired, he called Norfolk Police Chief Larry Boone but received no answer. “I texted him. I told him that I just wanted to know if I was going to be fired … ‘I’d like to know if it’s going to be immediate or if it’s going to be something that affords me the chance to get health insurance. I’ve got family members with some severe illnesses,’” Kelly said.

Boone never responded and Kelly was out of a job that Monday.

Kelly’s wife is currently undergoing treatment for cancer and the couple have three children.

Kelly and his attorneys filed a grievance with the city that claims the department violated due process. Virginia law which does not allow for immediate dismissal, and the Virginia Law Enforcement Officers Procedural Guarantee Act requires that an officer be allowed to respond to charges.

The grievance features a picture of Chief Boone holding a Black Lives Matter poster during a protest.

“I engaged in speech which was private and anonymous but became public through no fault of my own, and which, when made public, upset a small number of vocal people for a very short time,” the grievance reads. “The Chief of Police of Norfolk Police Department, in contrast, has been permitted to parade through the streets of Norfolk, wearing his Norfolk Police Department uniform, holding a ‘Black Lives Matter’ sign while marching with a crowd protesting against police and law enforcement.”

The treatment of Kelly is despicable and shows the real cost of cancel culture. No one actually cares that Kelly used his work email address to donate to the fund. That was not abusing his office nor was it identifying the police department with Rittenhouse since the donation was anonymous.

Rittenhouse must be presumed innocent until proven guilty, and Kelly should be free to donate to his defense fund. The idea that donating $25 to a person’s legal defense fund is a fireable offense is absurd. This is faux outrage intended to send a message to anyone who holds a dissenting view.

For the department to mistreat an officer who had spent nearly 20 years risking his life in service to his community and the force by first firing him and then leaving him with no health insurance to care for his sick wife is hard to fathom. The “Thin Blue Line” is supposed to be a brotherhood, but even this was considered meaningless in the face of the religion of “wokeness.”

Americans must stand up against this cult-like movement and band together to support the American ideals of tolerance, presumption of innocence, free speech, and due process.

A GiveSendGo campaign has been set up for Kelly and his family where you can donate to the fund and/or pray for his family. 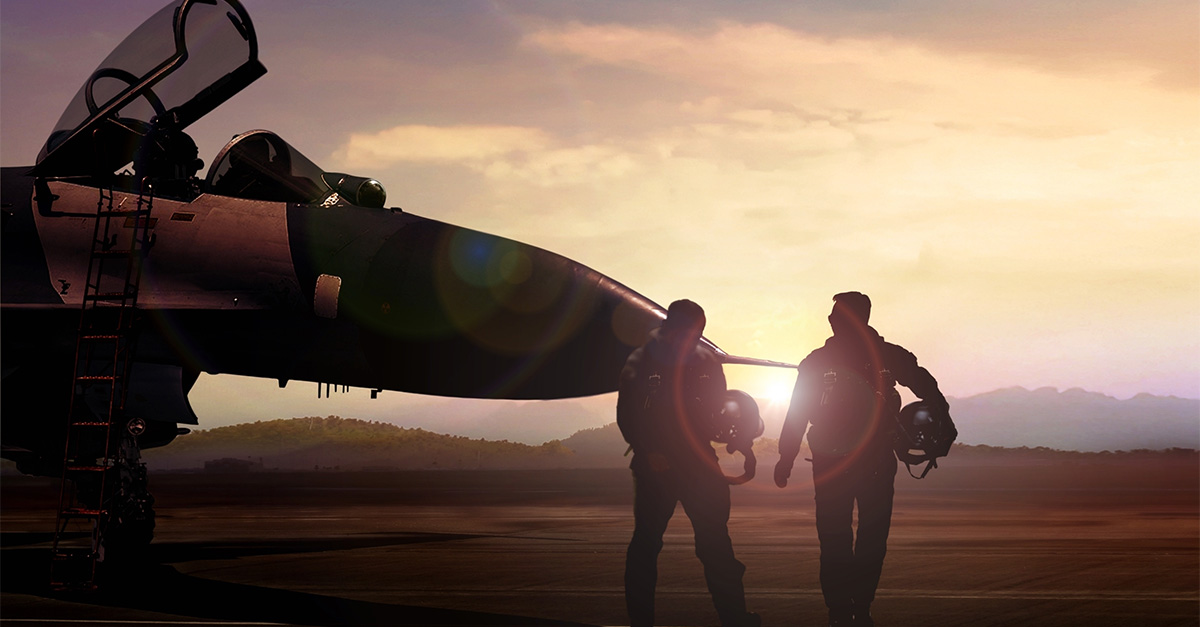