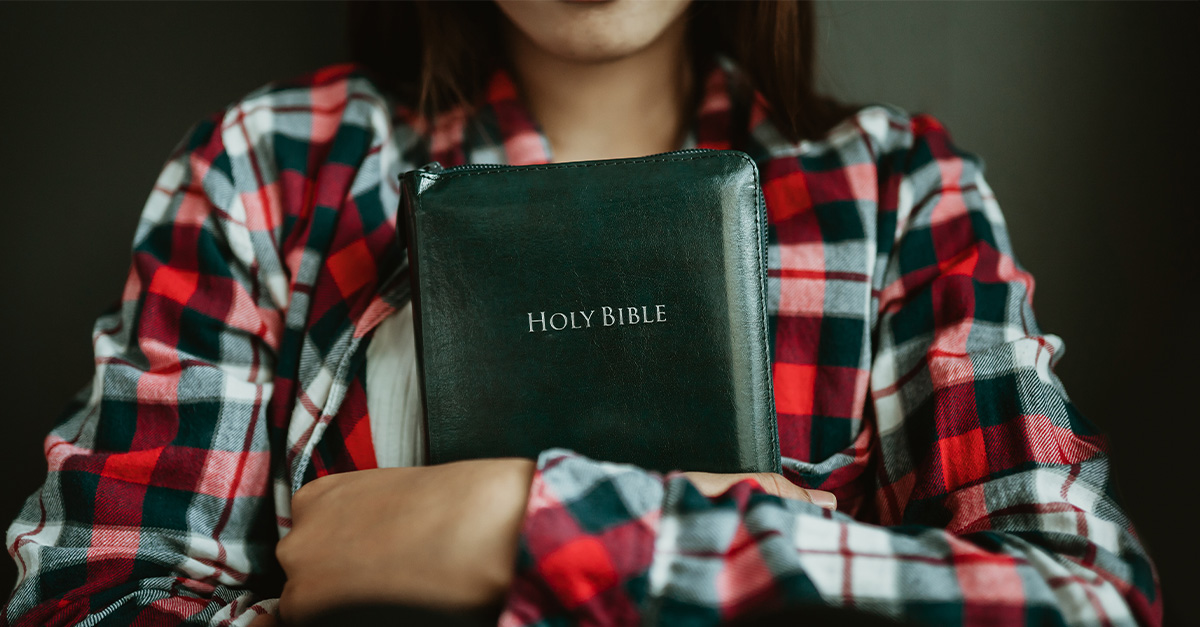 Family Research Council (FRC) today announced the launch of its new Center for Biblical Worldview, which will offer a multi-pronged approach to help Christians fully develop and live by a biblical worldview so they can advance and defend the faith in the home, in the workplace, in the schools, in their communities, and in the public square.

To help better achieve its mission, the new Center will be supported by two senior fellows: Dr. George Barna, founder of the Barna Research Group who has been conducting pioneering survey research among evangelicals for 40 years; and Dr. Owen Strachan, provost and research professor of Theology at Grace Bible Theological Seminary in Conway, Arkansas.

“This project is vital beyond words. If Christians do not form a biblical worldview in evil days like these, they represent sitting ducks. But when believers are trained by churches and other strengthening institutions like FRC to think in a distinctly biblical way, they cease to be an easy target. They learn to think unto God, reason from the Scriptures, and proclaim the excellency of Christ in a world that hates Him. It’s pure joy to play a small role in promoting such a momentous project.”

“That a huge difference between perception and reality,” admitted David Closson, who will serve as the director of the Center for Biblical Worldview, noting,

“This means that most of our friends and neighbors, including those who attend church, do not think about the day’s moral and cultural issues through the lens of Scripture. Increasingly, we see the disastrous effects of a culture that has rebelled against God’s Word. That is why I am thrilled to be part of a new initiative that is committed to equipping Christians with a biblical worldview.”

The survey also found a disturbing trend of either biblical illiteracy or apathy. Of the 51 percent who claimed to have a biblical worldview:

The Center for Biblical Worldview will address these problems by offering a multi-pronged approach and a host of resources designed to help new and long-practicing Christians strengthen their biblical worldview, internalize it, and integrate it into every dimension of their life.

For example, Barna will provide pastors with various survey tools to help them gain a more accurate take on their congregation’s understanding of biblical teaching, while the Center will provide a variety of print and digital resources designed to help pastors, churches, and parents foster a strong biblical worldview and integrate it into all areas of life.

Those resources include the Biblical Worldview series of pamphlets written by Closson that highlight what the Bible specifically teaches about different societal issues, such as abortion, religious liberty, marriage and sexuality, and political engagement, as well as videos, podcasts, and the Center’s new website.

Closson noted that the Center will also be producing Sunday School curriculum for churches, as well as devotionals and other resources for families, emphasizing that in today’s secular environment, it is critical that parents begin introducing their children to biblical teachings as early as possible and then fostering and strengthening that biblical worldview throughout childhood.

“It’s great for children to learn Bible stories like Noah’s Ark and Jonah and the Whale, but we also have to be talking to children in an age-appropriate ways about life, about identity, about sexuality, because they’re going to hear about that elsewhere, and they need to be hearing about these issues in a safe environment through the lens of Scripture.”

FRC has always emphasized the importance of the Judeo-Christian worldview as part of its mission, but given the secular ideologies that are increasingly infiltrating Christian churches, schools, universities, and other institutions, its leaders felt that it was critical to have a center devoted specifically to helping revive and cultivate a strong biblical worldview among believers.

“Christians have a duty to stand against the prevailing cultural tides and proclaim God’s truth to a dark and wandering world. But before you stand, you need solid ground. The Center for Biblical Worldview is designed to give Christians a firm foundation so that they can engage the culture by being rooted in God’s Word. Every Christian can and should obtain a biblical worldview — which is only achieved when a person believes that the Bible is true, authoritative, and then taught how it is applicable to every area of life, which enables them to live out those beliefs. We look forward with eagerness for how God will use our new Center for Biblical Worldview.”

Just prior to becoming president, Theodore Roosevelt stated, “A very large number of people tend to forget that the teachings of the Bible are so interwoven and entwined with our whole civic and social life that it would be literally … impossible for us to figure to ourselves what life would be if these teachings were removed.”

More than 100 years on, we don’t have to wonder what life would be like if biblical teachings were removed from society. We see it every day in a spiritually bereft, broken, and despairing culture where thousands of babies are snuffed out through abortion, where families are destroyed by divorce, abuse, addiction, and abandonment, and where a growing number of young people are weighed down by anxiety, depression, gender confusion, drug use, violence, and suicide.

The news of the FRC’s new center is both encouraging and exciting as it will be a powerful force for ensuring that Christians are ready and able to view their purpose, role, and responsibilities through the lens of the Bible. Professing Christians recognize that they should have a biblical worldview and think that they do, but there is a disconnect between their stated intention and their doctrinal beliefs and behavior.

If the Church in America is to regain its potency and impact for Christ, it is imperative that Christians be properly educated and motivated to engage with Scripture and apply it to every area of their lives.

Interestingly, the new FRC survey found that “Spiritually Active Governance Engaged Conservative Christians” were drastically more likely to possess a biblical worldview. Part of having a biblical worldview is engaging with societal issues and seeing what the Bible says about those issues.

As President John Quincy Adams, who made it a point to read the Bible in its entirety every year, once said,

“So great is my veneration for the Bible, and so strong my belief, that when duly read and meditated on, it is of all the books in the world, that which contributes most to make men good, wise, and happy — that the earlier my children begin to read it, the more steadily they pursue the practice of reading it throughout their lives, the more lively and confident will be my hopes that they will prove useful citizens of their country, respectable members of society.”

For more information about FRC’s Center for Biblical Worldview or to access its many resources, please visit www.frc.org/worldview. 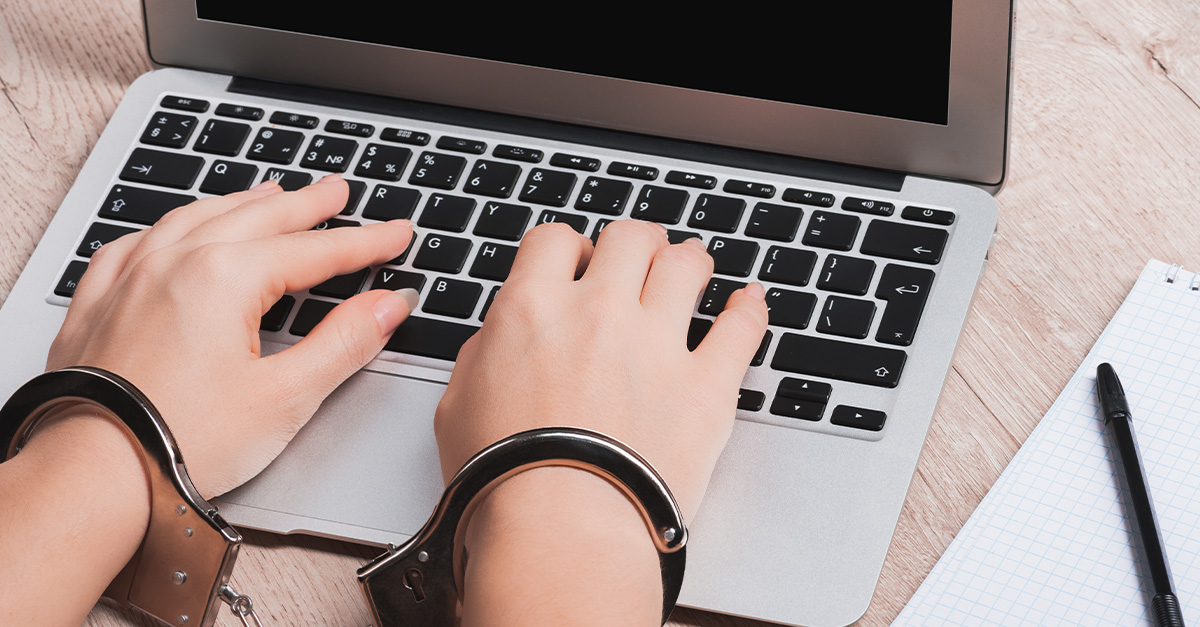