Home ›Church and Christianity›California settles with Harvest Rock Church, conceding that it can never again treat the Church as non-essential 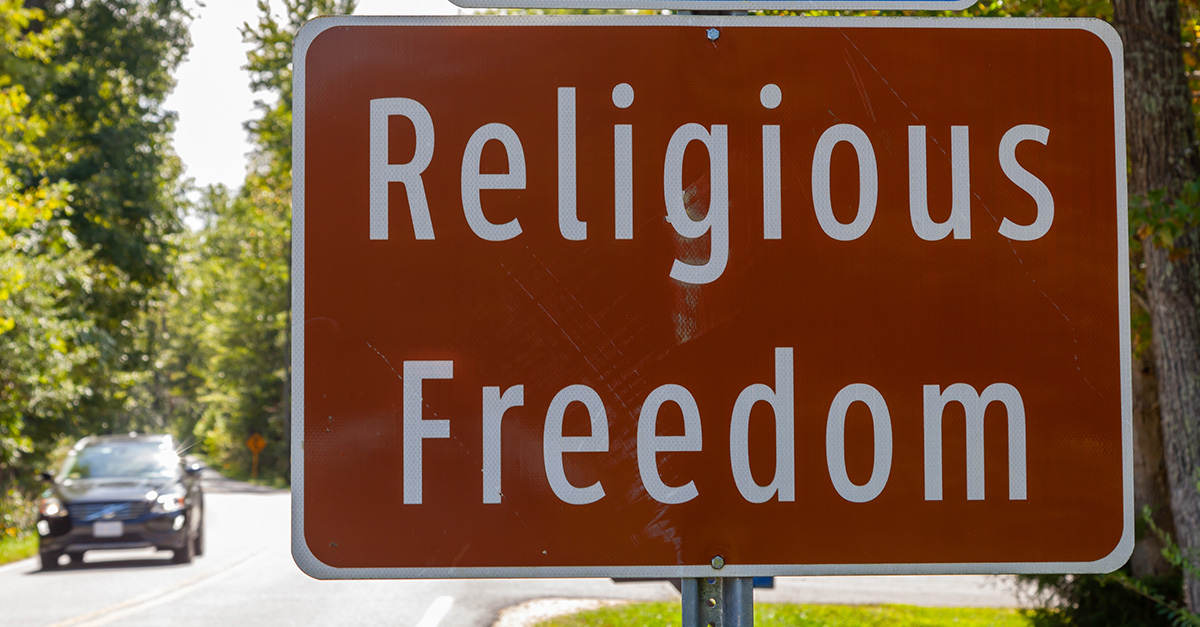 Gov. Gavin Newsom and the state of California have agreed to pay Harvest Rock Church $1.35 million to cover the church’s legal fees as part of a settlement that bars the state from discriminating against churches during future emergencies.

The settlement is likely the final defeat for California after repeatedly being told not to impose harsher restrictions on religious services than it did on other gatherings. The state had shut down almost all church services and even banned Bible studies while allowing businesses and secular events much more leeway.

Despite the Supreme Court’s opinion in Roman Catholic Diocese of Brooklyn vs. Cuomo that imposing harsher restrictions on religious services was unconstitutional, the Court was forced to review cases regarding California’s disparate treatment of churches on five more occasions. Each time the Supreme Court sided with the churches.

The state’s settlement shows that while still defiant, California leaders have admitted defeat. The settlement reads,

“Although Defendant continues to dispute Plaintiffs’ claims, Defendant as well as Plaintiffs wish to resolve this matter now and hereby consent to entry of judgment in favor of Plaintiffs, and to entry of a permanent injunction and order of dismissal in the form submitted as Exhibit A herewith.”

As part of the settlement, California must pay $1.35 million to cover the church’s legal costs.

Liberty Counsel, the legal group that represented Harvest Rock, provided a triumphal timeline of the events surrounding the case:

“This is a momentous day for churches in America! After nearly a yearlong battle defending our religious freedoms, our lawsuit has reached a permanent settlement in our favor. I am thrilled to see the complete reversal of the last discriminatory restrictions against churches in California, knowing this case will act as a precedent, not only in our state, but also in our nation. We are incredibly grateful to our attorney Mat Staver and to Liberty Counsel for their relentless support and fierce determination. Most of all, we give all the glory to God for moving mightily in this historic season!”

Glory to God indeed! While it does not bar all restrictions on religious gatherings and California has shown a willingness to test the limits of its authority, this settlement and injunction is a major victory for California churches and religious groups. It further sets in stone the Supreme Court’s ruling that religious gatherings cannot be treated less favorably than other gatherings.

This settlement should serve as a notice to other states that they do not have any legal ground to stand on in imposing discriminatory regulations on churches in the name of “safety.”

Throughout the COVID crisis, many businesses were deemed “essential” and allowed to operate with little restriction. While that is commendable, the Church is also essential, as the Standing for Freedom Center unequivocally stated throughout the last 14 months. There is no business or social gathering with more claim to the term “essential” than the body of Christ gathering to worship. And it is encouraging to see that in the end, California was forced to concede, however begrudgingly, that it will never again treat freedom of religion as a second-class right.

DON'T MISS
Salt and Light: Why Christians Need to Engage in the Public Arena

UP NEXT
Court: Christian college must abide by Biden administration’s transgender housing order