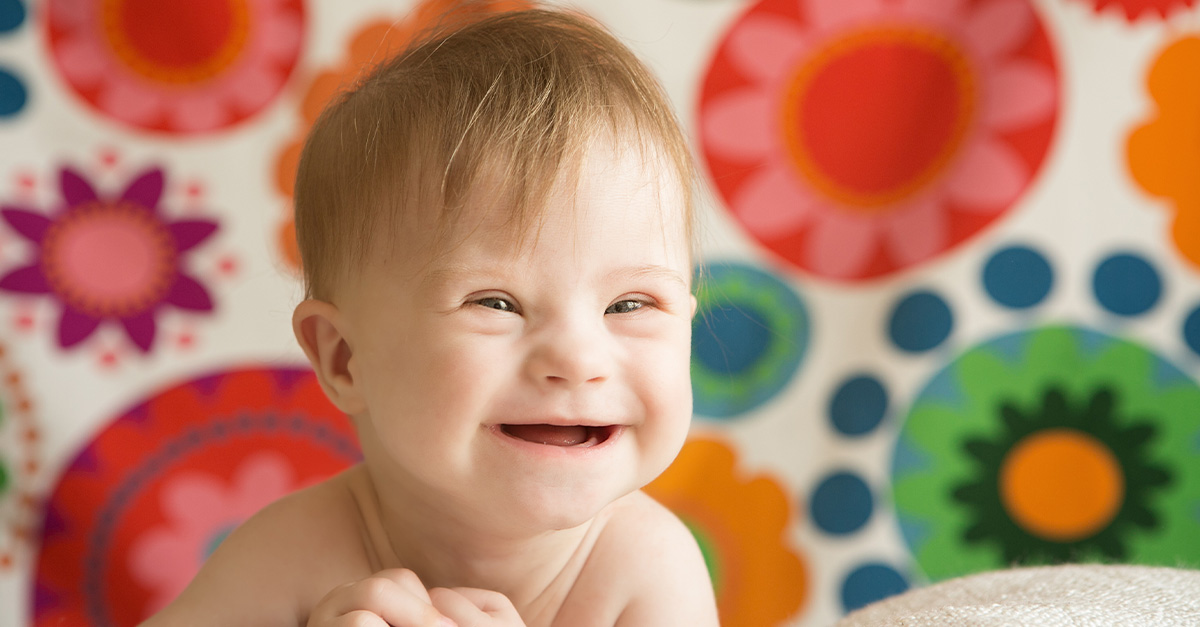 States are moving ahead with bans on abortion based on a diagnosis of Down Syndrome after a federal appeals court ruled that Ohio’s ban on such abortions was constitutional.

In April, the full Sixth Circuit Court of Appeals ruled that Ohio’s ban on abortion based on a diagnosis of Down Syndrome did not “create a substantial obstacle to a woman’s ability to choose or obtain an abortion.”

Judge Alice Batchelder wrote, “By preventing the doctor from joining the woman as a knowing accomplice to her Down syndrome-selective decision making, House Bill 214 prevents this woman from making the doctor a knowing participant (accomplice) in her decision to abort her pregnancy because her fetus has Down syndrome. As limitations or prohibitions go, this is specific and narrow.”

The Ohio law does not stop a woman from receiving an abortion if she has reason to believe the baby has Down Syndrome, but it prevents a doctor from performing an abortion if he or she knows about the diagnosis.

Judge Julia Smith Gibbons disagreed with Griffin’s characterization. “Eugenics certainly lives on, as my colleague argues, but not in a woman’s decisions about her reproductive health,” she responded, going so far as to say, “The shadow of the eugenics movement materializes when the state wrests those decisions from her.”

“There’s immeasurable value in every single life — regardless of genetic makeup,” Ducey said. “We will continue to prioritize protecting life in our preborn children, and this legislation goes a long way in protecting real human lives.”

One of South Dakota Republican Gov. Kristi Noem’s top priorities has been to ban abortion based on Down Syndrome, and the state legislature delivered. As she signed the new law, she said,

“I look forward to the day when the Supreme Court recognizes that all pre-born children inherently possess this right to life, too. Until that time comes, I am pleased to sign a ban on the abortion of a pre-born child, just because that child is diagnosed with Down syndrome, as well as several other important pro-life bills.”

The fact that these bans are even necessary shows the moral divide within our country. Our nation is sure to enact anti-discrimination policies for not just immutable characteristics but someone’s chosen behavior, but a ban on killing people specifically because they have Down Syndrome is somehow controversial.

Judge Gibbons’ comment is not only absurd, it is frightening. The idea that prohibiting abortion based purely on a diagnosis of Down Syndrome is a form of eugenics because it prevents women from having absolute sovereignty over the decision is preposterous.

It is time for the Supreme Court to allow states to determine what restrictions on abortion they will have. When abortion advocates and federal judges cannot even agree that killing a child because of a genetic abnormality is wrong, they should no longer be allowed to dictate the policy of states who realize the value of human life.