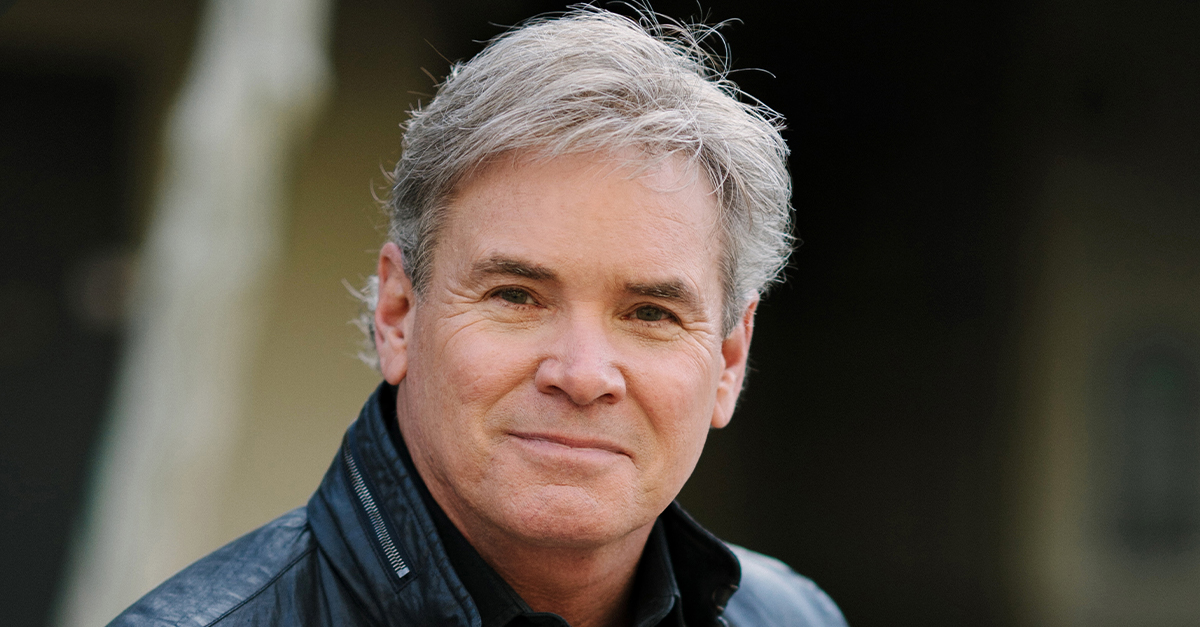 Rebellion to Tyrants is Obedience to God

Jack Hibbs is the founder and senior pastor at Calvary Chapel Chino Hills. Hibbs’ church started 30 years ago as a congregation of six members and currently ministers to over 10,000 weekly. Prioritizing the gospel above all ministry and activism, Hibbs also speaks about the importance of Christian influence in the political sphere. Follow Pastor Jack on Twitter at @RealJackHibbs.
____________________

Rebellion to Tyrants is Obedience to God. These words etched in steel hang at Thomas Jefferson’s beloved Monticello. A little-known fact is that it was Benjamin Franklin who first put forth this challenge and requested that it be the motto of the United States. Although that did not turn out to be the case, Jefferson adopted it as his own.

Early in 2020, President Trump requested a 15-day “shutdown” to weaken the coronavirus. Like most pastors, I submitted to this request even though it troubled me to shut the doors of my church, Calvary Chapel Chino Hills. When he asked for 15 more days to “flatten the curve,” I again complied. Little was known about the virus, but after 30 days, jurisdiction was given to the governor of each state, including my own state of California, where strict stay at home orders had been implemented.

It was now critical for me to hear from our governor as to how he wanted the Church to respond to the needs in our community. I sent a request to Gov. Gavin Newsom asking what his guidelines would be regarding the role of the Church in this crisis.

After seeking God’s Word, it was clear that our church must go about our Father’s business of loving and caring for our community.

Although the governor continued to ban indoor worship, our doors needed to open. Still waiting to hear back from the governor, I sent a video to him of what the Church’s function has always been in time of crisis and informed him that we would open on Sunday, May 31, 2020.

It was time for us to “obey God rather than men” (Acts 5:29). We were to honor God’s commission, “not forsaking the assembling of ourselves together, as is the manner of some, but exhorting one another, and so much the more as you see the Day approaching” (Hebrews 10:25).

I invited pastors across the nation to open their doors based upon Jesus’ exhortation: “Behold, I have set before you an open door, and no one can shut it” (Revelation 3:8). Amid oppressive, discriminate restrictions some pastors heeded the call, but others did not. Some opened only after permission was given by their local governments, while others remain closed.

What and when businesses could open was decided by chance. Politicians determined what was essential or nonessential. Most states considered the Church a “nonessential entity.” Yet, throughout history the Church has been the most effective means by which the love and compassion of God has been displayed to a lost and hurting world.

When does the autonomous, God-appointed Church seek permission from a government on when or how to do God’s business? When did pastors become obedient to politics at the expense of being disobedient to God? How is it that our heavenly calling was suspended by authorities who argued among themselves? Perhaps the greatest illness of all wasn’t the virus, but silence.

A devilish grip took hold of many Christian leaders’ voices — their preaching was silenced. Most disabling is that many of these pastors can never again preach a sermon on “How to Stand Courageous” or “Learning How Not to Fear.” Many churches have seen their flocks scattered as they wander in search of pastures to feed.

Because the severity of COVID-19 was unknown, implementing safety restrictions was understandable during the first few months of 2020. But now a year later, churches are still cowering to unreasonable restrictions.

Dear Church, it is time to heed Jesus’ words: “Behold, I have set before you an open door, and no one can shut it.” Some say that if you open your church you will be in violation of Romans, Chapter 13. However, in it, Paul reveals the reason government was created by God: Authority that is established by God has been for the implementation and maintaining that which is good and not evil.

When authority becomes tyrannical, it must be overcome with good. The Church has proven that we ought to “obey God rather than men.” When someone in authority views the Church as nonessential and irrelevant, that leader has abdicated their post as a God-appointed leader. Therefore, I am imploring pastors to recognize how far the government has overreached its authority and violated God’s will.

At times, obeying the will of God requires disobedience to this world’s system.

During World War II, German theologian Dietrich Bonhoeffer didn’t just preach the Word — he and his fellow pastors lived the Word by engaging the culture with righteousness.

The Standing for Freedom Center has put together guidance to provide encouragement and help with the opening of your church, suggesting that pastors should, in fact, open their churches — not for the sake of defying government but to show obedience to God. Make sure your church is open this Sunday! 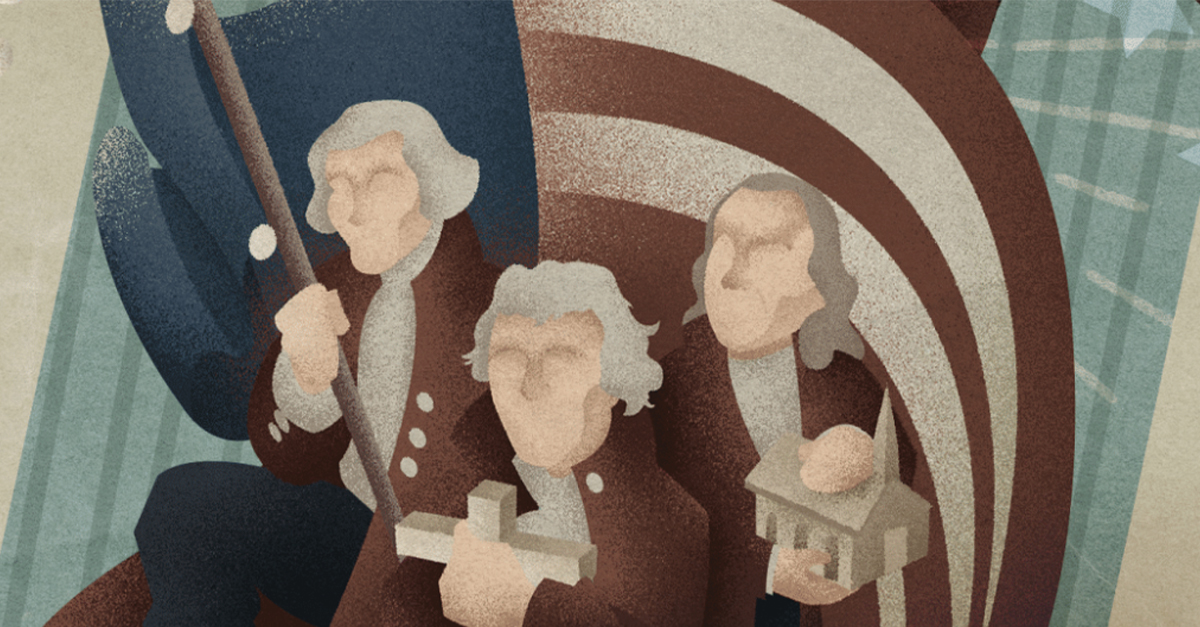