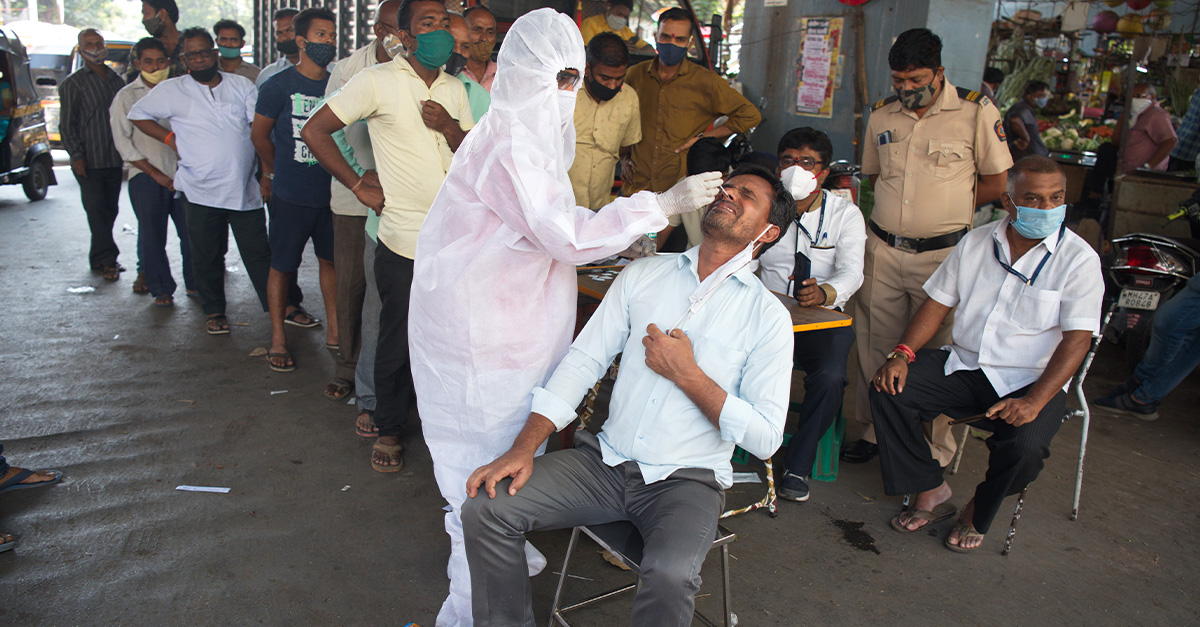 Raising concerns about free speech and government accountability, Twitter has taken down posts critical of the Indian government amidst a surge in COVID cases.

India has been experiencing an explosive rise in COVID cases, and some Twitter users have criticized the government’s response. At the request of the nation’s government, the social media company removed some of those critical tweets. This is the second time this year that Twitter has complied with India’s demands to remove posts and accounts.

In February, Twitter blocked more than 500 accounts associated with protests by farmers against agricultural reforms. The Indian government claimed the accounts were spreading “misinformation” and issued a legal notice, meaning that if Twitter had not complied, its employees in India could have faced legal consequences.

India cites the Information Technology Act of 2000 to justify its actions, claiming to protect the “sovereignty and integrity of India” as well as “maintain public order.”

Last June, the nation used the act to block TikTok and 58 other Chinese apps, saying that they were prejudicial to the nation’s “security of state and public order.”

“When we receive a valid legal request, we review it under both the Twitter Rules and local law,” a Twitter spokesperson said. “If the content violates Twitter’s rules, the content will be removed from the service. If it is determined to be illegal in a particular jurisdiction, but not in violation of the Twitter Rules, we may withhold access to the content in India only.”

Earlier this year, cases in India reportedly plummeted as vaccines were being distributed, leading the nation to believe that the virus had been largely defeated. In March, the nation’s health minister said that India was “in the endgame” of the pandemic. Unfortunately, that has proven not to be true and some critics claim that leaders were too cavalier about reopening the country and relaxing restrictions.

Prime Minister Narendra Modi, who has been under fire, said that the surge of COVID cases has “shaken the nation,” but the key was to take a “positive approach.”

One Twitter user criticized the removal of posts, saying, “Because you know it’s easier to take down tweets than it is to ensure oxygen supplies. Via Shuddhabrata Sengupta ‘On the Centre’s request, Twitter takes down 52 tweets criticising India’s handling of the pandemic.’”

Another lamented, “The whole India is petrified, citizens are searching for emergency help, coordinating life support & trying to keep the government accountable, but the GOI, instead of saving lives, is bringing social media censorship. Condemnable!”

Still another user criticized Twitter by saying, “India is in the middle of a humanitarian disaster and Twitter preventing that from being shared is a moral failure.”

One can be slightly sympathetic to Twitter as due to India’s totalitarian measures, it does faces legal consequences if it doesn’t take the posts down, possibly even exposing its Indian employees to arrest and imprisonment. Truly a key aspect of this situation is India’s engaging in censorship to shut down unflattering press, a perfect example of why nearly unfettered free speech is so important.

Twitter is partly to blame, however, in two ways. First, Twitter helped open the door to censorship worldwide by specifically targeting accounts and tweets that challenged progressive orthodoxy. Engaging in such heavy-handed censorship as suspending accounts, even going so far as to suspend the President of the United States, opened a Pandora’s box. If Twitter can censor posts it doesn’t like, why wouldn’t totalitarian governments do the same?

Twitter also shares blame because of its role in the concept of “misinformation.” Liberals in Big Tech, the media, and politics have brought the term misinformation into mainstream usage. When they use the term, it is meant to make users believe that the information is deliberately false and harmful, essentially propaganda, so users must be protected from it. In reality, “misinformation” is anything that those in power don’t agree with or don’t want the public to know.

By using such rhetoric and tactics, entities like Twitter are actively engaging in propaganda and misinformation by claiming that all dissenting opinions are false and then only allowing the public to hear one side of a debate. With the concept of misinformation spread by social media users now viewed as an acceptable reason to employ censorship, India is exploiting the reasoning to shut down its opposition.

Ironically, White House Press Secretary Jen Psaki said of the move, “That certainly wouldn’t be aligned with our view of freedom of speech around the world.” Yet it is liberal insistence that dissenting views must be silenced that allows for such censorship.

Bottom line: Free speech must include the absolute right to criticize the government and its leaders or it isn’t free speech. 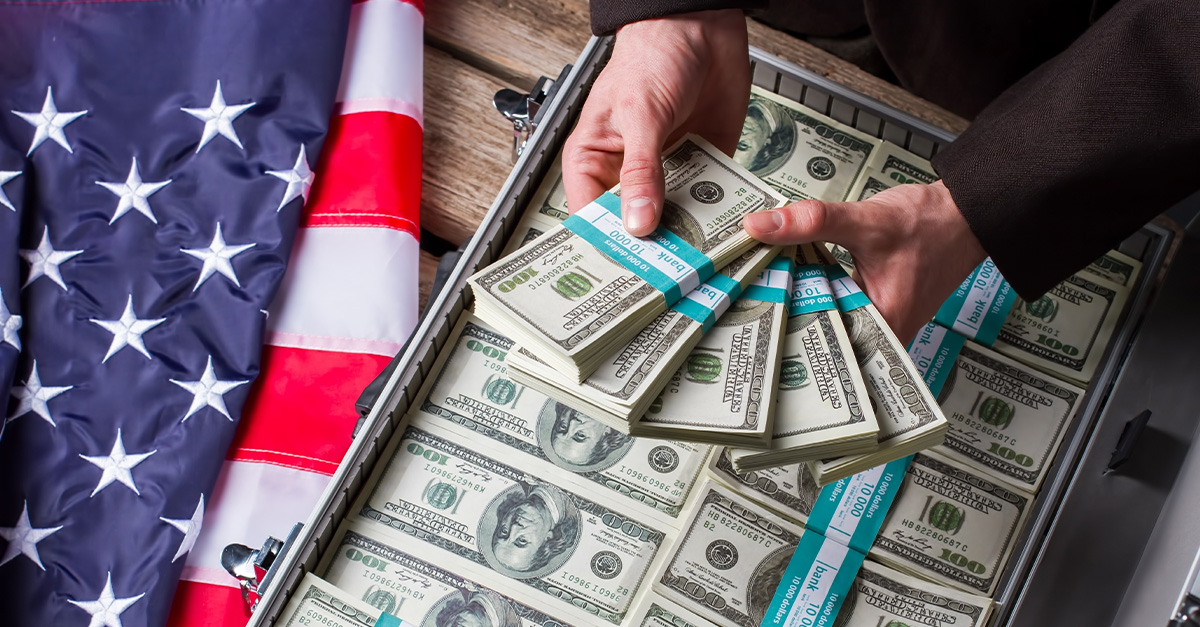