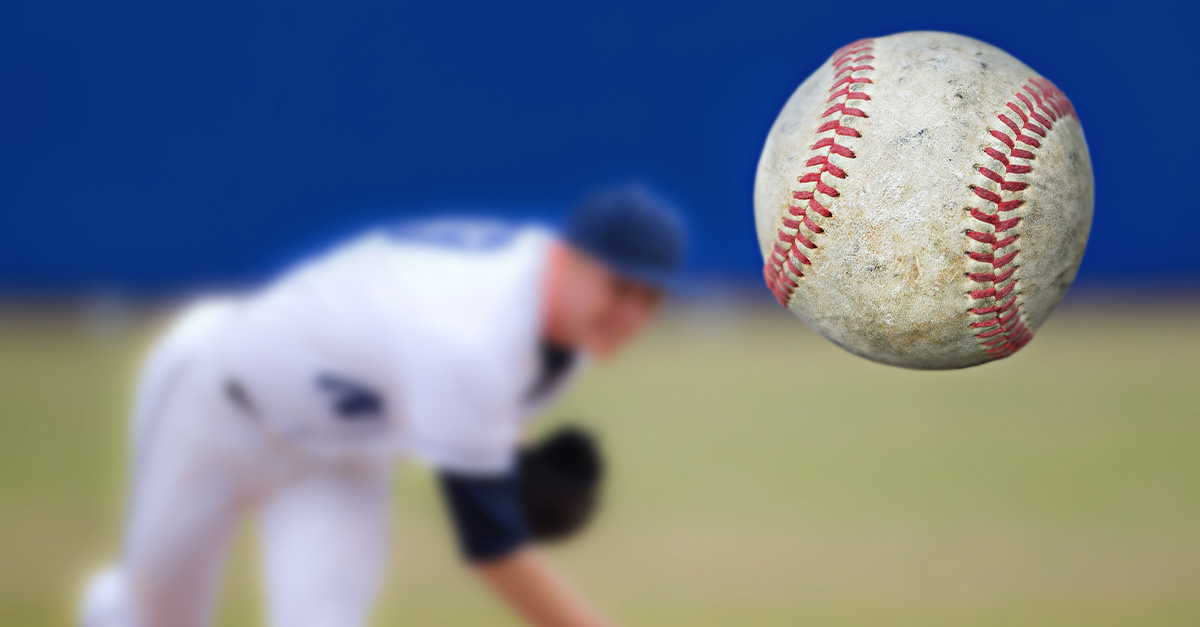 After Georgia passed a new voting law, liberal politicians spread disinformation about what was included in the new legislation, leading corporations to denounce the law — and their ignorance, virtual signaling, and economic warfare is hurting Georgia’s citizens and undermining America’s foundational principles of governance.

In so doing, she encouraged passage of H.R. 1, a bill that has already been approved by Democrats in the U.S. House of Representatives and which, if passed, will nationalize elections and ban all requirements for a photo I.D. “Now more than ever, we need federal action to protect voting rights as we continue to fight against these blatantly unconstitutional efforts that are nothing less than Jim Crow 2.0.”

Sen. Elizabeth Warren, D-Mass., tweeted, “The Republican who is sitting in Stacey Abrams’ chair just signed a despicable voter suppression bill into law to take Georgia back to Jim Crow. The Senate must pass the #ForThePeople Act and John Lewis Voting Rights Act immediately — our democracy is at stake tonight.”

The momentum against Georgia gained steam when President Joe Biden said in an ESPN interview that he would “strongly support” the MLB moving the All-Star game out of Atlanta. He described the law as “Jim Crow on steroids” and that the law is “all about keeping working folks and ordinary folks that I grew up with from being able to vote.”

Corporations such as Delta and Coca Cola followed their lead and denounced the legislation. Apple’s Tim Cook also slammed the bill, even though his company supported China over the Hong Kong pro-democracy movement and helped knee-cap it by removing an app that was popular among protesters. Moreover, he has remained silent as the Chinese Communist Party has arrested and jailed pro-democracy leaders in Hong Kong and when it recently passed a new law that drastically restricts the Hong Kong people’s ability to run for office and to directly vote for their own representatives.

“Over the last week, we have engaged in thoughtful conversations with Clubs, former and current players, the Players Association, and The Players Alliance, among others, to listen to their views. I have decided that the best way to demonstrate our values as a sport is by relocating this year’s All-Star Game and MLB Draft….Major League Baseball fundamentally supports voting rights for all Americans and opposes restrictions to the ballot box.”

The Atlanta Braves, however, vehemently disagreed with the decision, responding, “The Atlanta Braves are deeply disappointed by the decision of Major League Baseball to move its 2021 All Star Game. This was neither our decision, nor our recommendation and we are saddened that fans will not be able to see this event in our city.”

The law, however, does not restrict voting access but actually expands it. Even a Washington Post fact-checker gave Biden’s claim “four Pinocchios.”

“Today, @MLB caved to fear, political opportunism, and liberal lies…. Georgians — and all Americans — should fully understand what the MLB’s knee-jerk decision means: cancel culture and woke political activists are coming for every aspect of your life, sports included. If the left doesn’t agree with you, facts and the truth do not matter.”

In an interview with Fox’s Tucker Carlson, Kemp explained that not only does the law expand voting access, but Georgia’s voting laws are less restrictive than New York’s, where the MLB is based.

Sen. Mitch McConnell, R-Ky., released a statement explaining that the Democrats spread disinformation in order to pass parts of their agenda such as the voting bill, which, if passed, will take future elections completely out of the hands of the states. He said,

“We are witnessing a coordinated campaign by powerful and wealthy people to mislead and bully the American people. The President has claimed repeatedly that state-level debates over voting procedures are worse than Jim Crow or ‘Jim Crow on steroids.’ Nobody actually believes this. Nobody really thinks this current dispute comes anywhere near the horrific racist brutality of segregation. But there’s an old cynical saying that ‘history is just the set of lies agreed upon.’ And a host of powerful people and institutions apparently think they stand to benefit from parroting this big lie.”

Many are calling out the hypocrisy of these corporations for doing business with China and in states with even stricter voting laws that what Georgia passed. In fact, the corporations themselves require photo I.D. for various reasons. Delta Airlines requires a government-issued I.D. to fly on any of its flights. Coca-Cola required a photo I.D. for admission to its annual shareholders meeting. Major League Baseball requires an I.D. for anyone who comes to pick up tickets from the will-call office.

Others pointed to the irony of the MLB’s decision to move the All-Star game from the primarily black city of Atlanta to the predominantly white city of Denver. Atlanta’s population is 51 percent black whereas only 9.2 percent of Denver’s population is black. What’s more, the state of Colorado has similar voter I.D. requirements to Georgia’s.

Former President Donald Trump called for a boycott of the companies, saying,

“Baseball is already losing tremendous numbers of fans, and now they leave Atlanta with their All-Star Game because they are afraid of the Radical Left Democrats who do not want voter I.D., which is desperately needed, to have anything to do with our elections. Boycott baseball and all of the woke companies that are interfering with Free and Fair Elections. Are you listening Coke, Delta, and all!”

On the surface, the MLB moving the All-Star game and other corporations choosing to virtue signal over this law may not seem like a big deal, but its harm cannot be understated. Liberal politicians lied about the Georgia voting bill to push a narrative, which powerful corporations either bought into or were bullied into. Those corporations have chosen to use their power in an attempt to strong-arm a state government — and by extension the voters who chose that government — into conforming to their preferred political views.

This move ignores the fact that 75 percent of voters support voter I.D. requirements; what’s more, photo ID is a part of everyday life and required for everything from applying for a job and opening a bank account to obtaining nasal decongestant and renting a rug cleaner. Coca-Cola, Delta Airlines, Apple, and the MLB all have their own policies and mandates for photo I.D., so who are they to dictate the policies of a state, policies which have nothing to do with their companies or products?

The MLB’s decision, in particular, will cause a severe economic injury to the people of Atlanta, including black business owners who have already endured a year of crushing lockdowns and riots. Georgia tourism and business officials estimated that Atlanta will lose approximately $100 million in direct revenue and related economic activity.

There is more than economic harm, however. This offseason, the Atlanta Braves fan base suffered the loss of two great Braves players: Hall of Famer Phil Niekro and Hall of Famer, cultural icon, and civil rights activist Hank Aaron, who many still consider the all-time home run leader.

Sports used to unite Americans, and they could have again. As a devastating pandemic begins to finally recede, the nation could have come together this July to celebrate the legacy of Hammerin’ Hank in the city he was an integral part of. Instead, yet again, the woke left has taken a cause for celebration and turned it into a cause for political division. A recent poll found that 34.5 percent of respondents said they have watched less sports in recent years because of social justice messaging. The left is taking any form of escape and unity from the American people because all they care about is bombarding them with leftist messaging.

This situation creates a dangerous precedent in that when liberals lie about opponents to further a political goal, corporations will now fall in line to punish those opponents. Control by corporations is not what the founders intended for this country, and Americans need to communicate to these corporate executives that they will not be bullied. 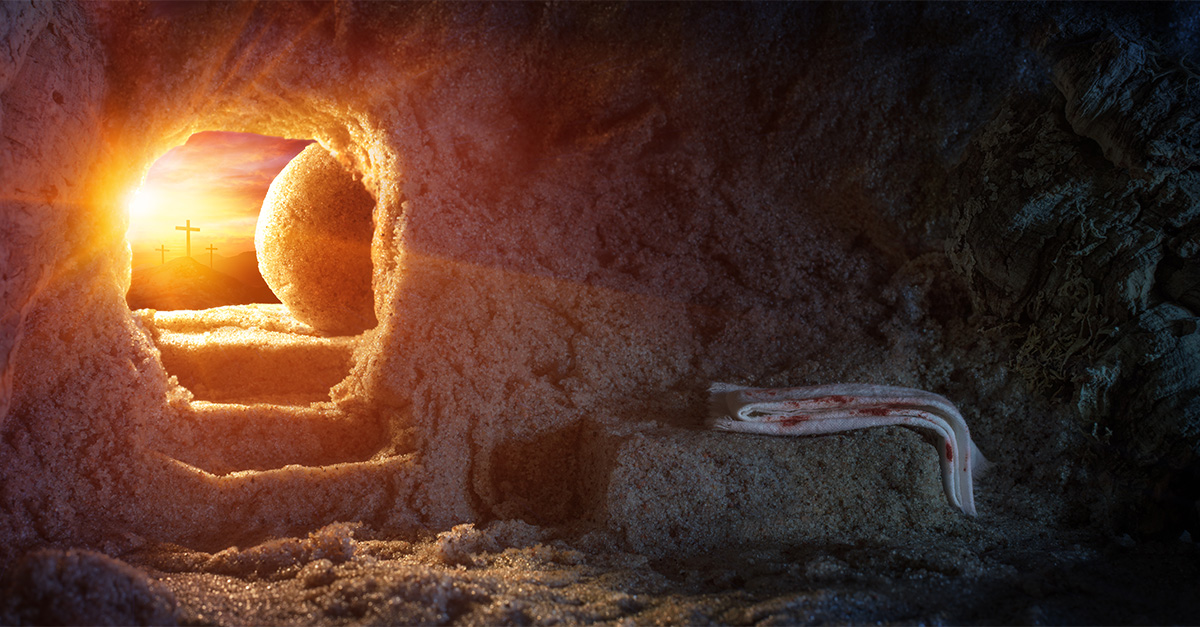