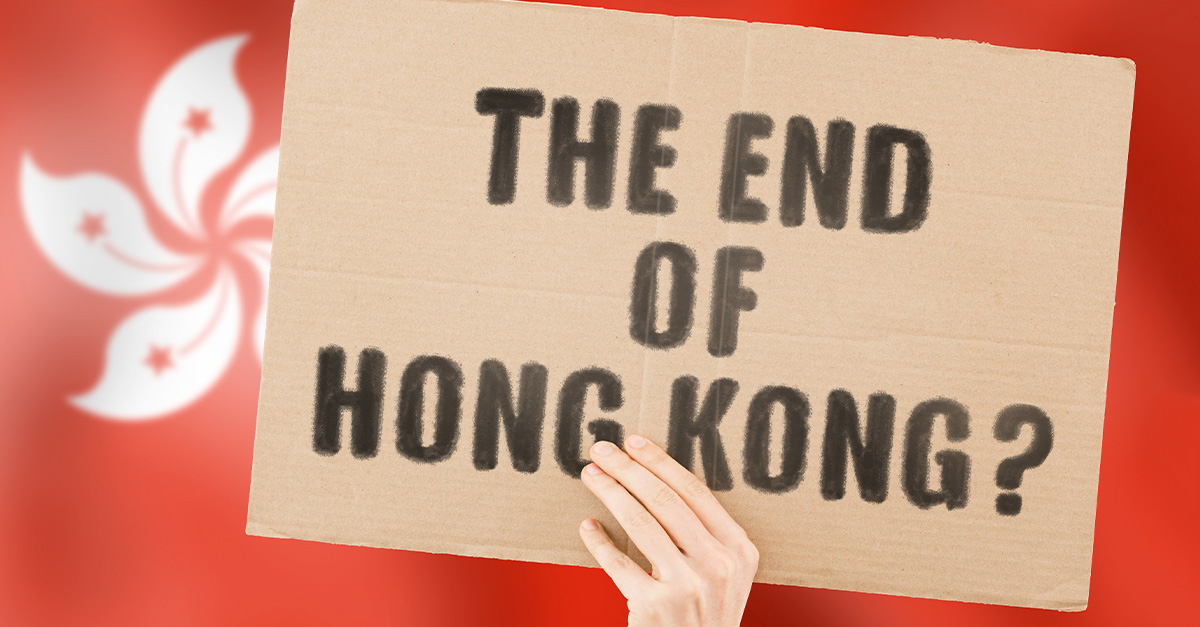 The Chinese mainland began exerting more control over Hong Kong last year, and its latest actions in the city is slowly transforming this one-time beacon of freedom and prosperity into a mirror of its authoritarian ruler.

A new immigration law in Hong Kong has some worried that the city will be implementing “exit bans” common on the Chinese mainland. The crackdown on freedom in the city began with the passage of the National Security Law in 2019, and new oppressive measures continued to ramp up over the last several months, including arrests of dissenters and protestors, restriction of free speech, and now the immigration law, which grants the government the authority to keep anyone in or out of the city.

Once the government implemented the requirement that anyone involved in government had be a “patriot” and take an oath of loyalty, all real opposition to Beijing’s control over Hong Kong disappeared. The immigration law easily passed in the faux legislature by a vote of 39-2 and gives the government unchecked power over immigration and emigration in Hong Kong.

One provision of the law allows the city’s immigration chief to bar — without a court order — anyone from boarding a plane that has entered or is leaving the city. There is no appeal process. Hong Kong’s bar association said the law grants “apparently unfettered power” to the immigration chief.

The government claims that the law was needed to address those seeking asylum under what’s known as non-refoulement claims, as well as to screen migrants traveling illegally. The security bureau says the law will only be used for flights into Hong Kong.

The wording of the legislation does not place such limits on the government’s power, however. Exit bans are used in the Chinese mainland to stop political opponents from leaving.

The immigration law raises further concerns as hundreds of thousands of Hong Kongers seek to flee to other countries such as the U.K., which has opened its doors to citizens from the once British colony. A visa program will allow 5.4 million Hong Kong citizens to immigrate to the U.K. and eventually become citizens. Churches are working to aid refugees in their transition into British society.

Meanwhile, the city has continued its crackdown on free speech. Bao Choy, producer for the public broadcast network RTHK, was fined HKD $6,000 and convicted of two counts of making false statements while investigating the police response to an attack in Yuen Long.

Police drew criticism because on the night of the attack, no one responded to emergency calls for more than 30 minutes and no arrests were made in an attack that left 45 people hospitalized. Attackers were also allegedly seen talking to police but no arrests were made.

The authorities claimed that Choy lied to obtain the information because she checked the box labeled “other traffic and transport related reasons.” Her only other options were “legal proceedings” and “sale or purchase of a vehicle.”

Magistrate Ivy Chui said, “Reporting and newsgathering is not connected to traffic and transport related matters.”

Choy called the verdict “a ruling on journalism in Hong Kong,” and added, “It’s heartbreaking the magistrate would decide that searching public information … is no longer allowed.”

China has not only failed to honor the agreement it made with the British government when control of Hong Kong was returned to China in 1997, but it has flagrantly violated it. Moreover, it has engaged in revisionist history, now claiming that Hong Kong was never free. Chinese Foreign Ministry spokesman Wang Wenbin falsely stated,

If Hong Kong enjoys such freedom under Chinese control, why are its citizens protesting, being silenced, and fleeing the country? A totalitarian government solidifies control and feels that citizens are its possession to do with as it pleases. Americans who insist they want an even more powerful federal government would be wise to watch what is taking place in Hong Kong before they exchange their freedom for the promise of social welfare programs, security, and government payments. As Hong Kongers will attest, independence and civil liberties can be lost very quickly. 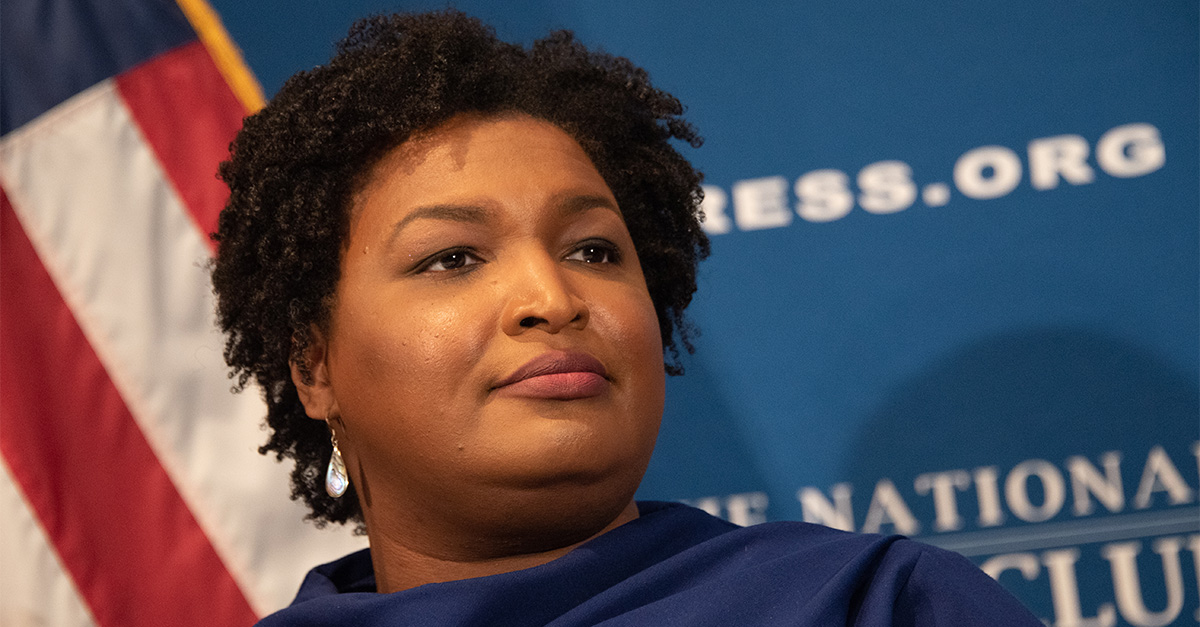