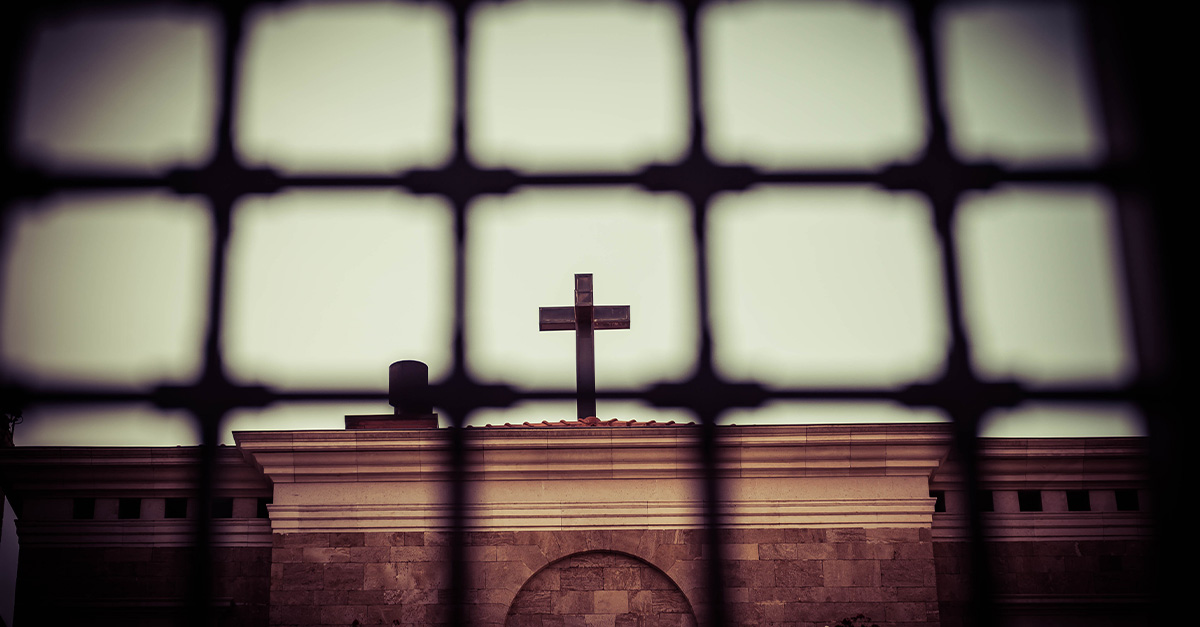 GraceLife Church in Alberta, Canada, which catapulted into the news earlier this year after its pastor, James Coates, was jailed for holding services during the pandemic, has been shut down and barricaded by police to prevent future worship services.

Royal Canadian Mounted Police (RCMP) in Alberta have done what is usually only seen in countries ruled by tyrannical regimes: Earlier today, officers walled off a church building, blocked the entrance, blocked the road to the church, and then placed fencing around the perimeter of the church.

Rebel News reporter Sheila Gunn Reid tweeted, “GraceLife is being walled off by two layers of security fencing and a black tarp to obscure the entrance to the church. RCMP and private Paladin security are here. RCMP have no documentation to present to the church re:closure, but are keeping members off the property.”

RCMP officers assisted Alberta Health Services (AHS) in closing the church under Section 62.1 of the Alberta Public Health Act, which says in part,

AHS released a statement that said it had “physically closed” the church until the church, “can demonstrate the ability to comply with Alberta’s Chief Medical Officer of Health’s restrictions.”

“For several months, AHS has attempted to work collaboratively with GLC to address the ongoing public health concerns at the site. Steps taken prior to physically closing the site include:

GLC has decided not to follow these mandatory restrictions, nor have they attempted to work with AHS to reduce the risk of COVID-19 transmission.

With COVID-19 cases increasing and the more easily-transmitted and potentially more severe variants becoming dominant, there is urgent need to minimize spread to protect all Albertans.

GraceLife Church has experienced no deaths related to COVID-19, but one congregant allegedly died because they were denied health care due to lockdowns. The church said in a statement,

“By the time the so-called ‘pandemic’ is over, if it is ever permitted to be over, Albertans will be utterly reliant on government, instead of free, prosperous, and independent. As such, we believe love for our neighbor demands that we exercise our civil liberties. We do not see our actions as perpetuating the longevity of COVID-19 or any other virus that will inevitably come along. If anything, we see our actions as contributing to its end — the end of destructive lockdowns and the end of the attempt to institutionalize the debilitating fear of viral infections. Our local church is clear evidence that governmental lockdowns are unnecessary. In fact, it is also evidence of how harmful they are. Without going into detail, we recently lost the life of one of our precious congregants who was denied necessary health care due to government lockdown measures.”

In Calgary over the Easter holiday, another pastor expelled police from his church after they tried to disrupt Passover services. The pastor, who once lived under communism in Poland and whose parents lived there under Nazi occupation, called the police “Gestapo.”

GraceLife Church has demonstrated responsibility in dealing with COVID-19, and at one point closed the church after someone who had contracted the illness elsewhere attended the church. There was no spread of the virus within the congregation, and the church reopened.

GraceLife Church has weighed the risks that COVID-19 poses against the risks of keeping doors closed and found the threat to congregants is greater when the church is closed than when it is open. Pastor Coates has stated that he must obey God, and he believes that means keeping the church open.

Canadian authorities are overstepping their bounds in panic-stricken terror over this virus. Canada, as of March 14, has had 906,201 known cases of COVID-19 and 22,434 deaths, a total mortality rate of 2.4 percent.

Canada believes that its austere lockdowns have helped save lives, but by taking a one-size-fits-all approach, locking down every citizen and the churches that could have helped them cope with the crisis, Canada is succeeding most in destroying the spirit and mental health of its citizens. The country currently ranks worse than most developed nations on the annual misery index. Opioid abuse has skyrocketed over the last year; in fact, in British Columbia, more people have died of opioid overdoses than COVID-19.

Canada also managed to perform worse than all other wealthy nations in protecting its most vulnerable population: seniors. Nearly 70 percent of Canada’s total COVID-19 deaths occurred in nursing homes, according to a new report released by the Canadian Institute for Health Information.

According to the study, during the first wave last spring, the total number of nursing home deaths was higher than in the years prior to the pandemic, even in places with fewer COVID-19 deaths. Its authors noted: “The proportion of residents who had no contact with a loved one tripled in the first wave, compared with previous years. Residents who had no contact with family and friends were more likely to be assessed with depression.”

Moreover, the report concluded that Canada’s health officials learned nothing from their policy failures of the first wave, as last fall’s second wave of COVID-19 was “bigger and broader” in Canada, resulting in “a larger number of outbreaks, infections and deaths.”

A competent and compassionate government should be able to respond to challenging public safety crises while balancing the overall health and well-being of the larger society — and without destroying its foundation of personal and civil liberties. Canada is failing miserably on all accounts.

Enough is enough. It is time for life to begin returning to normal and for Canada to stop persecuting pastors and churchgoers. Unfortunately, whether this government, or any government, will relinquish their new and grossly exaggerated powers willingly remains to be seen. 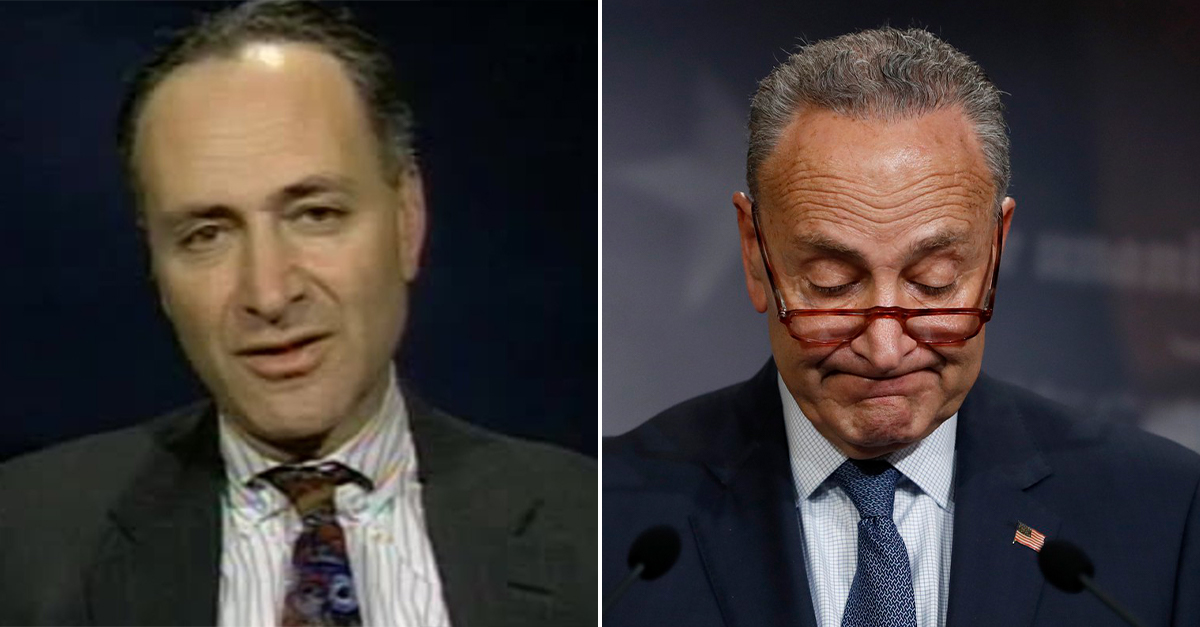