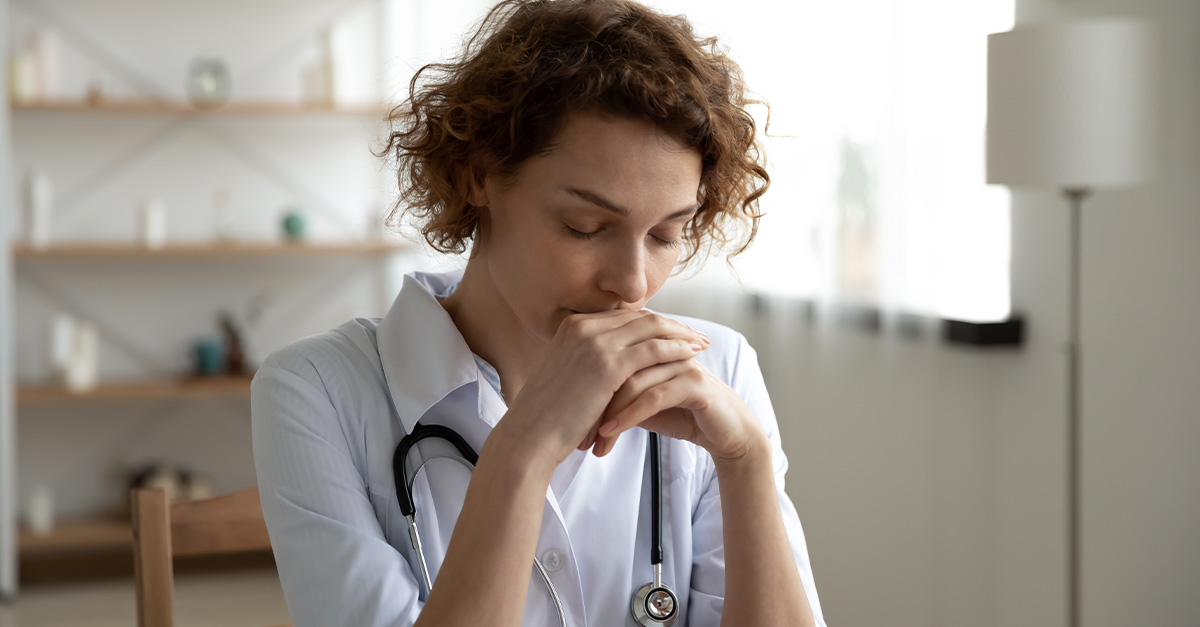 Arkansas Gov. Asa Hutchinson has signed a law that provides conscience exceptions for healthcare providers who object to performing procedures such as abortions or transgender surgeries.

The Medical Ethics and Diversity (MED) Act allows for religious and conscience objections for healthcare providers. The law states,

Citing intrusions on the consciences of healthcare providers, the law says,

Republican Sen. Kim Hammer who sponsored the bill said, “This bill is about elective things, things you can take time to find a provider who’s willing to offer the service rather than force a provider who doesn’t believe in doing it.”

“I weighed this bill very carefully, and it should be noted that I opposed the bill in the 2017 legislative session. The bill was changed to ensure that the exercise of the right of conscience is limited to ‘conscience-based objections to a particular health care service.’ I support this right of conscience so long as emergency care is exempted and conscience objection cannot be used to deny general health service to any class of people. Most importantly, the federal laws that prohibit discrimination on the basis of race, sex, gender, and national origin continue to apply to the delivery of health care services.”

Critics claim that the law is an attempt to deny healthcare. Eric Reece, the Arkansas state manager for the Human Rights Campaign, said the bill is a
“blatantly discriminatory attempt to strip LGBTQ people of basic rights.” He added, “Healthcare should be available to all who need it, not withheld by providers because of hate and fear.”

According to the Associated Press, Democratic Sen. Clarke Tucker claimed the law could allow healthcare providers to deny care based on political affiliation. Tucker said, “The country is as divided as it’s been in my lifetime…. The way that this bill is written, I see it going into the doctor’s office.”

“Patients are best served by doctors, nurses, and other medical professionals who are free to act ethically and consistent with their oath to ‘do no harm.’ The MED Act ensures that no medical professional is compelled to breach this oath by being forced to participate in procedures or treatments that violate their conscience. Driving out doctors, nurses, and other medical providers because of their faith or ethical convictions means fewer health care options for patients at a time when our nation’s health care system is overstretched and experiencing a dire shortage of providers.”

The idea that this law is designed to deny people needed healthcare is preposterous. No emergency care or general healthcare will be withheld based on a person’s ideology. Abortion and transgender surgeries are not healthcare, but elective procedures that can result in harm. To suggest that a medical professional who objects to performing an abortion or changing a person’s anatomy is an attempt to deny a person healthcare is disingenuous.

The law is necessary because President Joe Biden has made it clear that he plans to reverse conscience objections. A person should not be forced to violate their convictions and their Hippocratic oath to do no harm simply because the government demands that they perform an elective procedure. And how exactly will coercing a provider into performing a procedure that goes against their beliefs ensure that a patient receives the best possible care and outcomes? The bottom line is, it won’t. The patient can and should find a provider who shares their enthusiasm for the desired elective procedure or treatment.

Forcing medical doctors to engage in practices that violate their religious beliefs and conscience will harm the profession, cause distrust between providers and their patients, and deny providers their God-given constitutional rights.

Just because someone is in the service business does not require them to be in servitude. This new law will ensure that Arkansas healthcare workers have the same rights of free exercise of religion and a person’s right to conscience as all other Americans, and other states that lack such protections should quickly follow suit with their own legislation.