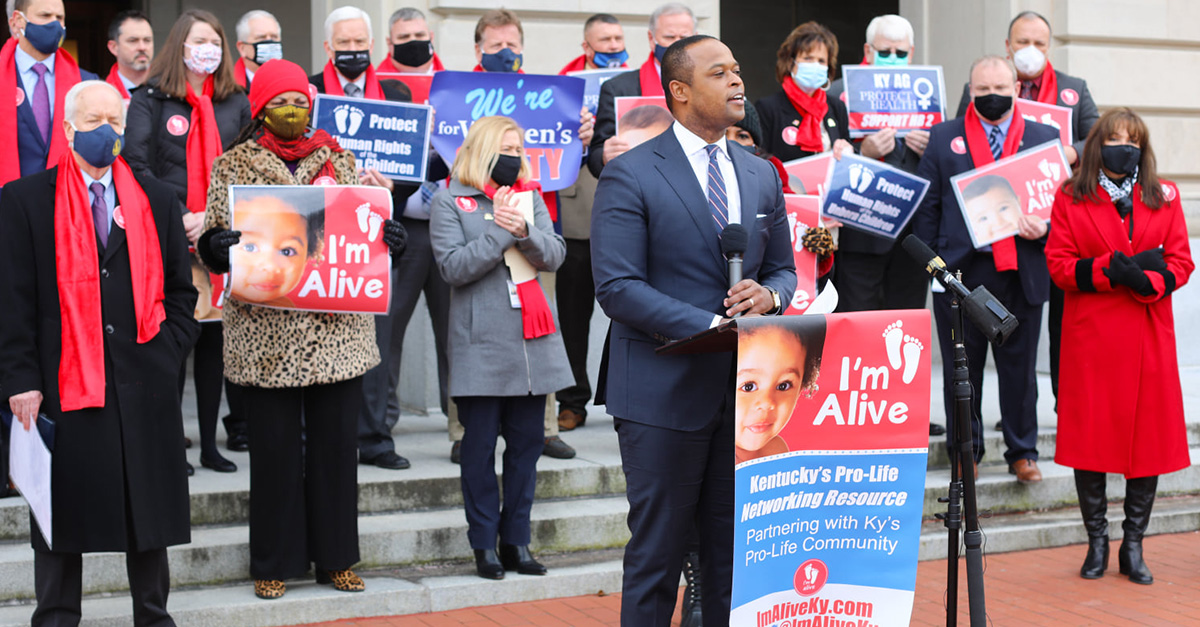 The Supreme Court has agreed to hear a case to determine whether Kentucky Attorney General Daniel Cameron can argue in defense of the state’s law banning dismemberment abortions even though the current governor is unwilling to push forward with the federal appeals process.

Kentucky’s legislature overwhelmingly approved a bill to ban dilation and evacuation (D&E) abortions in 2018. D&E abortions are called dismemberment abortions because the baby is torn in pieces and pulled out piece by piece. The Kentucky House passed the bill by a margin of 75-13 and the Kentucky Senate approved the bill by a 31-5 vote. The bill was signed into law by pro-life Gov. Matt Bevin.

Cameron’s team defended the law on behalf of the Cabinet for Health and Family Services until it was struck down by a panel of the U.S. Court of Appeals for the Sixth Circuit. After the Sixth Circuit decision, Kentucky’s new administration, headed by pro-choice Gov. Andy Beshear, refused to further defend the law.

Cameron said in a statement, “I promised Kentuckians that I would defend our laws all the way to the United States Supreme Court, and that’s what we’ve done.”

“Since day one in office, we’ve fought to defend House Bill 454, even when the Beshear Administration refused to defend it. This law reflects the conscience of Kentucky by banning the gruesome practice of live dismemberment abortions, and it’s important that Kentuckians have a voice before our nation’s highest court. I was elected to provide that voice, and we look forward to making our case to the Supreme Court.”

Cameron’s staunch defense of Kentucky’s pro-life law stands in stark contrast to Beshear, who not only refused to defend this law but drew the ire of his predecessor for refusing to defend the state’s pro-life laws when Beshear was Attorney General.

Susan B. Anthony List President Marjorie Dannenfelser responded to the Supreme Court’s decision to hear the case by saying,

“It is encouraging news that the Supreme Court will hear this case. We commend Attorney General Daniel Cameron for doing everything in his power to defend Kentucky’s pro-life laws, including its ban on barbaric live-dismemberment abortions, which was enacted with overwhelming bipartisan support. State legislators acting on the will of the people have both the duty and the right to protect their most vulnerable citizens — born and unborn. We look forward to seeing this right upheld.”

Cameron will argue his case before the Supreme Court later this year, which will also mark the first time Amy Coney Barrett will hear an abortion-related case as Supreme Court justice.

Cameron’s defense of Kentucky’s law is both refreshing and needed. Kentucky is an overwhelmingly pro-life state as evidenced by how easily the bill passed the legislature. Its citizens favor restrictions on abortion, yet federal courts keep thwarting the will of the people.

Beshear refused to defend the will of Kentuckians, yet through the support of teachers’ unions won the governor’s race over the pro-life Bevin. Now as governor, Beshear continues to pursue his own agenda rather than that of his constituents.

If this nation is to escape judicial tyranny and have any return to the sovereignty of states to govern themselves it is essential that attorney generals be able to defend the will of their states. It is also essential that more public servants like Cameron join the fight to protect the rights of their citizens. 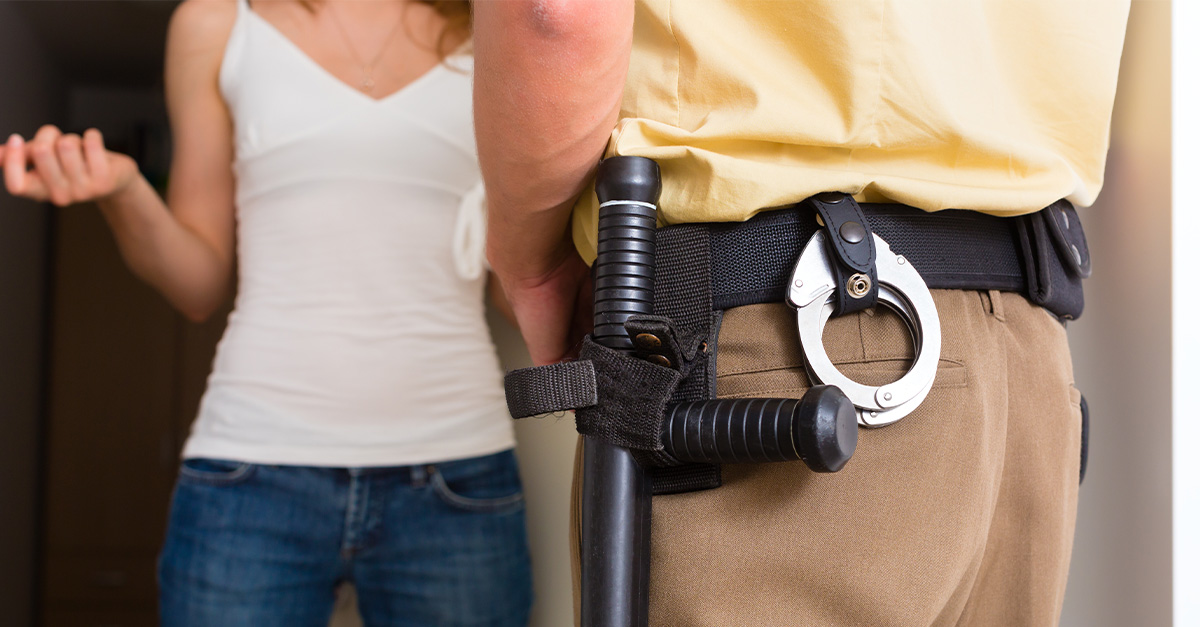