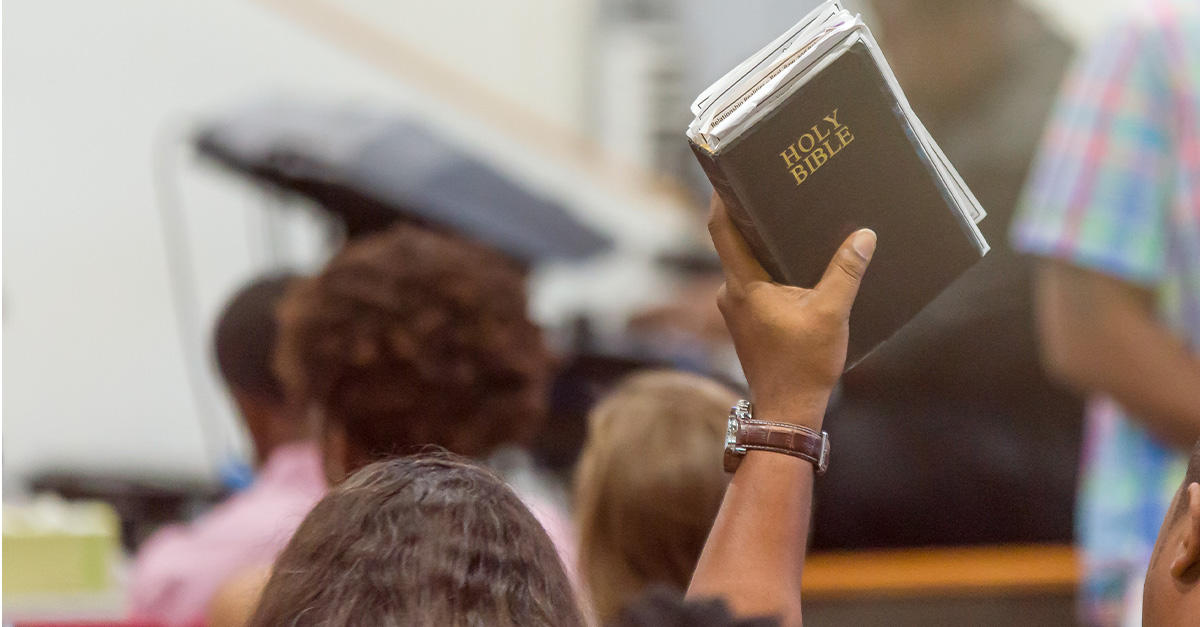 A year into the COVID-19 crisis, some states are taking legislative measures to protect against abuses of freedom in future crises, including Oklahoma, where the House of Representatives just passed a bill that prevents the government from closing churches during a future emergency.

The government response to the COVID-19 pandemic resulted in unprecedented restrictions of freedoms in the U.S., chief among them were bans on indoor and outdoor religious services. Some states singled out worship services, leading the Supreme Court to rule that restrictions must be generally applicable and not single out religious activity.

States like Oklahoma want to make sure that religious services are never targeted again. The state legislature recently passed House Bill 2648, also known as the Oklahoma Religious Freedom Act, which prevents the closure of churches “even if the burden results from a rule of general applicability.”

The bill provides an exception stating, “No governmental entity shall substantially burden a person’s free exercise of religion unless it demonstrates that application of the burden to the person is:

In essence, HB 2648 means that the governor, even when exercising emergency powers, would not have the authority to shut down in-person worship services inside of churches, although churches would be required to adhere to other emergency or public health measures such as requiring face masks or restricting gathering sizes.

“People came to this continent seeking religious freedom and to escape a tyrannical government, and our country’s founders had the wisdom to specifically outline the freedom to worship in one of our founding documents. My faith, like many Oklahomans, is at the core of who I am, and this bill further protects our God-given right to worship.”

“This country was founded by individuals seeking freedom to worship in the manner they so choose without persecution. I can think of nothing more patriotic than protecting those rights for future generations.”

Some Democrats opposed the bill on the grounds that a temporary closure of a building for safety reasons is not a “substantial burden” — the legal test for religious freedom challenges — because other means of worship are available, such as radio and internet.

“(Do) you understand our concerns have much less to do with attending church and more to do with where the attendees go afterward and (the virus) they spread?” asked Rep. Forrest Bennett, D.

The bill passed by a margin of 80-18 and now goes to the Oklahoma Senate.

These states recognize that the free exercise of religion is possibly our most critical constitutional right. States such as California and New York specifically targeted religious gatherings before the Supreme Court ruled against them. Now, c 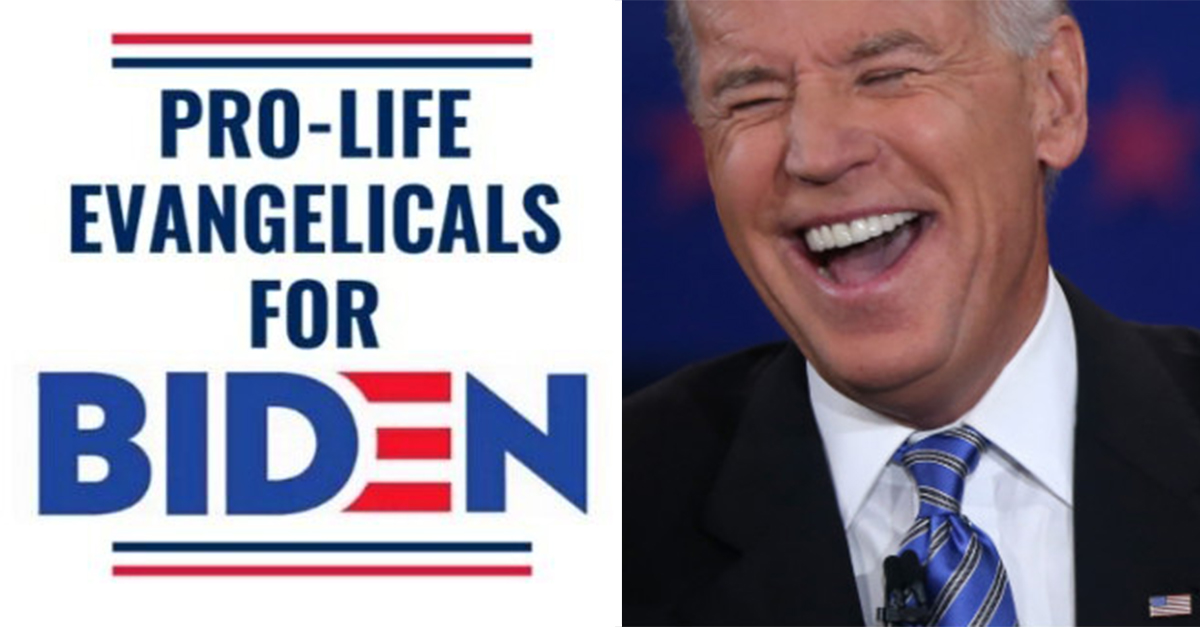