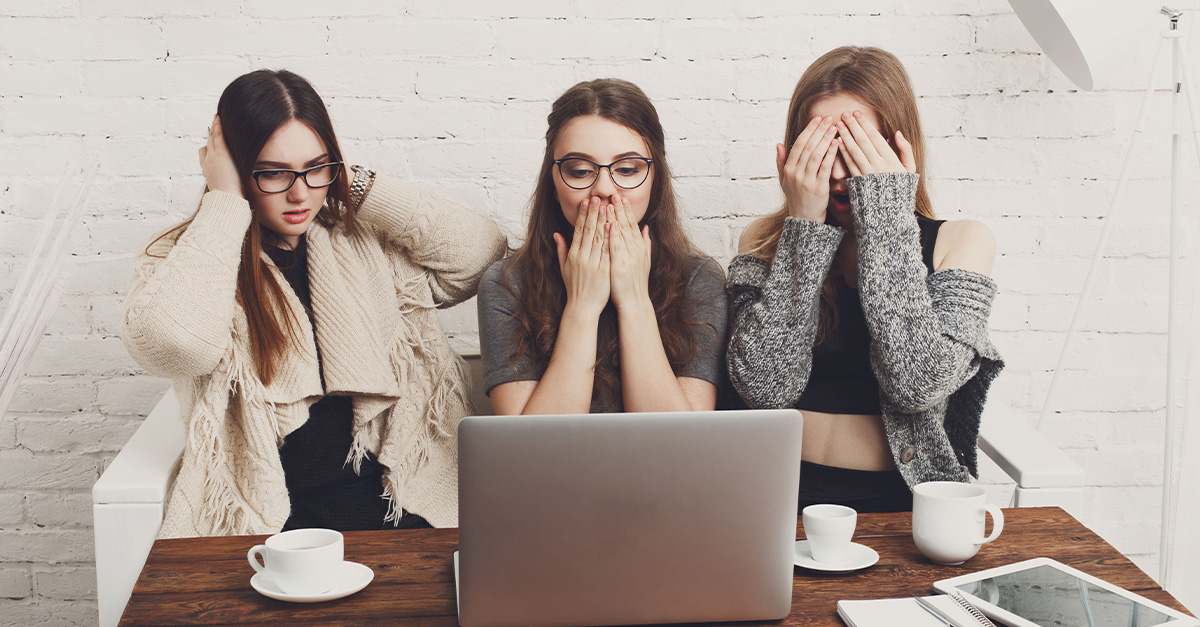 The maxim that truth is stranger than fiction certainly rings true for an Episcopal school in New York City that has issued a speech code that “suggests” that words such as “boy” or “girl,” among many others, are problematic and should be replaced with more inclusive terms.

Grace Church School, a private Episcopal school in the Noho section of Manhattan, has introduced an “Inclusive Language Guide” that notifies parents and students that many commonly used terms are offensive and reinforce harmful stereotypes and encourages them not to use them any longer. It states:

“The goal of this guide is to provide the community with more inclusive language that is aligned with the mission of Grace Church School. While we recognize hateful language that promotes racism, misogyny, homophobia, and other forms of discrimination are already addressed in our school handbooks, we also recognize that we can do more than ban hateful language; we can use language to create welcoming and inclusive spaces. This guide addresses ways we can remove harmful assumptions from the way we interact with each other.”

Officials at Grace Church School took most of the verbiage and approach for its new guidance from the Bank Street College of Education, which was founded based on the ideas of humanist and atheist educator John Dewey and claims to be “recognized as the gold standard in progressive education.”

As one might expect, the guidelines garnered a strong reaction, especially since the sources cited in the document are various Critical Race Theory researchers, including Kimberlé Crenshaw, who created the concept of intersectionality, as well as secular, LGBT, and sex education organizations, such as “Genderbread” and AMAZE.

Head of School George P. Davison issued a statement in response, saying, “Policing language demonstrates more concern for getting a community to use the right words than for cultivating a sense of belonging for its members. That is why our Inclusive Language Guide does not ban any words.”

He added, “So if the boorish ‘cancel culture’ press wants to condemn us a newly dubbed ‘Woke Noho’ school of politeness, dignity and respect, then I embrace it, and I hope you will too.”

Students and teachers are encouraged not to assume gender based on “stereotypes” but are instructed to “respectfully” ask someone how “they identify” and to establish “a culture of sharing affirming pronouns in class.”

The guide also encourages the abandoning of terms such as “husband, wife, boyfriend, or girlfriend” in favor of “spouse/partner/significant other” while “caregiver” or “guardian” should be substituted for “nanny” or “babysitter.” The term “traditional family” is considered outdated.

Regarding sexual orientation, hypothetical situations are proposed. For example, if a student or teacher hears someone voice the view that sexual orientation is a choice rather than an identity, they are to respond, “Who we love/are attracted to is part of who we are.” “Sexual preference” and “homosexual” are also considered outdated terms.

In regard to race, the students are instructed not to use terms such as “diverse” or “minority” but should rather say “person of color (if how they self-identify), marginalized identity/population.” The word “Caucasian” is also considered outdated, and students are parents are encouraged to use the term “white.” The guide also indicates that a person can choose their race, instructing that instead of asking a person’s race, students should ask how someone self-identifies.

The guide calls the term “colorblind” outdated, saying, “No one is color blind as it pertains to race. We see the skin tones of people, and assumptions are made about how someone identifies racially.”

Pertaining to religion, students are not supposed to ask someone what religion they are but instead inquire, “Are any religious/faith traditions important to you?” The guide also advises against asking, “What did you get for (any holiday)?” or “What are you going to be for Halloween?” and instead opt for, “Do you celebrate holidays?”

While “Merry Christmas” has long been called offensive by progressives, Grace Church School says that “Happy Holidays” is also offensive, so students should instead say, “Have a great break!”

The examples provided are only a selection of those given in the Inclusive Language Guide, but they were necessary for showing the scope of the document. This guide is nothing short of absurd in its commitment to Critical Race Theory and “wokeism.” While it is tempting to laugh at the idea that a kindergarten student would ask how someone identifies or refer to a classmate as a mathematician, it is truly disturbing.

While terms such as “mom” and “dad” and “husband” and “wife” are deemed offensive, the guide lauds terms such as “antiracism,” “equity,” “implicit bias,” “institutional racism,” “intersectionality,” “non-binary,” “queer,” “microaggression,” “whiteness,” and “white supremacy.”

The children who attend this school will not be educated, they will be conditioned, brainwashed even, into adopting Critical Race Theory and radical leftism.

What is ironic is Grace Church School is ostensibly a Christian school, yet it expresses disdain for any semblance of Biblical teaching on gender and sexuality. The school apparently believes, for example, that a person can choose their gender and their race, but they cannot choose their sexual orientation as it is their defining characteristic. Such a view is nonsensical.

Parents must take note of the trend in education. Some educators are placing themselves in between parents and children, conditioning them to reject any sense of traditional cultural norms or a Judeo-Christian worldview in favor of militant leftism. It is an attempt to undermine the family unit and America’s founding principles. 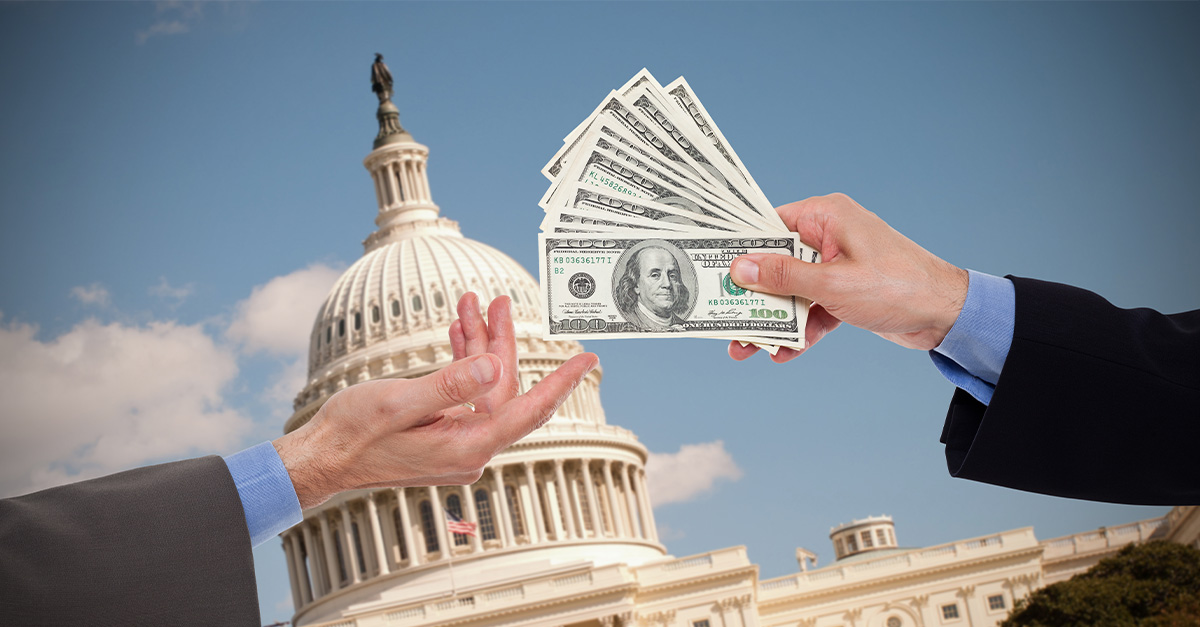