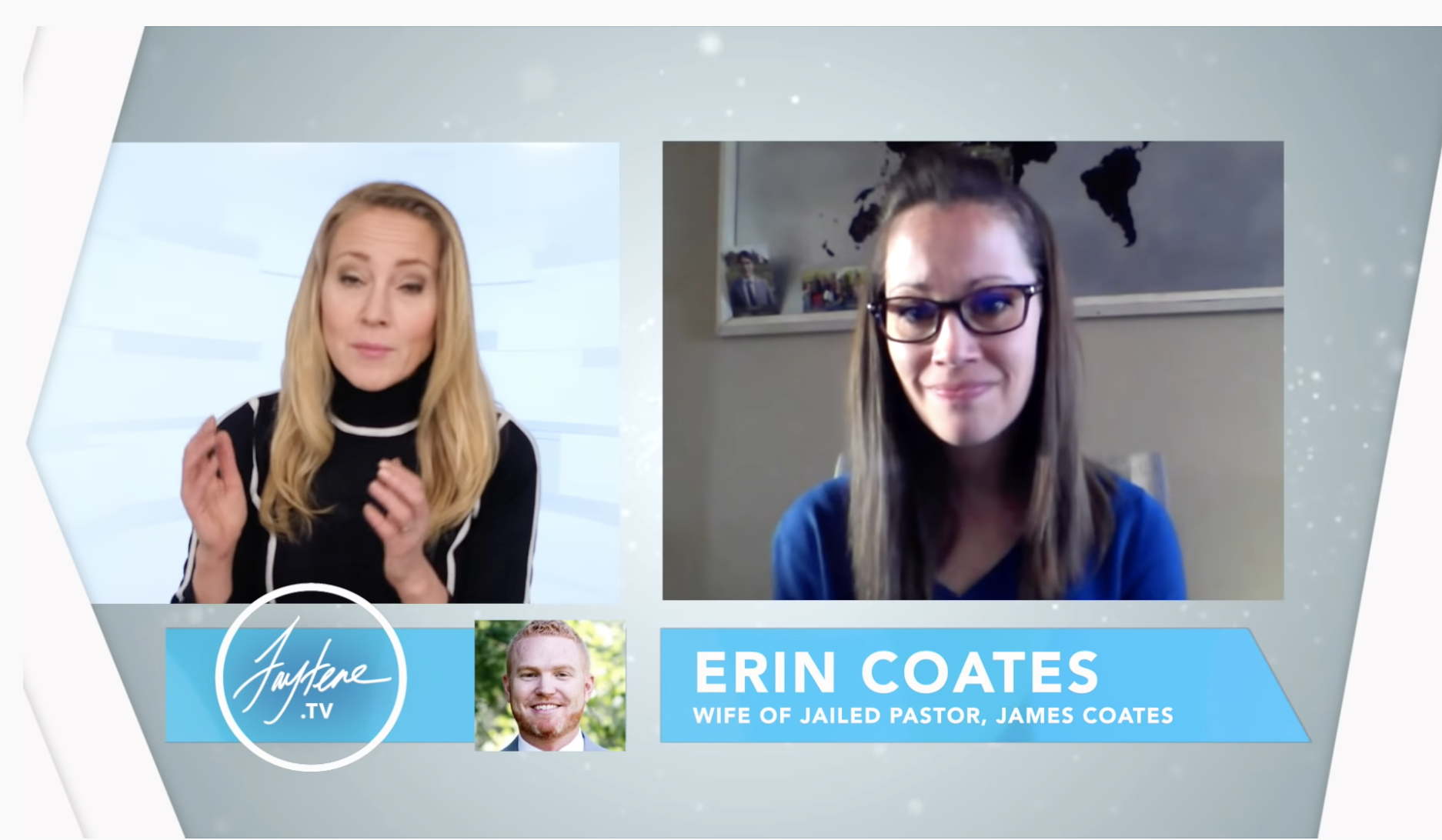 Erin Coates, wife of Canadian pastor James Coates, who was arrested in February for continuing to hold services in violation of COVID-19 restrictions, has come out publicly to say that her husband is obeying what God has called him to do and that God is in control of their situation.

Pastor Coates remains in jail as of March 1, and a three-day trial is set to begin on May 3. His attorney, James Kitchen of the Justice Centre for Constitutional Freedoms, plans to file an application with the Alberta Court of Queen’s Bench seeking the release of Pastor Coates until the trial begins. Over the past weekend, protesters rallied outside the Stony Plain courthouse, calling on the judge overseeing the case to immediately release the pastor from jail. A preliminary hearing is planned for this coming Wednesday.

Erin Coates, wife of Pastor Coates, recently did a web interview with Faytene Grasseschi to discuss the arrest of her husband. James Coates pastors GraceLife Church in a town near Edmonton, Alberta. Public health officials claimed that the church’s worship services violated the government’s 15 percent capacity limit and that congregants did not wear masks or socially distance as required.

Erin Coates updated Grasseschi on her husband’s condition, saying he was “okay” and is currently in quarantine. He gets about an hour per day out of his cell, she said, noting that she is not able to visit him in prison.

She said that GraceLife Church has tried to act “wisely” and they have taken precautions while listening to the differing opinions of medical experts. After the second lockdown in Alberta, she said they saw suicide rates soar and other personal problems that are exacerbated by keeping church doors closed.

Erin Coates stated that having the police at services has caused stress on the church congregation, but she expressed compassion for the RCMP. “We want to honor the RCMP as they do have a difficult job, and I know that there are some that just didn’t agree with what is going on,” she said.

Erin Coates said the church wants to be a light to people. “We’re not only here for your physical well-being, which we do actually care about, [but] we’re actually here for your spiritual well-being and that has an eternal consequence.” She noted that the lockdowns have made it “extremely hard to accomplish what we need to accomplish, and that’s caring for our community.”

She said that the 15 percent capacity limit forgets the fact that “those people have names, and they have lives, and they have real problems, and they’re isolated during the week because of the lockdowns, and Sunday is the only place that they can come to receive the help and the nourishment that they need and to worship according to their conscience.”

When asked about those who disagree with the church’s decision, Erin Coates responded that the community is divided, but that her “main mission is the testimony of Jesus Christ.”

She added that people want to say that her husband is in jail because he broke the law, but she believes he is in jail “because he’s faithful to his calling” and claimed that he is actually “upholding the law of the land, our Charter of Rights and Freedoms.”

Erin Coates encouraged viewers to watch her husband’s most recent sermon entitled “Directing Government to its Duty,” based on Romans 13:1-4. She believes that many are uneducated on the basic fundamentals of what’s at stake.

Governments around the world have begun to infringe on civil liberties, prompting questions about what government’s role is and at what point has government exceeded its authority. Governments across Canada have fined churches, sent in police to prevent and disrupt worship services, and encouraged residents to snitch on their church-attending neighbors. Now, the Alberta provincial government has arrested and jailed a pastor for holding church services that exceed 15 percent of a church’s total capacity or because not all congregants are wearing masks, despite the fact that such orders are very likely an overstep of authority.

“The health orders violate our Charter Section 2 rights to assemble and associate worship, Section 6 rights to move and to travel, and Section 7 charter rights to life, liberty, and security,” according to John Carpay, president of the Justice Centre for Constitutional Freedoms.

Despite their situation, Erin Coates has expressed respect, love, and compassion for not only civil authorities but those Canadian residents who disagree with them. She expressed the truth of the Gospel, that we are all broken and sinful people who need God and need each other. James and Erin Coates and GraceLife Church are not malicious. They are loving, and they want what is best for their members and their communities. Regardless of your stance on the issue, their love for God and their willingness to stand up for His Word and His command to shepherd and care for His flock is an inspiration. 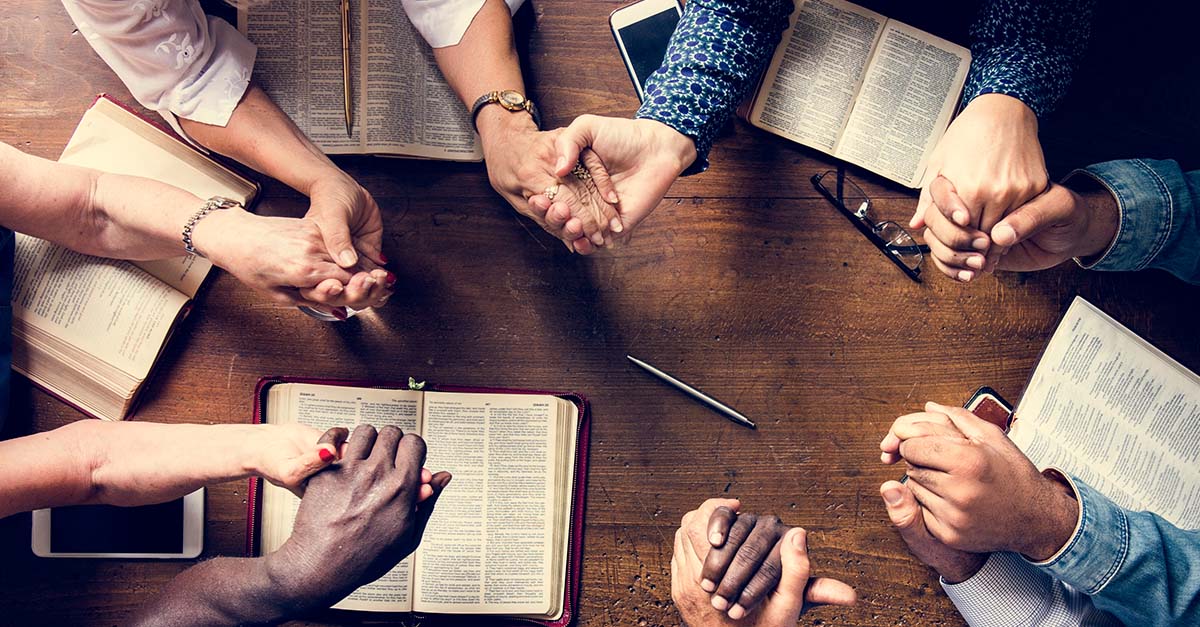