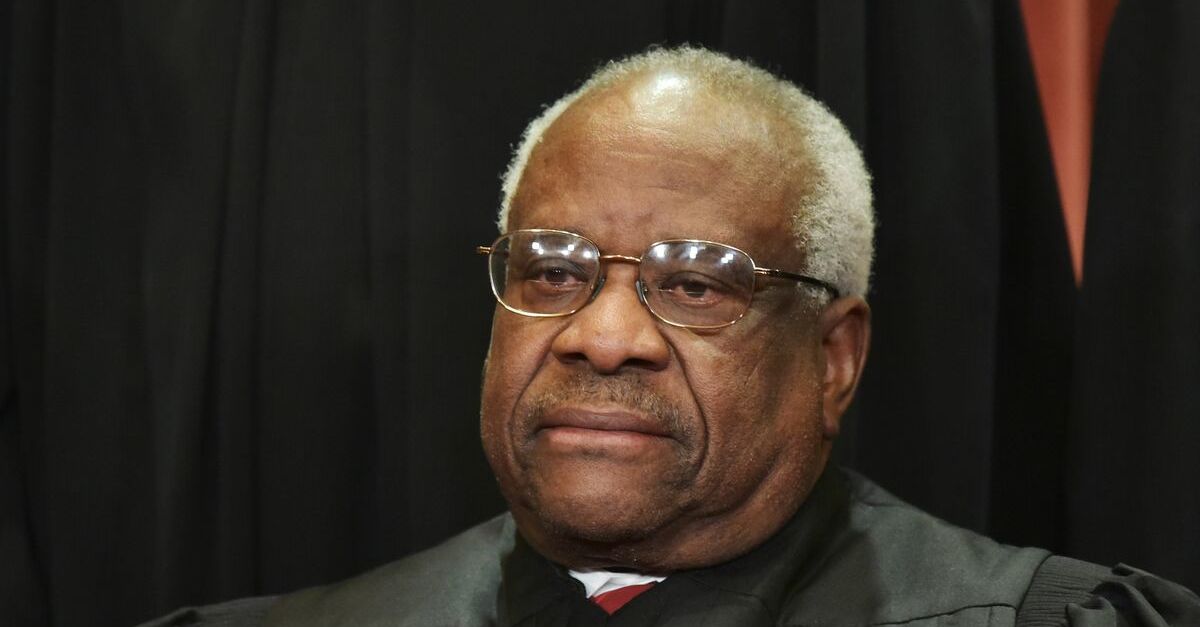 Amazon claims to be committed to diversity, equity, and inclusion. But during Black History Month, a month reserved for highlighting black achievements over the years, the shopping giant removed a documentary on the only black sitting Supreme Court justice while leaving in place documentaries about former Supreme Court Justice Thurgood Marshall, black leftist activist Stacey Abrams, and even Thomas’s accuser Anita Hill.

Justice Clarence Thomas rose from poverty and a slew of childhood tragedies in Georgia and now serves as the only black justice on the highest court in the nation. His story was made into a widely praised PBS documentary called “Created Equal: Clarence Thomas in His Own Words.” It is a documentary that would be perfect to watch during Black History Month. Amazon, however, apparently didn’t see it that way.

Customers who try to watch the documentary through Amazon’s streaming platform will be met with a message reading, “This video is currently unavailable to watch in your location.” If someone tries to buy the DVD, it is listed as “temporarily out of stock.”

The movie was viewed by many. Even the Washington Post said that the documentary “is a marvel of filmmaking that two hours pass so quickly. At the end of a screening I recently attended, there weren’t many dry eyes in the room.”

Amazon started the month of February by announcing,

“Amazon is kicking off Black History Month 2021 with a monthlong celebration that is rooted in our commitment to being a place where Black leaders want to grow their careers, as well as supporting entrepreneurship and innovation in the Black community.”

Yet just eight days into Black History Month, the platform removed “Created Equal” while still allowing documentaries about liberal figures to remain. Amazon is streaming four documentaries about Thurgood Marshall, the first black Supreme Court justice who during his tenure had the most liberal voting record on the Court, including voting to legalize abortion. The company also aired “All In: The Fight For Democracy” with Stacey Abrams, who has since refused to officially concede the 2018 Georgia governor’s race due to her claim that votes were suppressed. Amazon also hosted two movies on Anita Hill who accused Thomas of sexual harassment in the workplace. Thomas’s infamous Supreme Court confirmation hearing centered around Hill’s accusations, which left the American people firmly on the side of Thomas, who was ultimately confirmed by the Senate and is currently the longest serving member of the Supreme Court.

The reason why Thomas’s documentary was removed, with silence from Amazon, seems clear. Marshall, Abrams, Hill are heroes to the left while Thomas has been a proverbial thorn in their side for decades. Thomas is unapologetically conservative, a self-made success who refutes the left’s vision for a black man in America. His heritage is canceled out because his views oppose the left’s.

This story is just the latest in Amazon’s trend of silencing conservative voices, a trend that is disturbing in and of itself but made even more so by the fact that Amazon is owned by Jeff Bezos, who also just happens to own the Washington Post, a highly influential newspaper that is supposed to report fairly and objectively on the Supreme Court and other political activities.

Ironically, the paper’s tagline is “Democracy Dies in Darkness.” Is there anything that can darken democracy faster or more effectively than censorship?

The idea that Amazon would leave two movies about Anita Hill on its platform but remove Thomas’ is hard to fathom. Clarence Thomas is a highly revered Supreme Court Justice, and is currently the only black justice on the Court. His voice deserves to be heard and Americans deserve to know his story.

Thomas fired a historic shot at his confirmation hearing in 1991, forcibly denying the allegations and saying,

“From my standpoint, as a black American, as far as I’m concerned, it is a high-tech lynching for uppity blacks who in any way deign to think for themselves, to do for themselves, to have different ideas, and it is a message that unless you kowtow to an old order, this is what will happen to you.”

His words ring even more true today. The left says it wants to “lift black voices” — unless, of course, a black voice breaks with the views the left thinks they should have. Today’s narrative is that black people are held down by a systemically racist system and need to be empowered, so only voices that echo this sentiment are lifted. Or as Joe Biden so crudely put it: “You ain’t black,” if you don’t vote or think the way you’re told to by leftist politicians and activists.

The result is that the ideas, words, and stories of successful black Americans like Justice Thomas, Rep. Burgess Owens, Herman Cain, Dr. Ben Carson, Herschel Walker, Candace Owens, Bob Woodson, Thomas Sowell, and so many others are ignored or even suppressed.

The views of these black Americans and others should be heard just as loudly as those approved of by the left. Their stories and ideas are inspirational and important — not only for black Americans but for all Americans. 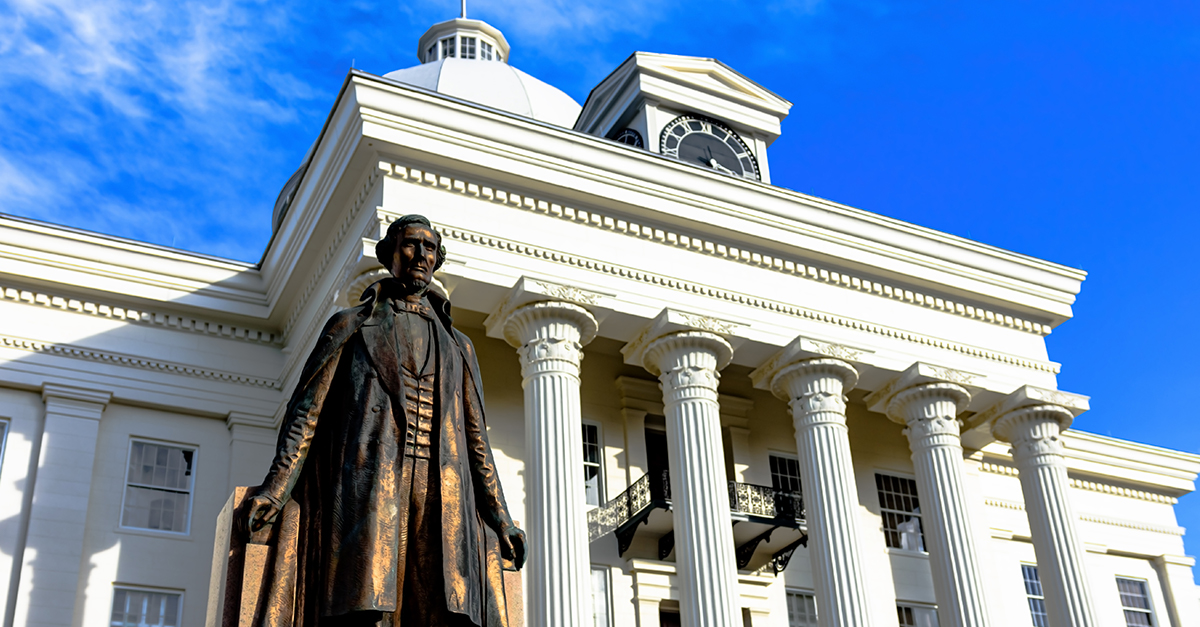