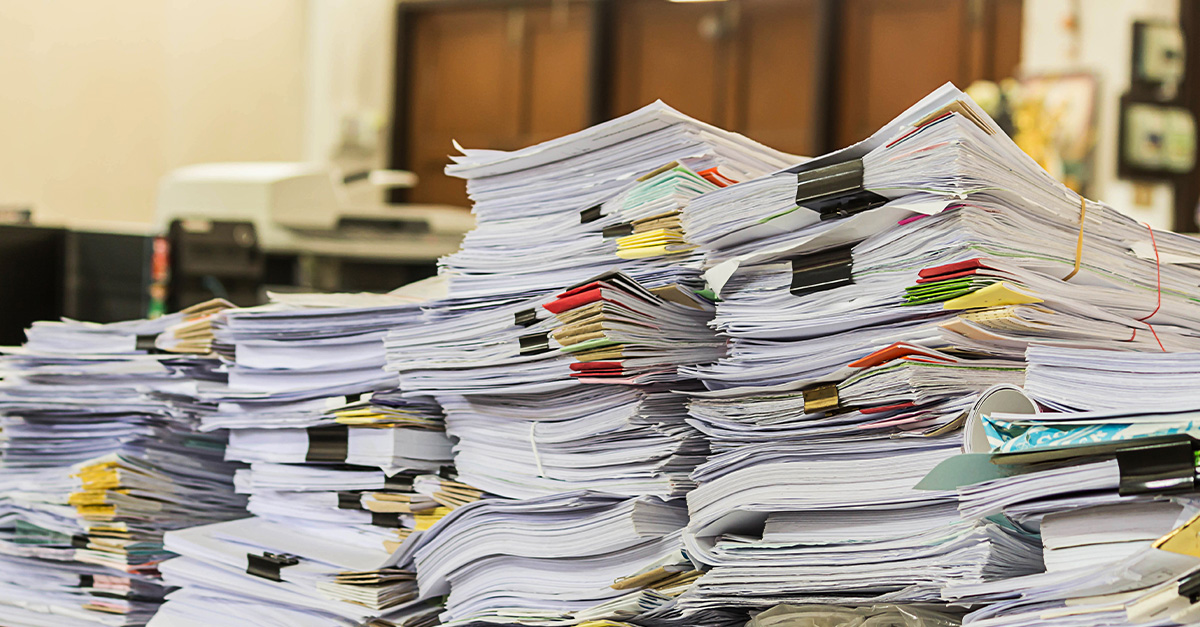 As many states begin to reopen their economies, the Associated Press and various media outlets have continued to request reports of public record to gather insight on the impact COVID-19 has made on our economy and society, but many of these requests have been met with outright denials or indefinite delays.

There is no doubt that honesty, transparency, and accountability are vital for a democracy to exist. It is what forms trust between the people and its government. This is one of the primary reasons the Freedom of Information Act (FOIA) was enacted in 1967 — to ensure a responsive and transparent government. Under this law, federal agencies are required to provide information and reports requested by the public, with the only limitations being to protect citizens’ privacy or national security.

However, since March 2020, many states have limited the availability of open records, ignoring federal and local laws created to uphold the FOIA in a timely manner. Some have outrightly refused to answer reporters’ inquiries for public records, using the coronavirus stay-at-home lockdowns as the reasoning behind the lack of data and reports available.

The result, noted the AP, is that “information that once took a few days or weeks to obtain now takes months — depriving the public of timely facts about decisions their leaders are making.”

Hawaii was one such state that enacted tight record limitations, preventing reporters and the general public from gaining insight into what factors may have been considered during the government’s decision to lock down the state. At the onset of the pandemic, Hawaii Gov. David Ige suspended the state’s open records law, a law which, as its name implies, dictates that government records must be open to public scrutiny with the exception of personal invasions of privacy. Though he rescinded the blanket suspension in May 2020, he continued to remove deadlines for state agencies to respond to data and record inquiries.

His decision was met with rightful critique. Brian Black, director of the Civil Beat Law Center for the Public Interest, a non-profit committed to promoting government transparency, said, “Not having a functional public records law leads to rumors and skepticism and a lack of confidence in government. And that’s exactly what you don’t want in an emergency.”

Hawaii is not the only state using the pandemic as an excuse to refuse access to public records. The Reporters Committee for Freedom of the Press monitored at least 130 accounts in which state and local agencies across 39 states denied access to such records and claimed COVID-19 measures as their reasoning. And the AP reports that more than a half-dozen states, including Indiana, Connecticut, New Hampshire, and Washington, “continue to suspend some open-records requirements through gubernatorial orders.”

The pandemic has posed challenges to nearly every industry and work environment, and some amount of delay in response to a records request would be expected under such circumstances. However, the disregard for public records law by many states was far more of an extreme measure than is reasonable. In fact, many may argue that this should be one of the most important responsibilities for each state to maintain during a pandemic — to ensure transparency and foster confidence between government agencies and the people they serve.

This transparency of information is actually more necessary in difficult times and the media and others should thus be given more access to what is happening behind government doors, not less.

The dangers of a lack of transparency and responsiveness from the government is a nonpartisan issue. It has little to do with politics, and everything to do with governing a republic with democratic principles. It is important for all political parties to be privy to the spending of our tax dollars, the factors in decision-making that affect our lives and livelihoods, such as pandemic lockdowns, and the deep necessity for government accountability as a whole. It is not a matter of right- or left-wing ideologies but of our basic civil liberties.

The people do not belong to the government, the government belongs to the people, and in a free society, an informed public is imperative. In order for government accountability to take place, an open line of communication and information must be sufficiently met.

Not only are these shutdowns of public records a threat to our democracy, but they create a daunting precedent for circumstances deemed justifiable to limit the public’s knowledge of the government’s actions and decision-making. If this pandemic was enough reason to put an indefinite halt on public records, what will the next reasoning be?

Through the revolving lockdowns, inconsistent messaging, as well as the lack of clear evidence or data-driven decision-making, trust in our public institutions is failing. And if trust falls away completely, democracy goes with it. 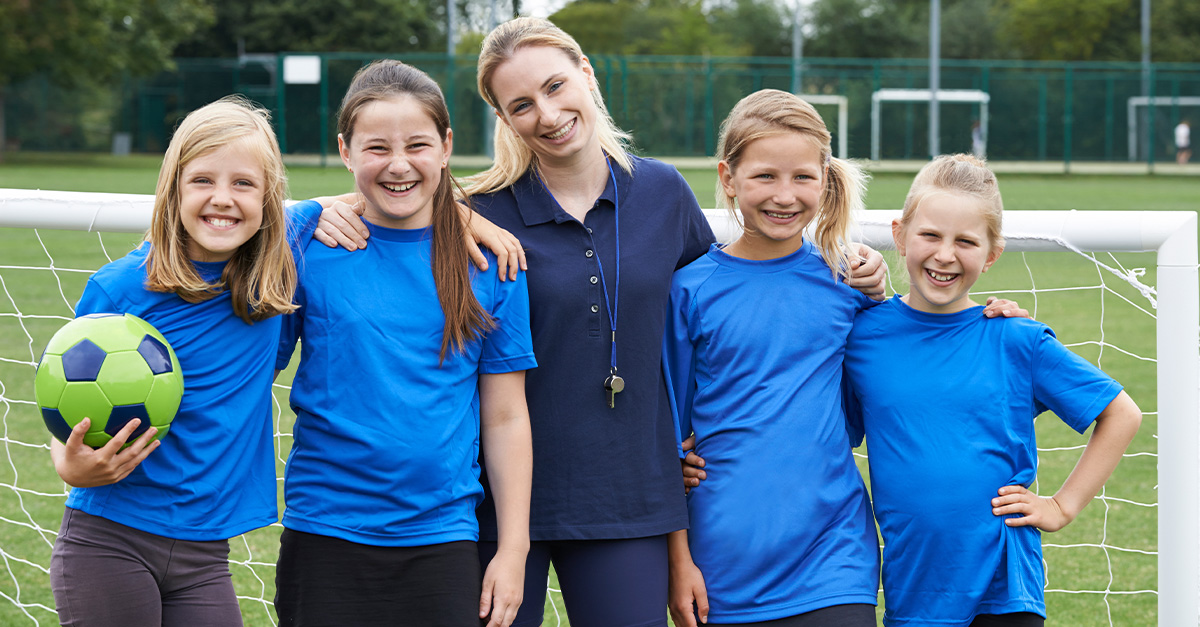