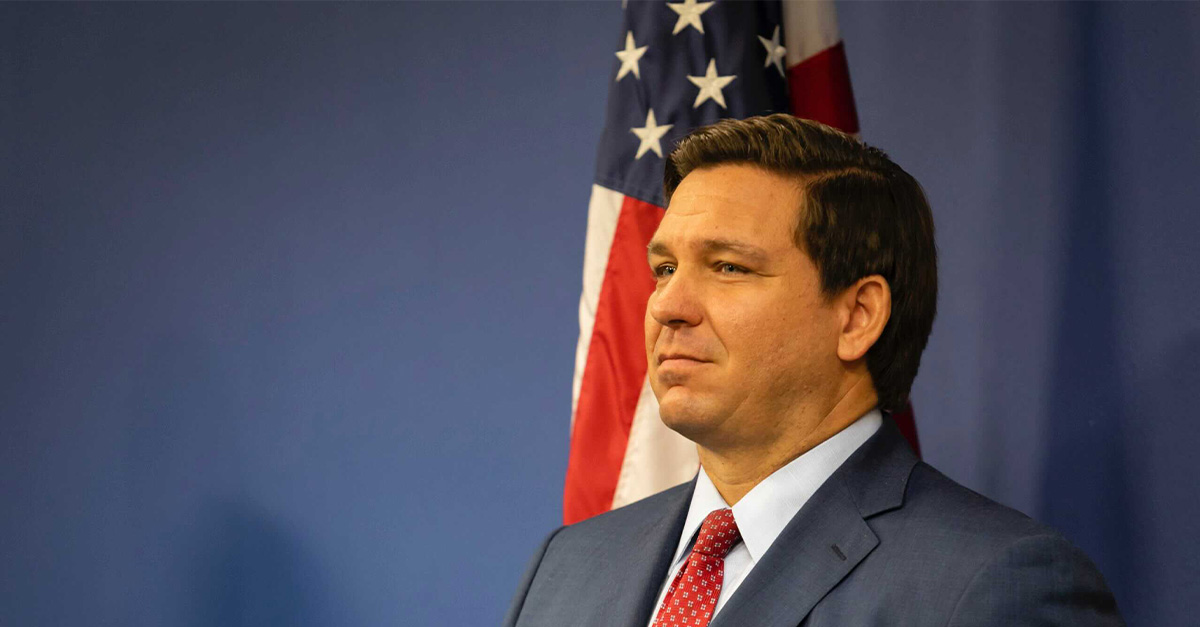 As Critical Race Theory continues to rapidly gain traction in schools across the U.S., Florida Gov. Ron DeSantis is helping to tap the brakes, announcing yesterday that the controversial race-focused theory will not be taught in Florida schools.

During a press conference on Wednesday, DeSantis discussed the new Civic Literacy Excellence Initiative. However, it was what DeSantis said would be excluded from the civics curricula that garnered the most attention.

“Florida’s civics curriculum will incorporate foundational concepts with the best materials, and it will expressly exclude unsanctioned narratives like Critical Race Theory and other unsubstantiated theories,” DeSantis stated. “Let me be clear: There’s no room in our classrooms for things like Critical Race Theory. Teaching kids to hate their country and to hate each other is not worth one red cent of taxpayer money.”

DeSantis said the civics curricula would receive an additional $106 million due to COVID-19 funding from the federal government. Under the Initiative, teachers who get credentialed in civics would receive $3,000. Approximately $16.5 million would go to training teachers and principals in civics education.

About $6.5 million would be used to develop partnerships between governments and schools in order to create interest in public service among students. Another $17 million would be devoted to creating civics curricula.

DeSantis said that high school seniors would be required to pass an exam that is “effectively a citizenship test [that] legal immigrants have to pass to become citizens of our country.”

DeSantis claimed that students’ lack of knowledge about “what makes America unique” has led to “political bitterness.” According to the Associated Press, the governor believes that civics education will lessen division by giving a common foundation of values.

“No matter if your family came on the Mayflower or you became a naturalized citizen, these principles belong to you,” DeSantis said.

Meanwhile, as DeSantis attempts to unite students in an appreciation for America, educators and elected officials in Loudoun County, Virginia, have created a 624-member private Facebook group for the purpose of making lists of “all known actors and supporters” of the “anti-CRT movement” and “its evil rhetoric.” The group says they intend to publicly “expose” and “silence” dissenters, including parents of students, by, among other tactics, hacking the websites of groups opposed to the divisive theory.

According to the Daily Wire, the “Anti-Racist Parents of Loudoun County,” as the group is known, includes school staff and elected officials. The Daily Wire also claims that the county prosecutor appears to be a member of the group.

Loudoun County recently entered the national news for removing the beloved children’s book author Dr. Seuss from its “Read Across America” day due to his use of “racial undertones.” Their decision helped spark the ensuing fallout surrounding six Dr. Seuss books.

DeSantis has been a champion for liberty and conservative principles and his stand against Critical Race Theory is admirable. The United States is like any man-made institution, imperfect, but at its core it is exceptional. Our nation’s founding principles are unique and helped make the United States a beacon of freedom for the world.

Students in Florida already take history and government classes; however, DeSantis is seeking to emphasize civics, not teaching about how flawed America’s history is but how exceptional.

Critical Race Theory divides our nation and teaches students that, based solely on skin color, each person is either an eternally irredeemable oppressor or is hopelessly oppressed. It convinces students that the legacy of America is one of injustice and group oppression, which leads them to hate their own country and their fellow Americans, as seen in the case of the teachers running the “anti-racist” Loudoun County Facebook group, which is anything but tolerant and is attacking its own community.

By contrast, teaching students America’s true history and the unparalleled genius of our system of government with its recognition of individual rights and civic duty will create a united, patriotic, and grateful generation. 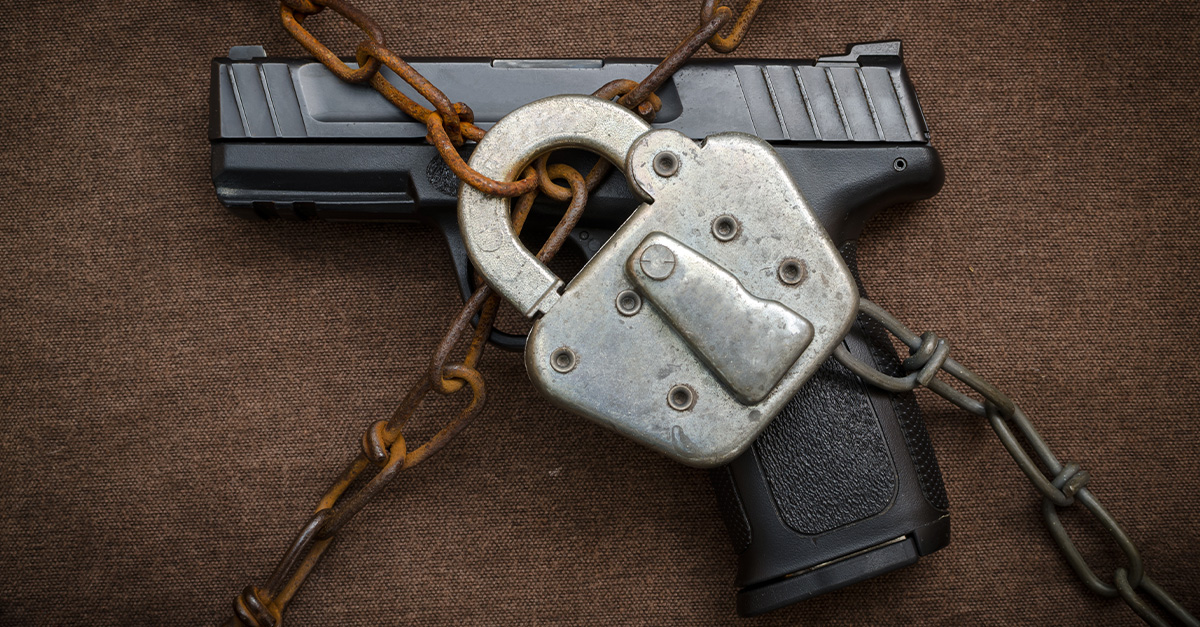