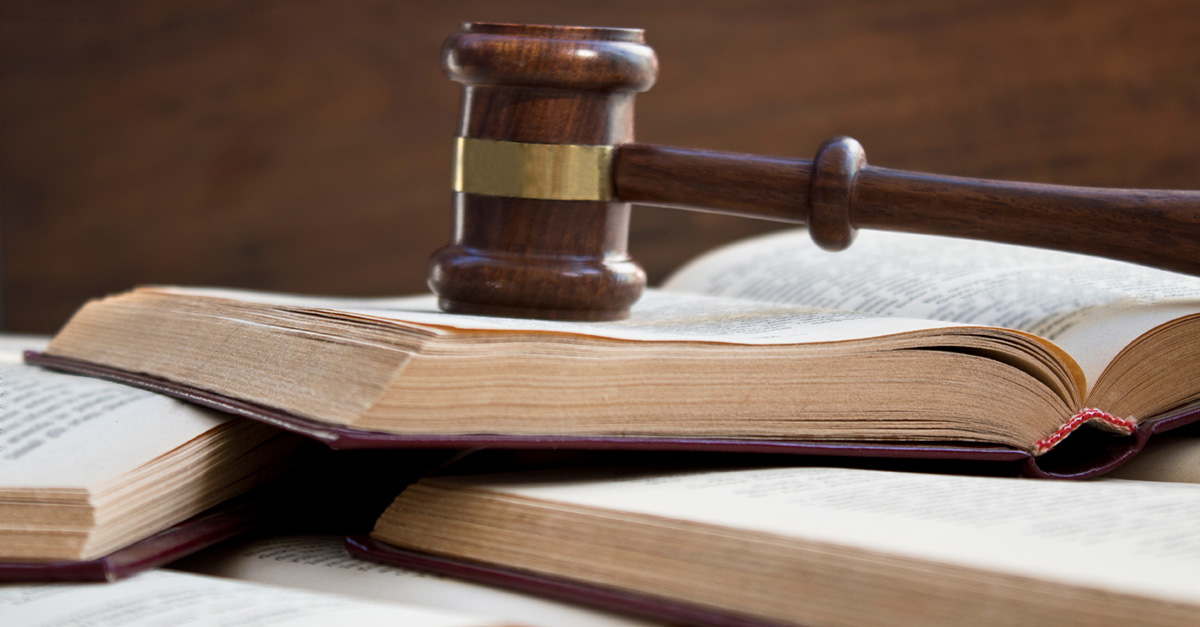 The Massachusetts Supreme Judicial Court ruled that a Christian college cannot claim the ministerial exception in a discrimination suit involving an associate professor of social work.

DeWeese-Boyd sued Gordon College, claiming that she was denied promotion due to “her protected activity opposing the school’s discriminatory anti-LGBTQ+ policies and practices, her advocacy on behalf of LGBTQ+ individuals at Gordon College, and/or her gender.”

Gordon officials argued that as a religious institution, the ministerial exception protects them from employment discrimination cases.

Judges for the Massachusetts Supreme Court, however, unanimously sided with DeWeese-Boyd, claiming that her role at the school is not as a minister and thus the exception did not apply. The ruling stated:

“Her duties as an associate professor of social work differ significantly from cases where the ministerial exception has been applied, as she did not teach religion or religious texts, lead her students in prayer, take students to chapel services or other religious services, deliver sermons at chapel services, or select liturgy…. While it may be true that Gordon employs Christians, and ‘Christians have an undeniable call to minister to others,’ this line of argument appears to oversimplify the Supreme Court test, suggesting that all Christians teaching at all Christian schools and colleges are necessarily ministers.”

“We are pleased the court reaffirmed the religious mission of Gordon College in finding both that the College is a religious institution as well specifically concluding that the plaintiff ‘was expected and required to be a Christian teacher and scholar.’ We respectfully disagree with the court’s finding that in this instance the professor was not subject to the ministerial exception.”

“The foundational basis of Gordon’s educational experience has been and will continue to be the integration of faith and learning as a distinctly Christian institution. We are grateful for the sacrificial ministry that our faculty and staff conduct every day at Gordon to mentor, serve, and educate our students in the Christian faith.”

At Gordon College, all faculty are considered ministers per the faculty handbook, which was revised to reflect that description in 2016. Outgoing President D. Michael Lindsay said, “At Gordon there are no non-sacred disciplines. Every subject matter that we pursue is informed by, shaped by the Christian tradition.”

DeWeese-Boyd’s suit claims that Gordon added the ministerial declaration to provide a defense from litigation. It argued:

Attorney Eric Baxter of Becket Law, which represented Gordon, said, “There’s no question that plaintiff was teaching in a devotional manner and she herself acknowledged that.” He added, “The ministerial exception does not require you to be a minister. It applies to anyone doing an important religious function. I think maybe a better term would have been ‘important religious function.”

Gordon College can appeal the case to the federal court system, and Sweeney indicated that the school is keeping its legal options open.

Either way, Baxter believes that the issue is likely to come before the Supreme Court again in the near future. “There are a lot of religious schools where a core part of their mission is to form young adults in the faith or students in the faith,” he said. “I think the issue will come up again. This is one state supreme court and there are 49 other states and 11 federal court districts.”

The implications of this case are enormous for religious schools, as well as churches and other faith-based organizations, particularly considering the Democratic Party’s current push to pass the “Equality Act.” If religious institutions are not allowed to make hiring decisions in accordance with their beliefs and mission, except in the case of positional ministers, then they will be forced to hire employees with views in direct contrast to that of the ministry, church, or school.

In this case, DeWeese-Boyd was openly critical of the school’s values and practices yet claimed discrimination when she was not promoted. In a business, an employee who openly criticizes a company’s values and advocates against them is not only unlikely to be promoted but could be fired. This Christian school did not fire DeWeese even though she opposed the school’s beliefs.

Simply not being promoted is not a legitimate grievance — it should be an expected result.

Gordon College is a liberal arts school, but it is also a Christian school and should have the right to make hiring decisions based on its religious convictions. By limiting the ministerial exception to such a narrow scope, this ruling endangers the rights of religious Americans to make decisions that support their organization’s mission.

DON'T MISS
In dissent, federal judge calls for overturning Supreme Court decision that allows the media to falsely report and defame with near impunity

UP NEXT
Biden administration spends millions to house illegal immigrants, while America grapples with lockdowns, poverty, and homelessness