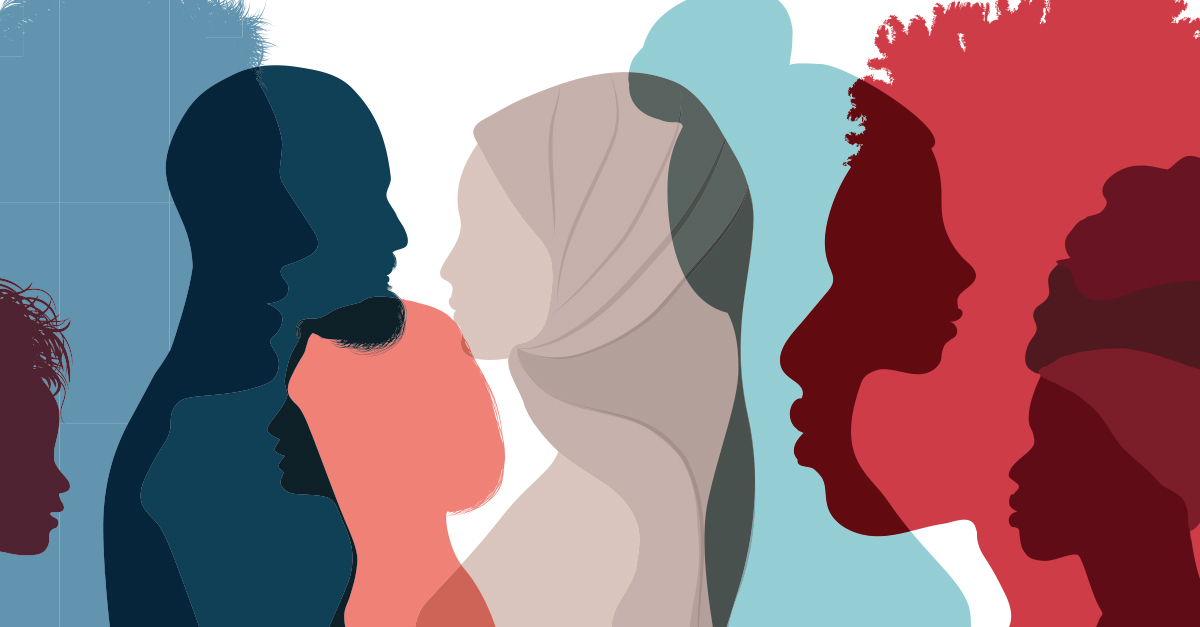 Virgil Walker is a Fellow with the Falkirk Center and publishes regularly with G3 Ministries, where this article was originally published.

There is a rush in today’s culture to find and listen to Black voices (whatever that means). Unfortunately, those promoting this idea often argue that Black voices like mine are irrelevant or unnecessary in the current conversation about race. Why? Well, primarily because my voice doesn’t fit the current narrative. A Black pastor once told me that voices like mine are a “minority of a minority.” The point made was unmistakable.

After I tweeted a dissenting perspective aimed to challenge the need for Critical Race Theory, one Black pastor made the issue clearer when he tweeted,

“Some Hebrews preferred Pharaoh to Moses and Egypt to Canaan. Harriet Tubman found it harder to get slavery out of the slave than to get the slave out of slavery. The Boondocks had Uncle Ruckus. Now we have you…”

Some Hebrews preferred Pharaoh to Moses and Egypt to Canaan.

Harriet Tubman found it harder to get slavery out of the slave than to get the slave out of slavery.

The Boondocks had Uncle Ruckus. Now we have you.

Scripture is sufficient and was misused to enslave your ancestors. https://t.co/5KyHzXEScH

What followed were the cheers of fellow CRT advocates and Black Christian notables. Sadly, this form of intra-ethnic hatred–racism–is acceptable by many in their circle. As image-bearers of God, Christians of all ethnicities must reject ethnic pride at all levels as we pursue a life that is holy and acceptable to our God.

I recognize that those willing to platform my voice are few. I get it. However, in light of our current climate, I thought to add a “minority of a minority” voice to the discussion regarding a recent event.

This past week, Dwight McKissic, pastor of Cornerstone Baptist Church in Arlington, TX, shared on social media a racist letter that he received from John V. Rutledge. Although hard for some to imagine, the letter is visible proof that ethnic hatred still dwells in the hearts of men. Rutledge’s racist vitriol deserves condemnation by all Christians. As McKissic attested, many leaders within the Southern Baptist Convention were quick to do so.

Some have tried to tie Rutledge to the Southern Baptist Convention and use his wicked letter to claim that racism is alive and well in the SBC. Several news outlets have promoted this false narrative as a matter of fact.

However, one pastor did the work to contact Rutledge and received a reply by email, providing clear evidence that Rutledge has not been a Southern Baptist for a long time. In fact, he is an apostate who has walked away from the church altogether. He is not emblematic of what the SBC is today. Here are several critical points Mr. Rutledge’s email reveals:

1. Rutledge left the SBC more than two decades ago

2. Rutledge bemoans the progress of ethnic diversity in the SBC, saying, “The Convention has compromised its effectiveness by pushing Negro candidates ahead of more qualified whites.”

3. Rutledge denounces the teachings of our statement of faith, the Baptist Faith and Message, writing, “Secular biblical scholarship destroys much of the BF&M (dates, authorship, inerrancy, exaggerated and formulaic numbers). Common sense wipes out more (Creation, Noah, and the Ark, Jonah, Samson, and 300 foxes).”

At best, Rutledge is a classic SBC liberal of the ’70s, driven out by the Conservative Resurgence. Sadly, his end is even worse.

4. Rutledge has apostatized. He writes:

“Adhering to the doctrines and dogmas of bygone days is among my bitterest regrets. I gave dollars to the church that should have been applied to needs within the grasp of my own hands. I was in church on Sunday night when I should have been in a bar with some of my Air Force friends. Over a beer or two, I could have learned a thing or two … I heard a sermon in which the preacher told us that we were set apart; a holy people group. I was holy and set apart, and I hate myself every day because of it.”

This man does not represent the current state of racial attitudes in Southern Baptist life. He is exhibit “A” of those from the dark history of the past. Rutledge not only hates the progress the SBC has made to heal racial divides, but he also hates the core doctrines that brought about the Conservative Resurgence. Most regrettable, he hates God Himself.

Rutledge represents the kind of racism that has been driven out of the SBC. In recent years, only this one racist letter has managed to go viral, and it was written by a bitter old man who despises our faith. Leaders within the SBC need not be on the defense over the hurtful words of John V. Rutledge.

Furthermore, the idea that this incident is proof positive of the need for Critical Race Theory ignores the fact that CRT was unnecessary in identifying the ethnic hatred found in the letter nor a proper response from SBC leaders to the hurt intended toward McKissic. Let this story be a testament to how far the SBC has come, rather than how entrenched in racism we still are.

To borrow from the words of the Apostle John in 1 John 2:19, Rutledge went out from us because he was not of us. 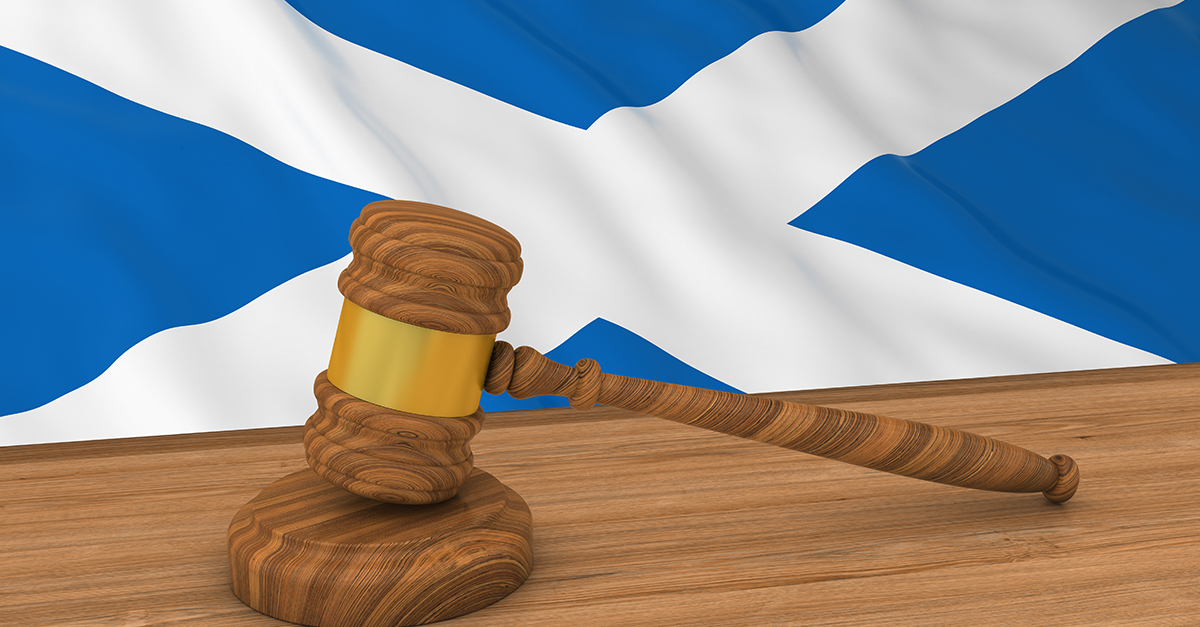