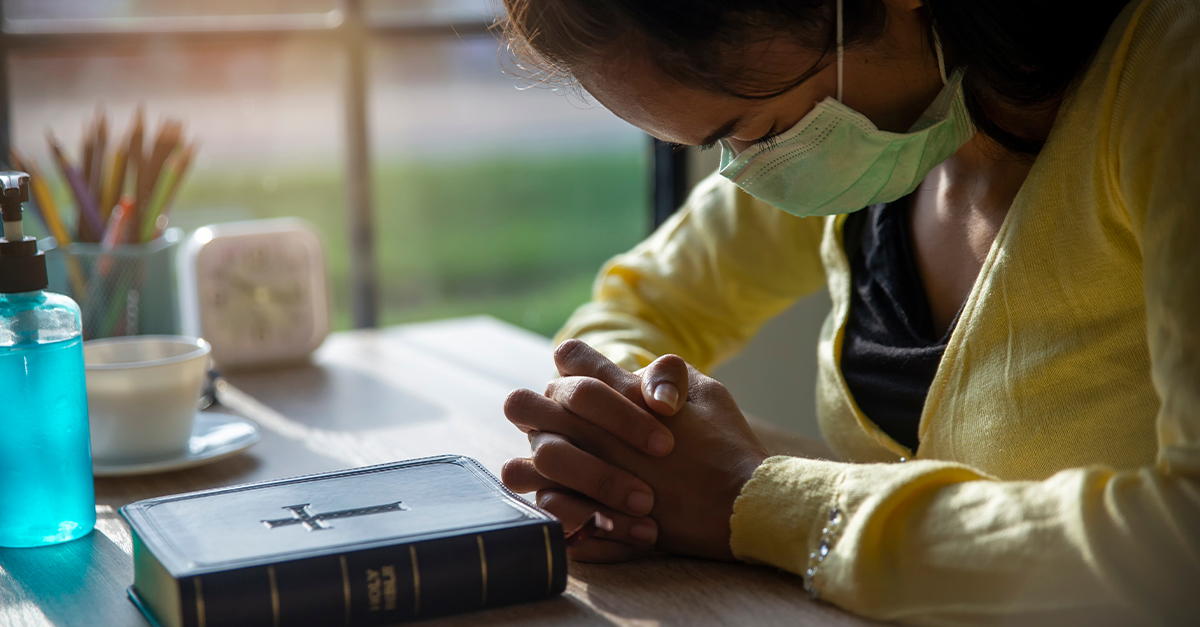 During the COVID-19 pandemic, state and local governments have attempted to limit the number of people attending church by banning indoor and outdoor worship services or heavily restricting the number of people who can gather to worship. However, many Americans say that the COVID-19 lockdowns and worship restrictions have only served to strengthen their faith, according to a new survey by the Pew Research Center.

Despite the attempt to restrict and even ban religious worship in the name of “safety,” COVID-19 lockdowns and restrictions have had a surprisingly positive effect on the American population. According to a recent Pew Research Center survey of participants in 14 economically developed countries, 28 percent of religious Americans say the pandemic has actually strengthened their personal faith, while the same percentage believe that the religious faith of their compatriots has also been strengthened. This flies in the face of what many people thought would happen since in-person church services are a vital part of worshiping God and nurturing faith.

The COVID-19 pandemic has challenged the Church and people’s faith in ways never before seen in American history. While most major calamities in history enabled people to come together, support each other, and solve common problems, the decision to lock people down, mandate mask wearing, and divide the population into dehumanizing categories of “essential” and “non-essential” have served to isolate people, promote snitching, cause rifts within even neighborhoods and families, and break social cohesion.

And this is happening at a time when America is experiencing a trend toward secularization, with only 49 percent of Americans now stating that religion plays a vital role in their lives.

During the pandemic, many states targeted churches, holding them to different capacity and operation standards than secular institutions, including casinos, liquor stores, abortion clinics, big box stores, and theaters. Early on, 10 states prevented any form of indoor worship, while 24 others prevented more than 50 people from gathering inside a church. As the pandemic continued, many states tightened restrictions on churches, labeling them “super spreaders,” and California, most notably, banned both indoor and outdoor worship services.

Which is why it is very encouraging to see that nearly 3 in 10 Americans say that their faith has actually been bolstered during these hard times, according to a new survey from Pew Research Center. The same percentage believe that those around them are also turning more to God for solace and strength. The survey also found that the share of American respondents who say their religious faith has strengthened is significantly higher than the share who say it has weakened. What’s more, the survey noted, the more important faith is to a person, the more likely it is that their faith will grow stronger.

By contrast, roughly one in six residents of Spain and Italy, two of Western Europe’s more religious countries, say that their religious faith has grown due to the pandemic, while just 13 percent of Canadians say that their faith has become stronger because of COVID-19. In the remaining countries surveyed, 10 percent or fewer of participants reported deepening faith during the coronavirus outbreak.

From a biblical perspective, the reality that this trial is resulting in stronger faith makes sense, especially when the government and others are attempting to punish church-goers for their beliefs. Although the Supreme Court has recently weighed in and ruled that churches cannot be treated differently than secular organizations, the hostility towards churches by government officials has been made clear and their lack of regard for religious freedom is likely to show itself in new ways as the pandemic response continues.

During the COVID-19 lockdowns, believers have seen and followed the example of strong pastors who have been willing to defy unconstitutional and unbiblical restrictions and mandates, open their churches, and continue to worship — no matter the consequences. For example, John MacArthur, pastor of Grace Community Church in Los Angeles, opened his church despite facing fines and threats of jail time. He stated that he and his congregation have “a moral and religious obligation to allow their attendants to gather and worship the Lord.” Despite California being one of the most radical states in terms of shutdowns over the past year, he and his congregation have remained faithful to their God.

James 1:12, ESV, states: “Blessed is the man who remains steadfast under trial, for when he has stood the test he will receive the crown of life, which God has promised to those who love him.” Trials are not something merely to be tolerated for the Christian, and they aren’t meaningless. Even though we might not fully understand why we must endure them this side of eternity, earlier verses in James 1 tell us that God allows trials to happen to help us strengthen our trust in Him, make us more reliant on Him, and learn how to obey God more faithfully. That’s why James also encourages us to “count it all joy” when we face hardship.

Still, the courage of men like MacArthur does not erase the fact that many states are targeting Christians and working to prohibit people from worshiping God. This puts Christians in a predicament. We are called to obey earthly authorities, but not when they demand that we disobey God. Hebrews 10:24-25 commands us to “consider how to stir up one another to love and good works, not neglecting to meet together, as is the habit of some, but encouraging one another, and all the more as you see the Day drawing near.”

So what our obligations as Christians? In this situation, when the government is claiming to have the authority to tell us when and how we can worship, we must obey what God’s Word commands us to do. While it may increase the persecution we face — be it in the form of fines, jail time, or online harassment — we must continue to gather and be faithful to God over man.

The COVID-19 pandemic has made the faith of many Americans stronger. As the public health response continues to unfold in the coming months and governments continue to find ways to restrict churches and interfere with religious freedom, these trials will provide even more opportunity for our faith to increase. 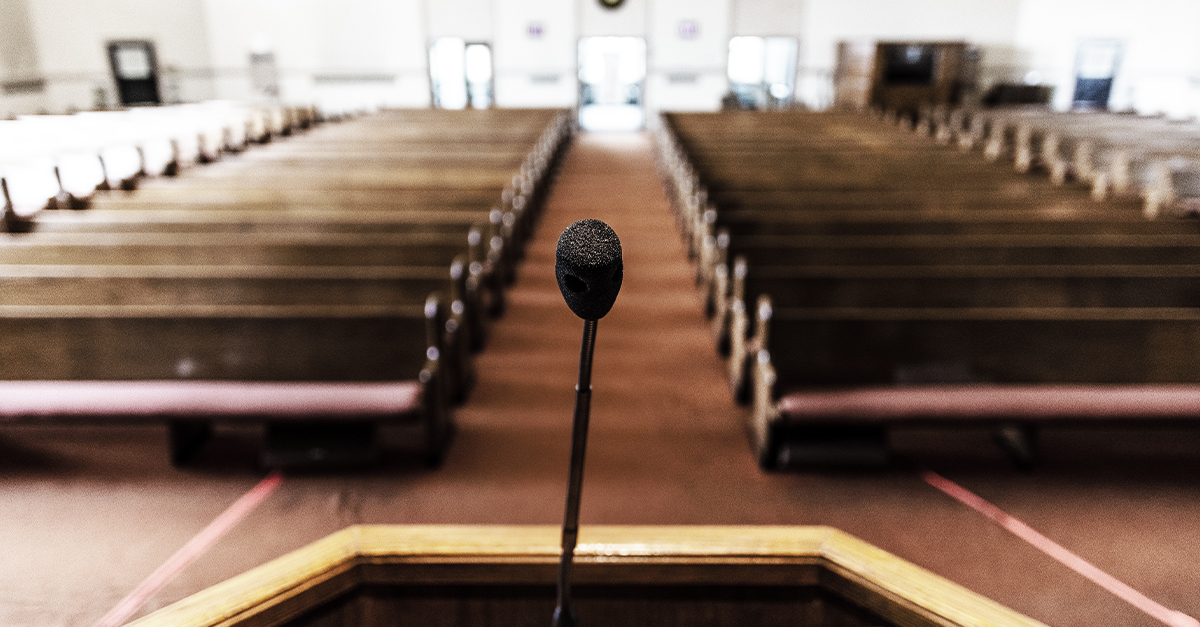