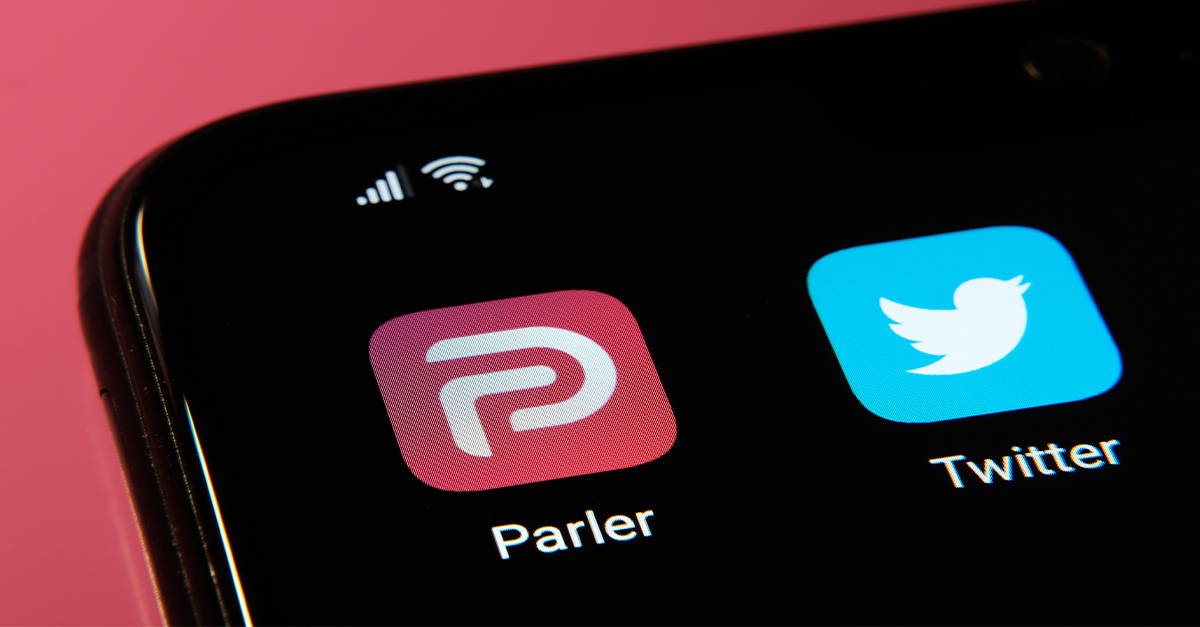 Parler is back online and its battle with Big Tech has only reinforced its commitment to provide a robust platform for free speech.

Days after being removed from Apple’s app store and the Google Play store, Amazon Web Services shut down Parler’s servers. Amazon Web Services, a major provider of applications and other computing infrastructure, claimed that Parler failed to moderate its content and blamed the social media platform for allowing users to plan the January 6 riot at the Capitol — although to be completely accurate, that planning was also done for weeks on numerous other online forums and social media platforms, including Gab, Telegram, TikTok, and Twitter.

Parler filed suit against Amazon, claiming that the decision was “apparently motivated by political animus” and also served as an anti-competitive move to protect Twitter from the rising upstart. Former Parler CEO John Matze claimed the platform was being held to a “double-standard,” citing the “nasty threatening content” allowed on Twitter.

Now, a little more than a month after Amazon Web Services shut it down, Parler is back. Interim CEO Mark Meckler told Just the News that its 20 million users could begin using the service again on Monday. Meckler claimed that new users should be able to sign up in approximately a week.

“We are off of the Big Tech platform, so that we can consider ourselves safe and secure for the future,” the CEO said, noting,

“Parler was built to offer a social media platform that protects free speech and values privacy and civil discourse. When Parler was taken offline in January by those who desire to silence tens of millions of Americans, our team came together, determined to keep our promise to our highly engaged community that we would return stronger than ever. We’re thrilled to welcome everyone back.”

Meckler went on to say, “Parler is being run by an experienced team and is here to stay. We will thrive as the premier social media platform dedicated to free speech, privacy, and civil dialogue.”

Google, Twitter, and Amazon Web Services took it upon themselves to try to get rid of a smaller rival. Whether or not they had the right to do so doesn’t really matter, because they clearly had the power to nearly destroy Parler, an established corporation with a business license, offices, investors, a board of directors, employees, and millions of customers simply because they didn’t approve of its business practices.

Before being shut down, Parler had ascended to No. 1 in Apple’s app store. Users were drawn to the platform’s promise to allow freedom of speech and all its messiness, which might mean people get offended and even upset. That’s the nature of free speech. It’s messy, but it’s better to have more of it than less.

One reason that Big Tech is so bold is because it is largely an echo chamber for Democratic voices. According to a Pew Research study, only 22 percent of American adults use Twitter but the vast majority of tweets are sent by Democrats. A second Pew study in October found that 10 percent of Twitter’s users create 92 percent of all tweets. Of that tiny but highly influential group of users, 69 percent identify as Democrats while only 26 percent are Republicans. Moreover, the most prolific Twitter users are far left in their ideology.

So, the next time you feel all alone or attacked on Twitter, remember that only a very small percentage of Americans, mainly more radical leftists, are creating the illusion of public opinion. Social media companies further this illusion by suppressing and censoring conservative accounts while promoting liberal ones.

Parler is attempting to provide a platform for all to speak their minds — without any desire to censor or manipulate those voices. And while it is likely to be made up primarily of conservatives, liberals and moderates are also free to avail themselves of Parler’s free speech principles. If the social media platform continues to attract users from the entirety of the political spectrum who are intent on being heard, then Parler could potentially provide a more accurate depiction of what Americans really think.

It is a very good thing that Parler is back because the social media industry needs more competition, not less. And having a place that allows free speech to thrive will enable people to engage with others and their ideas rather than be forced to accept the false caricatures and narratives created and protected by Big Tech censors and propagandists. 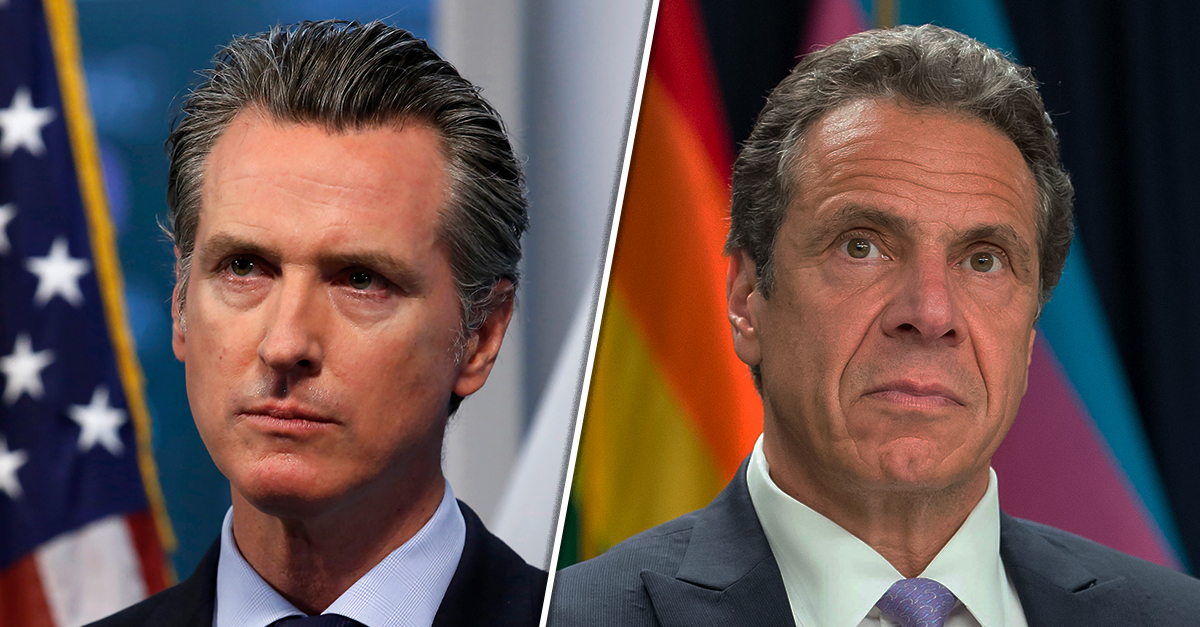