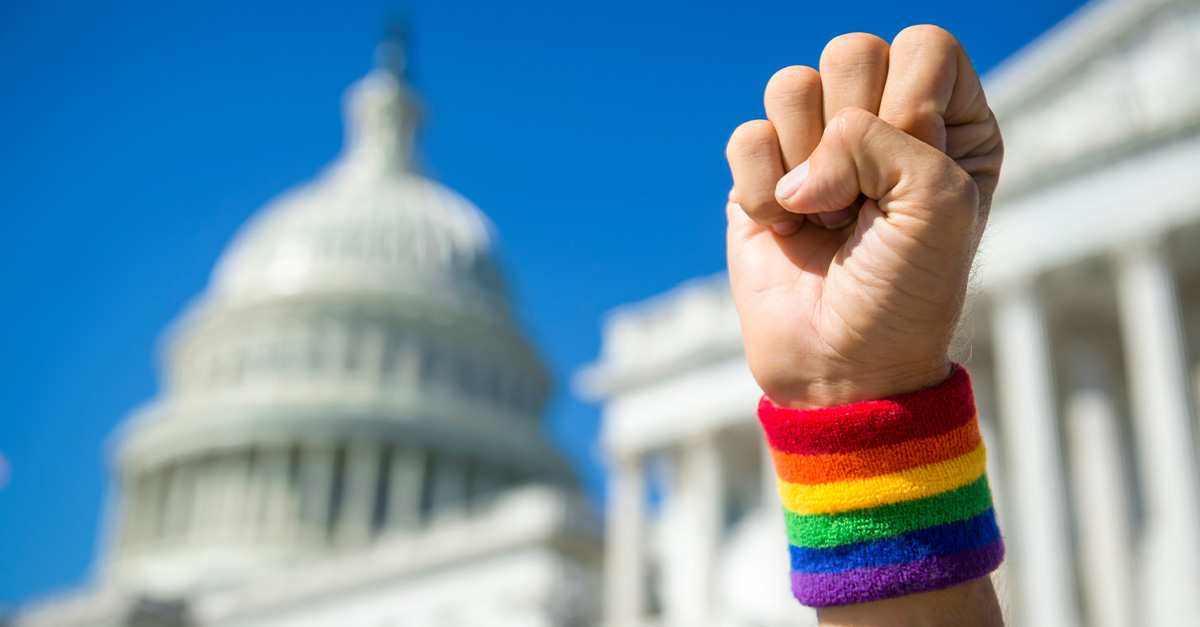 The U.S. House of Representatives has voted and passed the controversial Equality Act on Thursday, Feb. 14. Proponents of the law claim that it is needed to prevent discrimination against LGBTQ people, while critics claim the law will be a dangerous infringement on religious liberty and women’s rights.

For a detailed discussion of the Equality Act, you can check out the Freedom Center’s explainer article.

The Equality Act is not unique. The U.K. passed a similar law in 2010 prohibiting discrimination against LGTBQ individuals in the workplace and wider parts of society; however, the U.K. law features a religious exemption.

What concerns critics most is that the Equality Act not only has no religious exemption but, in fact, targets religious objections. According to its text, the bill “prohibits the Religious Freedom Restoration Act of 1993 from providing a claim, defense, or basis for challenging such protections.”

With no religious exemption in place, this law would apply to churches, religious organizations, charities, schools, and private businesses. This would mean that not only can these organizations not discriminate in hiring practices, but there would be other consequences, such as allowing transgenders to use the bathroom or locker room of their choice, requiring churches and religious organizations to pay for transgender surgeries, and prohibiting business owners from refusing to perform a service based on their religious beliefs.

The law is not expected to pass in the Senate, as 60 votes would be required to invoke cloture to end debate over the bill and bring it to a vote. Senate Democrats have threatened to take steps to eliminate the filibuster, a change in Senate procedure that would allow the bill to pass with a simple majority. However, Arizona Democrat Krysten Sinema and West Virginia Democrat Joe Manchin are both on record as saying they would not vote to eliminate the filibuster.

In today’s highly partisan environment, the Equality Act has managed to achieve the near impossible by bringing together some highly unique allies. For example, Natasha Chart, chair of the liberal Women’s Liberation Front, and Rabbi Yaakov Menken, managing director of the conservative Coalition for Jewish Values, recently teamed up to write an editorial for Newsweek that expresses their mutual opposition to the bill. They wrote that besides destroying women’s sports, the Equality Act

“demands that biological men be given access to women’s bathrooms, changing facilities and shelters. Religiously motivated Orthodox Jewish practices, such as separate seating at public events and separate hours for exercise facilities (especially swimming pools) would be illegal. Incredibly, the Equality Act specifically strips away protection of religious practice guaranteed under the Religious Freedom Restoration Act of 1993…. The Equality Act thus deems a religiously motivated refusal to participate in a same-sex marriage to be no different than a KKK member’s refusal to cater a multiethnic couple’s nuptials. Traditional religious practices, according to the Equality Act, are as unacceptable as was Jim Crow…. The Equality Act has been advertised as a fight against bigotry. In truth, it’s a fight against freedoms guaranteed by the Constitution—and observations so common as to be shared by both radical feminism and traditional religion.”

In sum, the Equality Act would be a death blow to religious liberty and women’s rights, in addition to grotesquely infringing on the privacy, safety, and dignity of both women and young girls. Hopefully, the Senate will refuse to pass or even take up this bill. 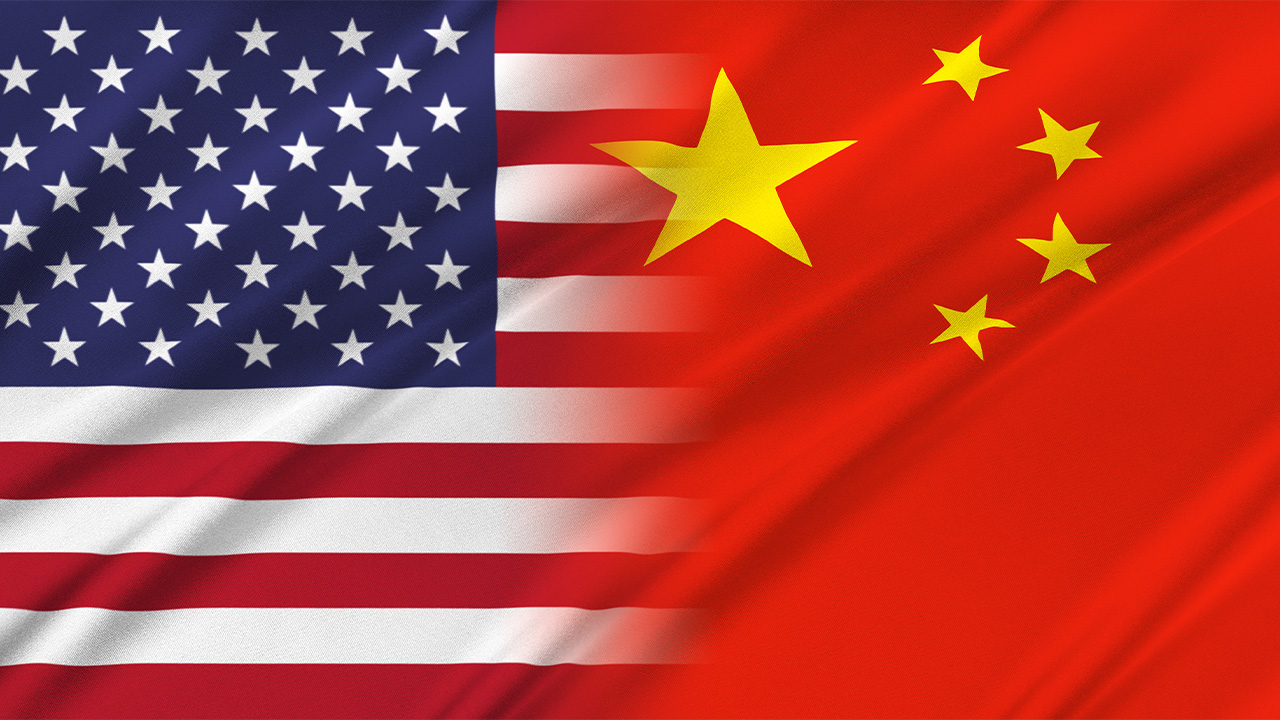