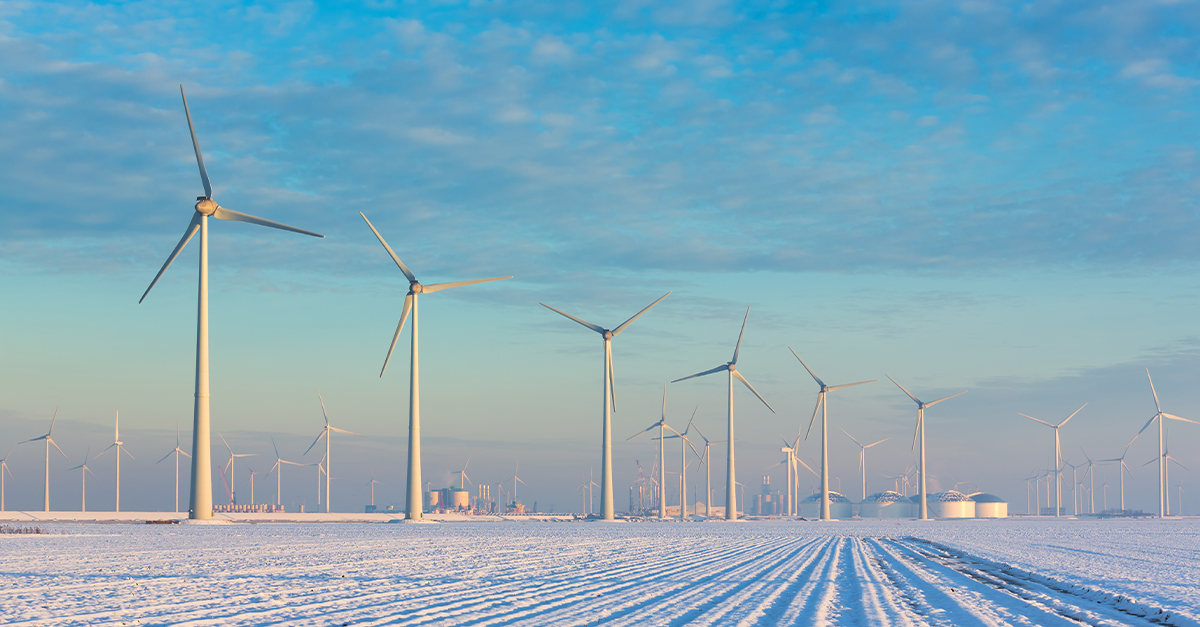 Texas is experiencing frigid temperatures this week, but many of its residents are without heat, electricity, or water because natural gas pipelines and windmills are frozen, leaving the power system overwhelmed and ineffective. This catastrophe should be a warning to America:  Becoming too reliant on so-called renewable energy sources such as wind and solar imperils the power grid — and can render huge numbers of people without power at the time when they need it most.

In this case, millions of Texans were left without power. Some people used desperate measures to stay warm, including sitting in running cars, burning furniture in fireplaces, and using propane and kerosene heaters indoors. Tragically, a mother and child died of carbon monoxide poisoning when they ran the car in the garage and a grandmother and her three grandchildren died in a house fire that authorities say was the result of burning wood in a fireplace. At least 15 other people also perished.

Fox News host Tucker Carlson in his inimitable style commented on the blackouts, noting how “green” energy has failed the people of Texas.

“The Green New Deal has come, believe it or not, to the state of Texas. How’s it working out so far? Well, the good news is all that alternative energy seems to have had a remarkable effect on the climate. Sunday night, parts of Texas got the temperatures that we typically see in Alaska. In fact, they were the same as they were in Alaska. So global warming is no longer a pressing concern in Houston. The bad news is, they don’t have electricity. The windmills froze, so the power grid failed. Millions of Texans woke up Monday morning having to boil their water because with no electricity it couldn’t be purified.”

Carlson added, “That happens every time when the power goes out; even advanced societies become primitive and dangerous, and people die. We’ve seen it happen repeatedly in California for years now — rolling blackouts in a purportedly First World state that is slipping steadily into chaos.”

Carlson noted that while Texas has a wealth of oil and gas, it increasingly utilizes wind power. He pointed out that these same policies are on their way across the country. Carlson played a video clip of President Joe Biden saying,

“In my view, we’ve already waited too long to deal with this climate crisis…. That’s why I’m signing today an executive order to supercharge our administration[‘s] ambitious plan to confront the existential threat of climate change.  And it is an existential threat.”

Carlson wasn’t the only one blaming environmental policies for the trouble. The Wall Street Journal wrote,

“Blame a perfect storm of bad government policies, timing and weather. Coal and nuclear are the most reliable sources of power. But competition from heavily subsidized wind power and inexpensive natural gas, combined with stricter emissions regulation, has caused coal’s share of Texas’s electricity to plunge by more than half in a decade to 18%. Wind’s share has tripled to about 25% since 2010 and accounted for 42% of power last week before the freeze set in.”

Texas hadn’t buried its natural gas pipelines up to now because, officials reasoned, temperatures never drop low enough to justify it. Now, even as states across the South are experiencing bitter cold and ice, Biden and other liberal politicians and environmentalists claim that global warming/climate change is an “existential threat.”

Like Carlson said, “I doubt the people in Texas are worried about sea levels rising right now.”

The truth is, left-wing politicians like Biden, Alexandria Ocasio-Cortez, Cory Booker, and climate czar John Kerry don’t know anything about how the power grid, power plants, or renewable energy sources like windmills and solar panels work, nor do they care.

As Ocasio-Cortez’s staff has admitted: Initiatives like the Green New Deal aren’t really about the environment. They are intended to reshape the United States and the West. Many liberal politicians aren’t concerned about sea levels rising. If they were, former President Barack Obama wouldn’t have spent $15 million on a mansion on Martha’s Vineyard, just yards from the ocean, and Kerry and other climate change scolds wouldn’t be jaunting about on private jets. No, this is all about control. “Climate change,” which has been happening since time began, can be used by politicians to justify just about any regulation or power grab.

Forcing Americans to move to all “renewable” energy sources is not only more expensive, but it is less effective and reliable. When conditions are perfect, sources such as wind or solar can supplement — but certainly not replace — fossil fuels. When the demand for electricity skyrockets, renewables cannot make up the difference, especially considering the same weather occurrences that account for the increase in demand also put renewable energy sources like wind farms out of commission.

When the supply of power cannot meet the demand, you get blackouts. Those who say we must end all coal and nuclear power are living in another reality if they believe wind farms, which arguably cause more harm to the environment, can provide the energy production that coal and nuclear can.

Unfortunately, the left’s war on coal has caused many coal-fired power plants to close their doors. When the demand for power skyrockets, you can’t simply flip a switch and have old coal power plants immediately power up. Coal plants must be maintained consistently in order to operate.

This crisis shows why it is essential that the United States not pursue policies that ban coal and nuclear power. Endless subsidies may seemingly make the price of renewable energy comparable to coal, but no amount of subsidies can make wind and solar effective and reliable enough to heat your home in the middle of a bitterly cold winter storm. 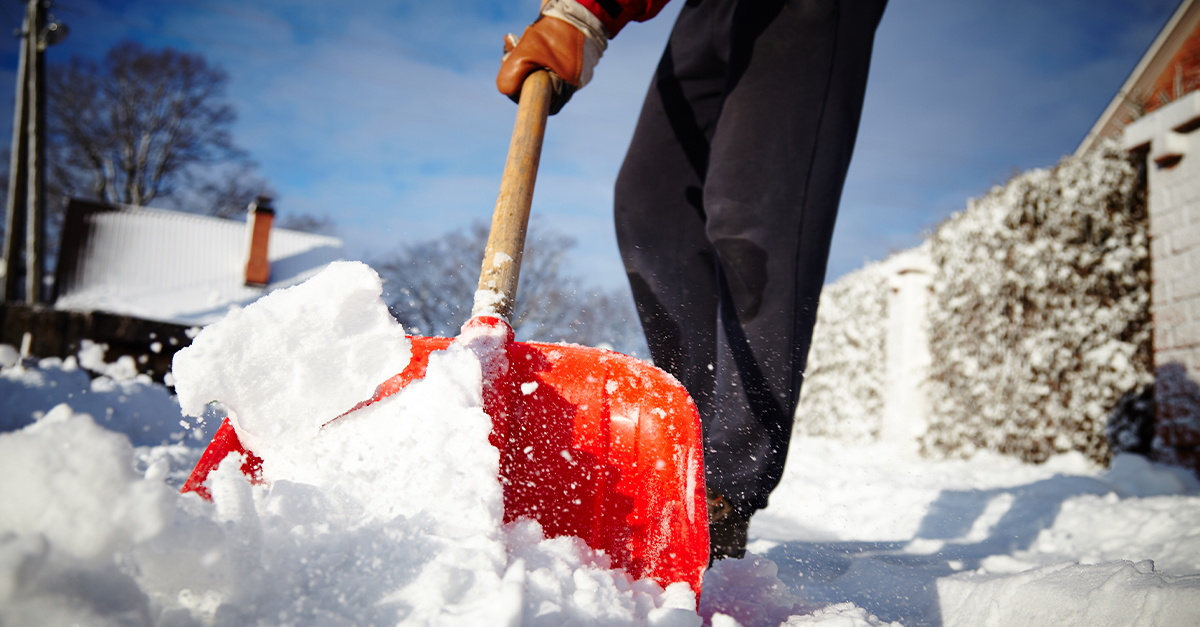