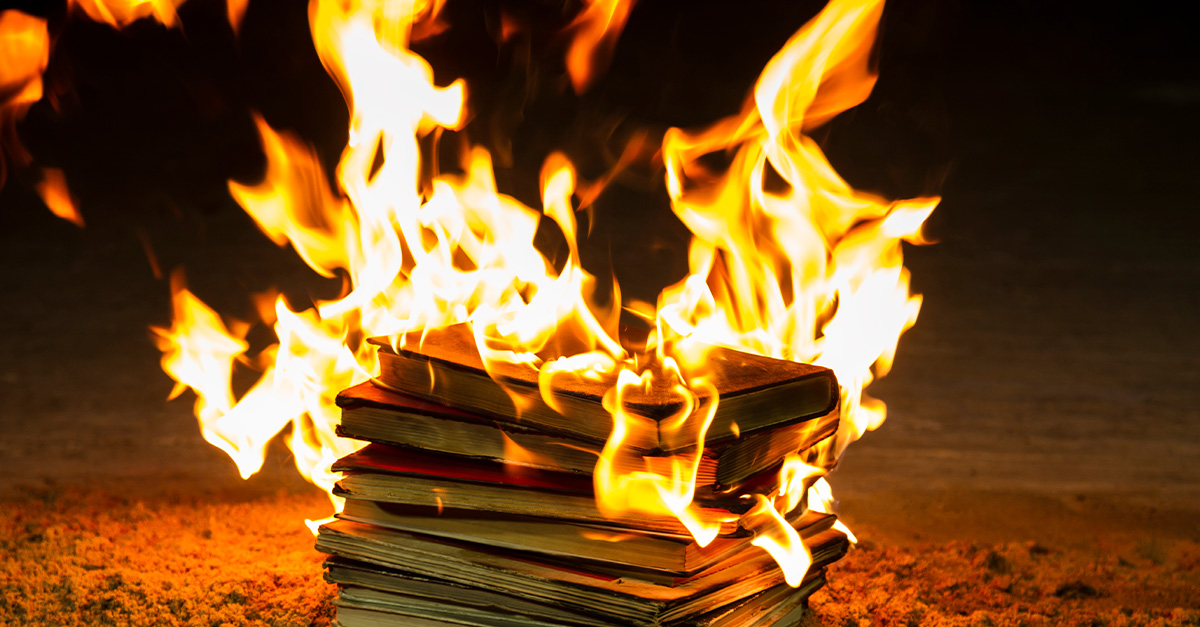 Amazon has pulled Ryan Anderson’s book “When Harry Became Sally: Responding to the Transgender Movement” from its site without notifying him after the online retail giant altered its content policy and determined that the book now qualifies as offensive content.

Anderson, a former Heritage Foundation scholar and current president of the Ethics and Public Policy Center in Washington D.C., released his book in 2018 to examine the effects of embracing transgender ideology.

An overview of the book says,

“When Harry Became Sally provides thoughtful answers to questions arising from our transgender moment. Drawing on the best insights from biology, psychology, and philosophy, Ryan Anderson offers a nuanced view of human embodiment, a balanced approach to public policy on gender identity, and a sober assessment of the human costs of getting human nature wrong.”

The book also includes accounts of people who tried to transition and alter their bodies and later regretted the decision.

Anderson says he has not been told why his book was removed and only found out when people trying to buy the book told him it was no longer on Amazon. The site even delisted used copies of the book, as well as Kindle and Audible versions. When the Christian Post and Just the News reached out to Amazon for comment, Amazon responded with a link to its content policy.

Anderson told the Christian Post that when his book was released, the New York Times criticized it. He also said that the Washington Post ran a “hit piece” but had to go back and fix the errors they had made.

It was “obvious the critics hadn’t read the book,” Anderson said, adding that “people who have actually read my book discovered that it was a thoughtful and accessible presentation of the state of the scientific, medical, philosophical and legal debates. Yes, it advances an argument from a certain viewpoint. No, it didn’t get any facts wrong, and it didn’t engage in any name-calling.”

In fact, the book has been praised by “the former psychiatrist-in-chief at Johns Hopkins Hospital, a longtime psychology professor at NYU, a professor of medical ethics at Columbia Medical School, a professor of psychological and brain sciences at Boston University, [and] a professor of neurobiology at the University of Utah,” according to Anderson.

In a tweet, Anderson noted the suspicious timing of Amazon’s removal of his book. The Equality Act, which would make gender identity a protected class, is being considered in Congress this week and Anderson recently wrote an op-ed for the New York Post criticizing the Equality Act. Anderson stated,

“Three years after publication, in the very same week that the House of Representatives is going to ram through a radical transgender bill amending the Civil Rights Act of 1964, Amazon erases my book opposing gender ideology from their cyber shelves. Make no mistake, both Big Government and Big Tech can undermine human dignity and liberty, human flourishing and the common good.”

As some Twitter users noted, Hitler’s infamous and anti-Semitic “Mein Kampf” is still available on Amazon, evidently not rising to the level of offensive content that Anderson’s book did.

Another Twitter user pointed out that Valerie Solanas’s “SCUM (Society for Cutting Up Men) Manifesto,” which calls for the overthrow of the government and the elimination of men, and “The Unabomber Manifesto: Industrial Society and its Future” by Ted Kaczynski, who killed 3 people and injured 23 with mail bombs during his 17-year-long domestic terror campaign, are also available for sale on Amazon. All three books were still listed on Amazon at the time this article was published.

New York Times columnist Ross Douthat tweeted, “Some mid-level censor at Amazon appears to be conducting an experiment in what they can get away with.”

Republican Senator Marco Rubio tweeted, “American oligarchs, cheered on by leftist politicians, are conducting digital book burnings.” He added Amazon had not responded to his request for an explanation.

From all accounts, it seems that the only thing “offensive” about Anderson’s book is that he broke with transgender orthodoxy. His book was available on Amazon for over two years before being taken down after he criticized the Equality Act. Clearly, Amazon did not remove Anderson’s book because it was “hate speech.” It removed it because it was political speech that came down on the wrong side of the ideological divide.

Censoring a book like “Mein Kampf” would be understandable, but even that would be worthy of discussion. Should books that spread hate be banned, or should people be able to access these books to learn from history?

Censoring a book that attempts to discuss in a compassionate way the transgender movement and investigate the potential harms of attempting to radically alter children’s bodies is not understandable, it is squashing debate. 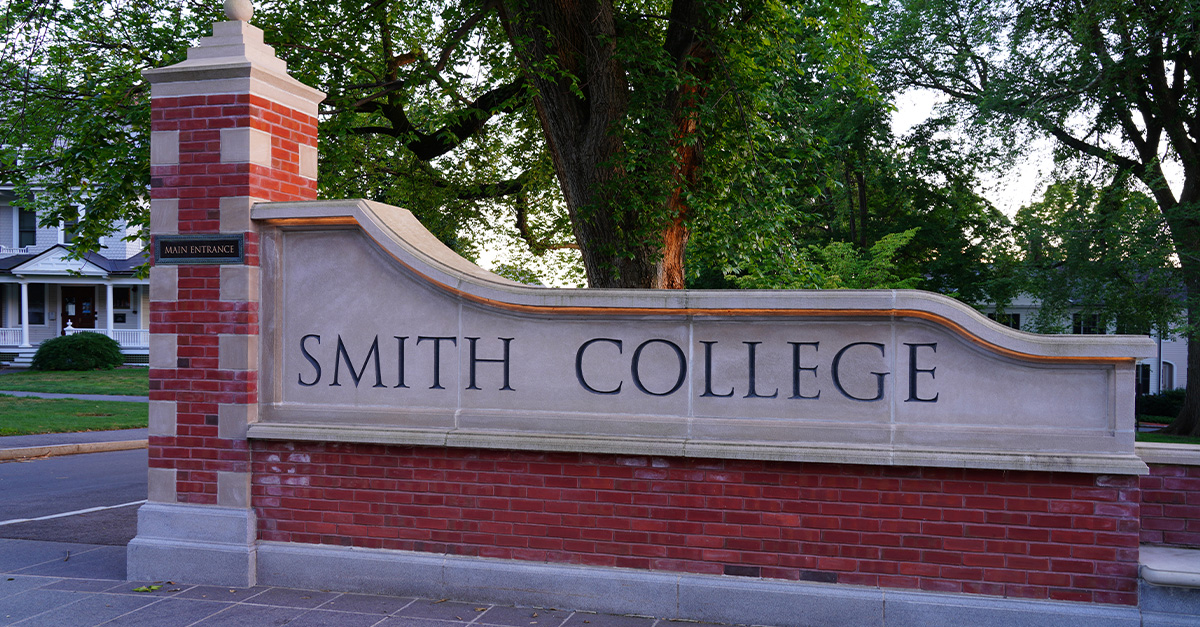