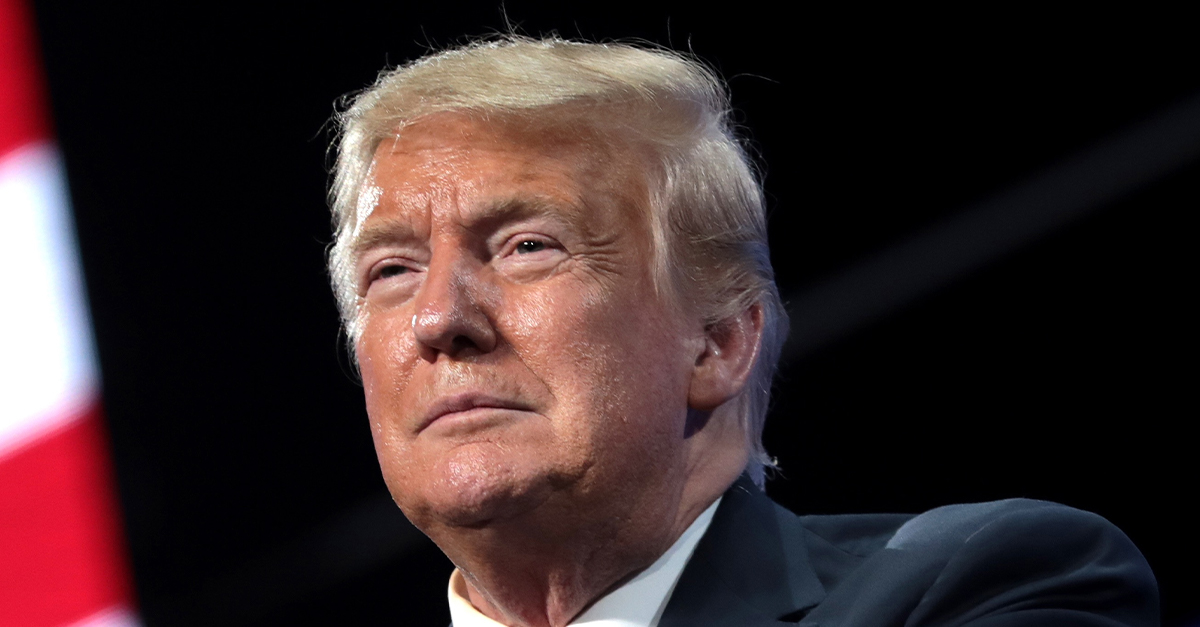 President Donald Trump issued over 140 pardons and commutations as he left office this week. Critics object to Trump’s pardoning of corrupt political officials, allies, and military contractors, but he is only following the lead of other presidents who established a legacy of questionable pardons.

Trump left office issuing just over 300 total pardons and commutations during his one term in office, substantially fewer than other presidents. However, despite the low number, critics still took issue with Trump’s final act in office when he provided pardons and commutations to a little over 140 people. Their objections centered around his decision to pardon several politicians convicted or accused of corruption, as well as some of his friends and allies. Despite the blowback, other presidents issued pardons that were considerably more controversial.

Beth Baumann at Townhall compiled a comprehensive list of Trump’s pardons and commutations with descriptions of each case. On the list are many cases few would argue didn’t deserve mercy. On the list were many cases most would agree deserved mercy. For example, Trump released from prison seven men who had been sentenced to life in prison for marijuana crimes under Joe Biden’s 1994 crime bill, as well as several others who had received harsh sentences. However, some of Trump’s decisions have drawn scrutiny.

The Washington Post criticized Trump’s pardoning of political officials convicted of corruption, and even his allies said it illustrates that Trump does not believe in holding authorities accountable. They criticized Trump for pardoning Manafort and Stone, both of whom were involved in the Russia probe, yet admitted that the men were convicted on unrelated charges.

Fair-minded constitutional law expert Jonathan Turley, a Democrat, praised many of Trump’s pardons as “worthy and righteous,” such as that of Alice Johnson, a grandmother who spent 22 years in prison for a first-time drug offense, but he was critical of others, saying that the pardons will “add to Trump’s troubled legacy on clemency.”

Turley said that Trump’s pardons were “heavily laden” with political corruption charges and charges similar to the allegations faced by the President himself. He argued that pardons are a “telling reflection of presidents and their times.” He criticized Trump for pardoning corrupt politicians and celebrities but not someone like Julian Assange, a case Turley says raises “major concerns over press freedom and freedom of speech.”

Turley noted, however, that presidents have a history of issuing questionable pardons. He mentioned President Warren Harding, who was accused of selling pardons, including to a mob enforcer known as “Lupo the Wolf.” Turley said Bill Clinton “debased this power” by issuing a pardon to his half-brother, Roger Clinton, and friend and business partner Susan McDougal, as well as fugitive and Democratic donor Marc Rich, who had the dubious distinction of doing business with the Iranian regime even while it was holding U.S. hostages.

The legacy of questionable pardons is more extensive than even Turley noted, however. Democratic President Jimmy Carter pardoned four Puerto Rican nationalists who were convicted of entering the U.S. Capitol and shooting and wounding five members of Congress. Carter also pardoned a Puerto Rican nationalist who was convicted of plotting to assassinate President Harry Truman.

Fellow Democratic President Bill Clinton commuted the sentences of 16 Fuerzas Armadas de Liberación Nacional (FALN) terrorists who had blown up buildings, committed arson, and shot people in New York, Chicago, and other cities, killing six and maiming and wounding 100 others. He also commuted the sentences of communist terrorists Susan Rosenberg and Linda Sue Evans. The women were part of a group found guilty of a string of violence in the 1970s and 1980s, including armed robberies resulted in the murders of a guard and two policemen, setting a bomb off in the U.S. Capitol in hopes of killing Republican senators, and plotting to assassinate Secretary of State Henry Kissinger. After receiving clemency from Clinton, Rosenberg went on to teach at the John Jay College of Criminal Justice and became a fundraiser for Black Lives Matter.

A president’s clemency powers are largely unrestricted, granting the country’s chief executive the ability to pardon and commute sentences based on his discretion. At times, as history has borne out, that may result in abuse.

Trump used his clemency powers to free political officials from both parties, many of whom have already served prison time, as well as to pardon Trump allies and officials who were convicted as a result of being caught up in the Russia collusion investigation, though for lesser “process” crimes. A special counsel investigation found no evidence of collusion on the part of any Trump ally, and Trump himself has called the investigation a “witch hunt” so it makes sense that he would pardon those allies whose only crimes were lying, some even unintentionally, to investigators.

As Christians, we support law and order, but we also support mercy and grace as our faith is built on God bestowing mercy on us when we did not deserve it. If a president bestows a pardon on someone, it is an act of mercy. Before Democrats and the media criticize Trump’s pardons, they may want to take a closer look at the pardons granted by his predecessors. 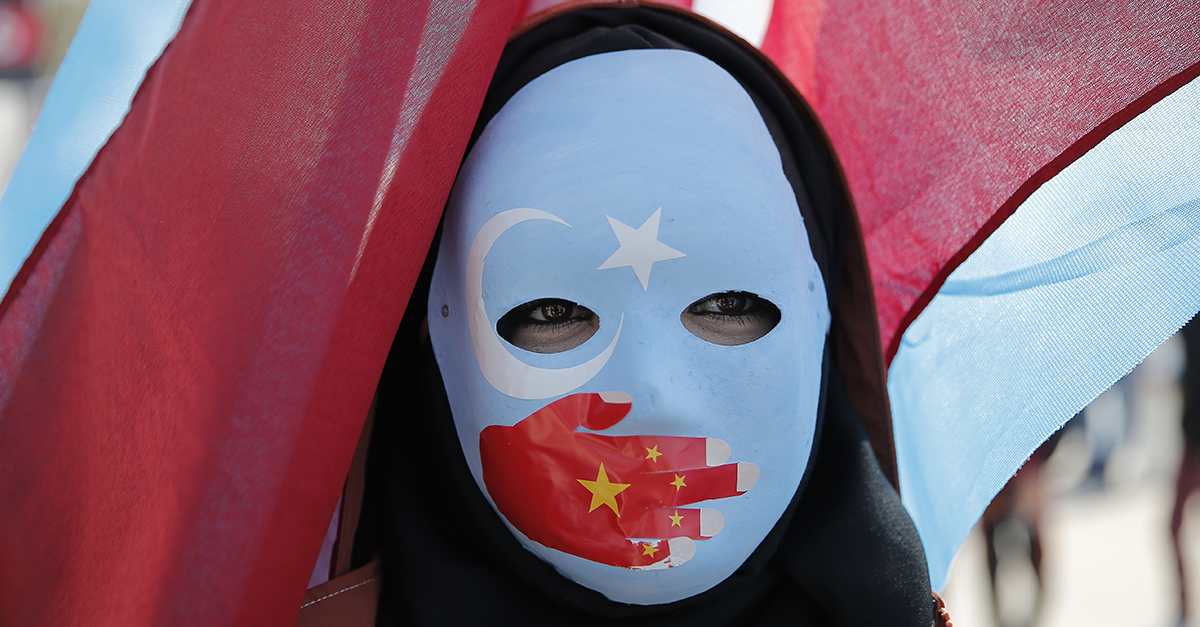