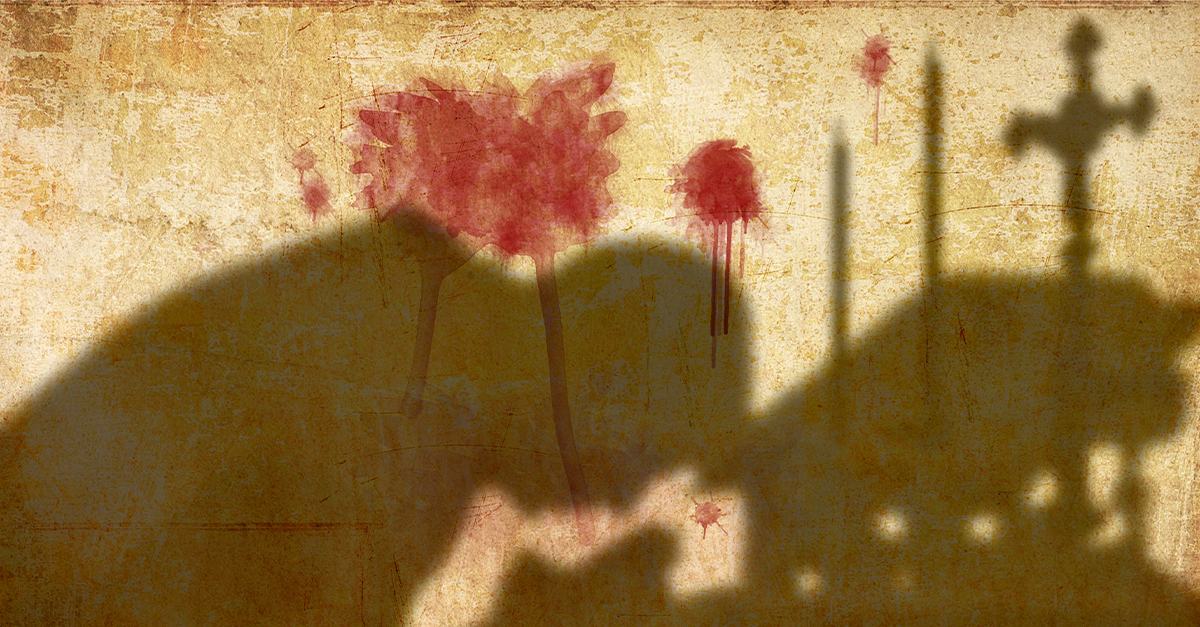 Open Doors, an organization that tracks religious persecution, found in its annual report that there was a 60 percent increase in the number of Christians killed for their faith in 2020. This is due in large part to a dramatic increase in violence against Christians in Nigeria, where the organization claims COVID-19 lockdowns played a role.

Open Doors recently released its annual world report detailing religious persecution across the globe. The report showed a distressing rise in persecution, with a 60 percent increase in the number of Christians killed for their faith in 2020. The report found that violence in Nigeria accounted for a large percentage of the deaths. Persecution by Islamic groups and governments across the globe were the primary offenders, but other nations such as North Korea, India, and China also persecuted Christians.

The report found that 91 percent of the killings were in Africa, the majority of those being in Nigeria. There were 3,530 Christians killed for their faith in Nigeria in 2020, rising from 1,350 the previous year.

Open Doors says that Islamic extremists took advantage of COVID-19 to further persecute Christians in Nigeria and across the globe. COVID-19 lockdowns allowed jihadist groups such as the Fulani tribesmen to enact greater violence. The report gives two main reasons for this, explaining,

“The first reason is that the security services (armed forces, police, and others) were so busy enforcing lockdowns that there was less attention paid and less capacity available for combating the jihadist groups. Especially when those countries were already systematically plagued by the lack of rule of law and good governance.”

The second reason given was that the attacks happened under the “alleged protection” of security forces. Christians were kept under lockdown while the attackers were free.

The study’s section on Nigeria emphasized that while many in the international media are referring to the attackers as “bandits,” this description hides the fact that these are religiously motivated attacks. The report suggests that this is sometimes done intentionally so the persecution will be ignored.

Open Doors found that in India, which ranked 10th in the report’s ranking of the 50 nations where it is most difficult to be a Christian, the Bharatiya Janata Party is encouraging persecution against Christians. David Curry, president and CEO of Open Doors, told the Christian Post that the party is “nationalistic” and wants the nation to be a Hindu nation, even claiming that only Hindus are true Indians. The party has discouraged police from responding to violence against Christians.

In China, which rose to 17th in the rankings, persecution of Christians largely takes the form of attacks on churches, which sometimes are ongoing and slow attacks. China, which a Pew research study named as the nation most restrictive of religious liberty, routinely defaces, destroys, and repurposes churches, sometimes turning them into cultural reeducation centers. China has also used surveillance technology to further crack down on Christians.

North Korea ranked No. 1 in the rankings for the 20th consecutive year. If it is discovered that you are a Christian in the communist nation, you will be immediately killed or sent to harsh labor camps. A Christian’s family will share in their punishment. The report estimated that there are 50,000-70,000 Christians in North Korea’s recently expanded prison camps.

COVID-19 lockdowns have caused a number of negative impacts, such as deteriorating mental health and increased poverty, but now we can add persecution of religious minorities to that list of unintended consequences. As Curry said, “This past year 2020 has been a year of uncertainty and fear. We’ve been all fighting a virus that we cannot see with the naked eye. Less known but equally as viral has been the discrimination, isolation, and violence against Christians by using COVID-19 as a leverage and as justification.”

In America, we face nothing like what our Christian brothers and sisters face across the globe and for that we should be eternally grateful. We must pray for Christians in nations where being a Christian is much more difficult than in the United States and do what we can to help.

This information should act as a warning to the church in America, however. Christians have gradually seen their religious freedom eroded over the years and the culture has grown increasingly hostile to Christianity. During COVID-19, some government officials disproportionately targeted churches for lockdown orders. President-elect Joe Biden has promised to make the Equality Act a key objective for his first 100 days in office, a law that would harshly restrict religious freedom.

Religious liberty is not a given. Our founders fought for it. As the government takes on the role as the arbiter of rights, it can also take away rights. Like those who risked everything to gain it, we must diligently seek to preserve religious freedom in our society. 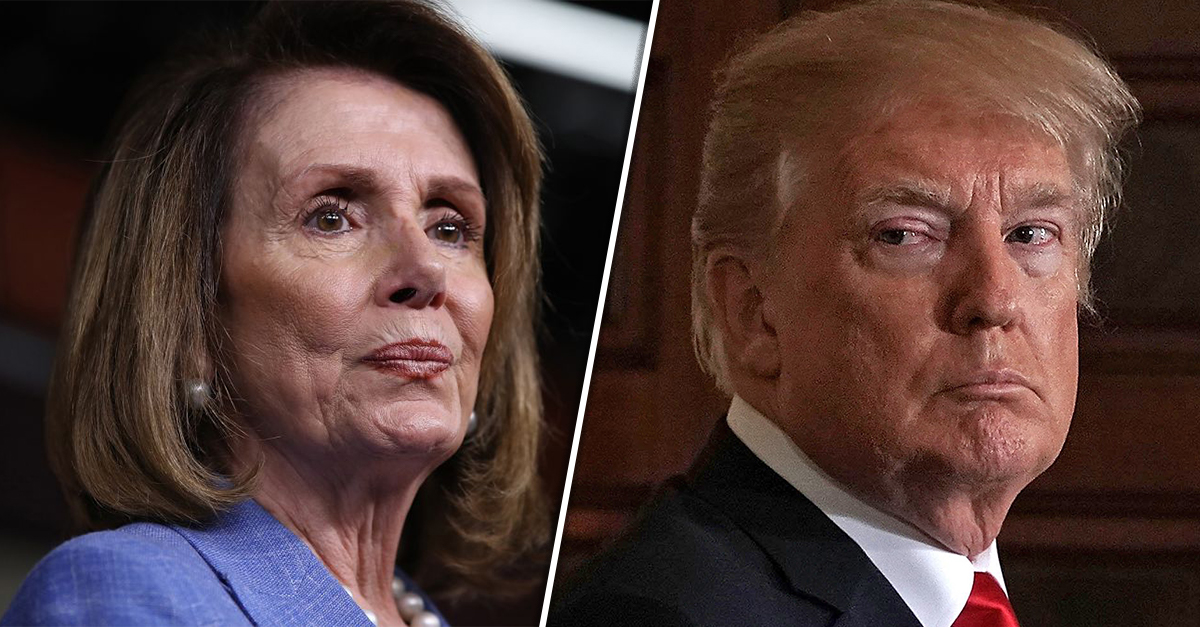