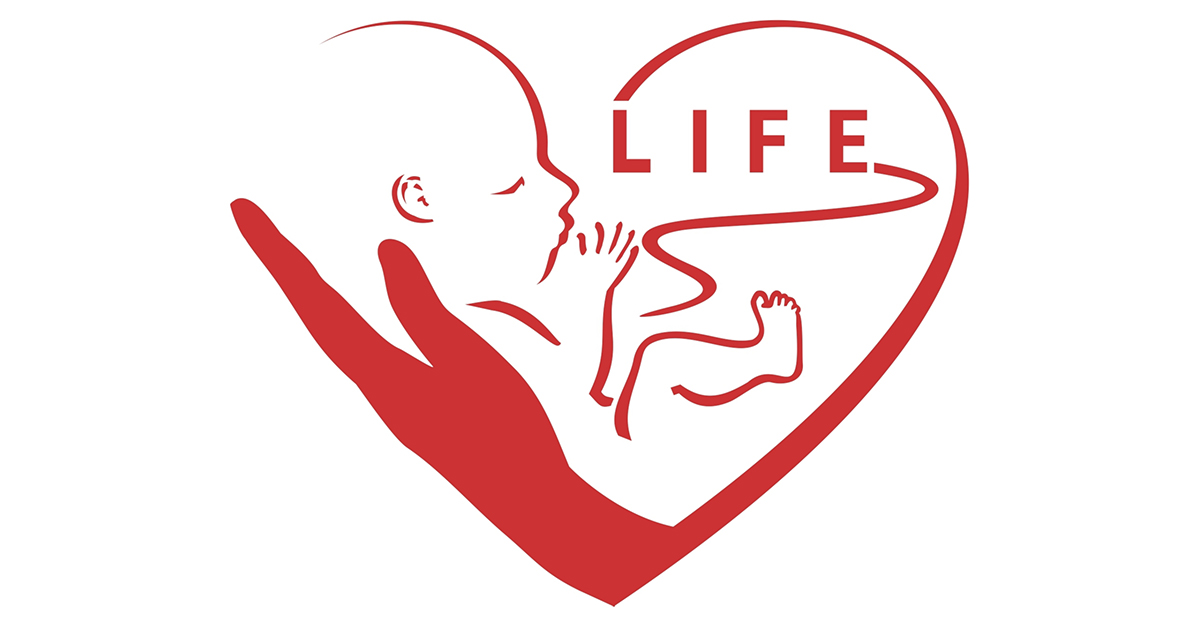 Pro-life advocates are facing new tactics by left-wing activists. Recently, a group of pro-abortion protestors disrupted a Catholic worship service marking the 48th anniversary of Roe v. Wade, but church leaders responded only by praying for all those negatively impacted by abortion.

Some pro-abortion advocates have started using aggressive tactics to push back against pro-life supporters, including disrupting worship services, using obscene gestures and insults, and social media to humiliate and intimidate. Last week, protesters disrupted a “Respect Life Mass” on the anniversary of Roe v. Wade at a Catholic church in Ohio. As conflict over the right to an abortion versus the right to life increases, pro-life advocates must prepare for and learn how to respond to these tactics.

As one Catholic church gathered to worship and pray for the unborn on the anniversary of Roe v. Wade, pro-abortion protestors gathered to disrupt the service. Abortion supporters chanted, “Two, four, six, eight, this church teaches hate.” They carried signs that said, “Abortion on Demand. End Hyde Now,” and “Fund abortion, not cops.”

The protestors were escorted out by police and church officials. Video footage of the event was later posted by the local newspaper, the Columbus Dispatch.

Bishop Robert Brennan, who presided over the service, said,

“Today during our Respect Life Mass at St. Joseph Cathedral, a group of protesters entered this sacred space in an attempt to disrupt our worship. I am deeply thankful to the Columbus Police, assisted by diocesan staff, for the quick response without injury to anyone present … I want to express my great admiration and thanks to all those attending the Mass whose respectful and prayerful response reflects the joy, hope, and mercy that marks our pro-life witness. I also apologize to the families present whose children were exposed to this.”

Brennan asked for prayer, not only for the unborn, but for abortion supporters, explaining,

“On this day, in remembrance of the Roe vs. Wade Supreme Court decision, I ask all to continue to pray for the unborn who died, for all those who have experienced the pain of abortion, and for those who cannot understand our divine and steadfast calling to champion this cause.”

Before the mass, Jerry Freewalt, director of the diocesan office for Social Concerns, said,

“We are called to respect life and love our neighbor.… They’re all made in the image of God. It’s important because, especially in this day and age where there’s a lot of turmoil in our society and in some circles disrespect for each other, this type of Mass we hope will empower Catholics and all people of goodwill to take up that mantle of seeing Christ in each other.”

Unfortunately, many abortion advocates do not feel the same way. The New York Times recently published a profile on a group of protestors who use social media and obscene songs and rhetoric to insult and intimidate pro-life advocates. They refer to Alex Cueto, a 19-year-old pro-abortion activist, as a “clinic defender” who posts her confrontations with pro-life advocates to social media.

The Washington Examiner responded to the Times piece by noting, “There are other viral TikTok videos, which, of course, the New York Times cheers, including one where Cueto confronts a Bible-reading pro-life demonstrator by reciting the XXX-rated lyrics of Cardi B and Megan Thee Stallion’s ‘WAP.’”

Cueto explained, “We treat these protesters like they’re a joke already. We don’t give them that sense of moral superiority.”

While these confrontations are disturbing and could intimidate others, preventing them from publicly advocating for the pro-life cause, what they ultimately do is harm their own cause. These childish, disrespectful, and obscene actions may appeal to some, but it will ultimately achieve the opposite of Cueto’s intention by giving pro-life advocates the moral high ground in the public eye.

If all you can do to argue for your cause is to disrupt worship services and insult pro-life advocates, you make your case look weak and logically indefensible. Pro-life advocates must respond with love and not engage in similar behavior, not only because it is poor strategy, but because it goes against Christ’s teachings. Our love for Christ and our love for people are why we are pro-life, and only by responding in love as He did, do we walk consistently with Him. 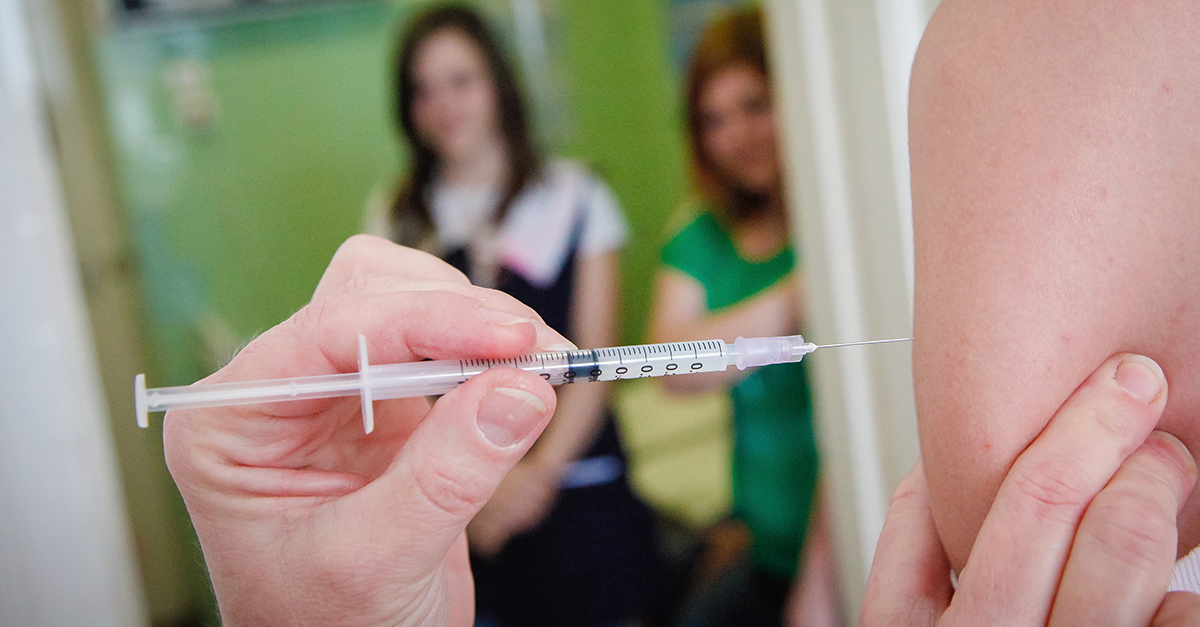