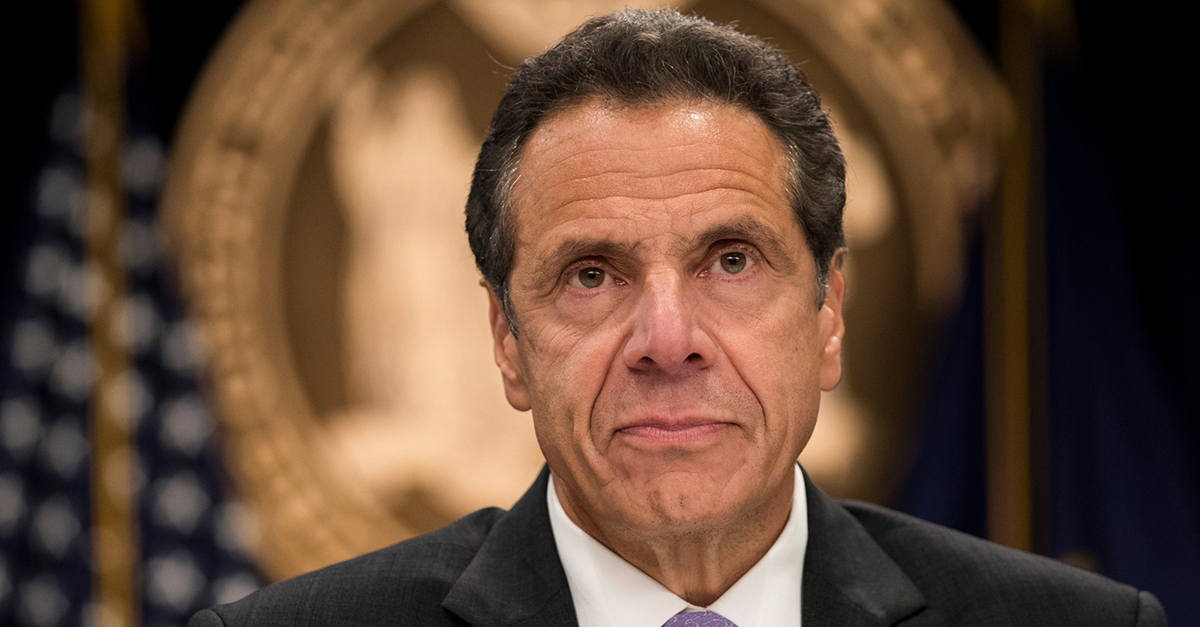 For many, the New Year brought hope that life will soon return to normal amid the COVID-19 crisis. Unfortunately, a recent New York bill that allows the governor to detain those deemed a public health risk shows that for many Americans, a return to normalcy may be a long way off.

The bill, which is not restricted to COVID-19, would not require a person to be diagnosed with the virus or to show symptoms. Simply being in contact with someone who has COVID-19 or any other communicable disease could be sufficient for considering someone a “public health risk.”

“Upon determining by clear and convincing evidence that the health of others is or may be endangered by a case, contact or carrier, or suspected case, contact or carrier of a contagious disease that, in the opinion of the Governor, after consultation with the Commissioner, may pose an imminent and significant threat to the public health…may order the removal and/or detention of such a person or of a group of such persons by issuing a single order.”

The bill grants discretion to the health department and says that the person or persons should not be detained after the department determines they are no longer a public health risk. The governor and health department are allowed to detain a person for up to five business days without a court order if a person has requested release. The bill provides for the possibility of detaining a person for up to 60 days without a court order. After receiving a court order, a further review must be done within 90 days of detention, and within 90 days of each subsequent court review.

This bill has understandably alarmed some. Cody Anderson, chair of the Libertarian Party of New York, said,

“Let’s put aside for a moment the egregious privacy violation in issuing an order announcing an individual to be a health risk … This bill offers a clear and direct path to unconstitutional and indefinite detainment, on the governor’s sole authority. No US state was ever meant to have a single person acting as judge and jury, without checks or balances; if this bill is allowed to pass, that is exactly what New York will have.”

“So disturbing. NY bill allows for the *removal and detention* of anyone who ‘may be a danger to public health.’ Yes, that’s purposely undefined. Yes, it will be used, at least one day, to forcibly remove you or your children from your home for whatever reason the state sees fit.”

So disturbing. NY bill allows for the *removal and detention* of anyone who “may be a danger to public health.” Yes, that’s purposely undefined. Yes, it will be used, at least one day, to forcibly remove you or your children from your home for whatever reason the state sees fit. https://t.co/6fgl0RP8fx

New York recently reduced the quarantine period for COVID-19 from 14 to 10 days. It is unclear whether under this bill, the governor and health departments would attempt to detain people for just those 10 days or keep them for the total number allowed.

This bill sets a disturbing precedent, allowing a governor discretion to detain people he/she deems a public health risk is dangerous, particularly considering the bill vaguely allows for the detention of groups of people who may have come into contact with someone who may have had the virus.

Stuckey is correct in her concern that such a bill would be abused to enforce the whims of a hostile state. On its face, this bill is a violation of constitutional rights. But even if is somehow deemed constitutional, it is built off the idea that government authorities are benevolent and would never abuse their power, while history says otherwise.

Check out the Falkirk Center Podcast with Phill Kline on giving up liberty for safety: 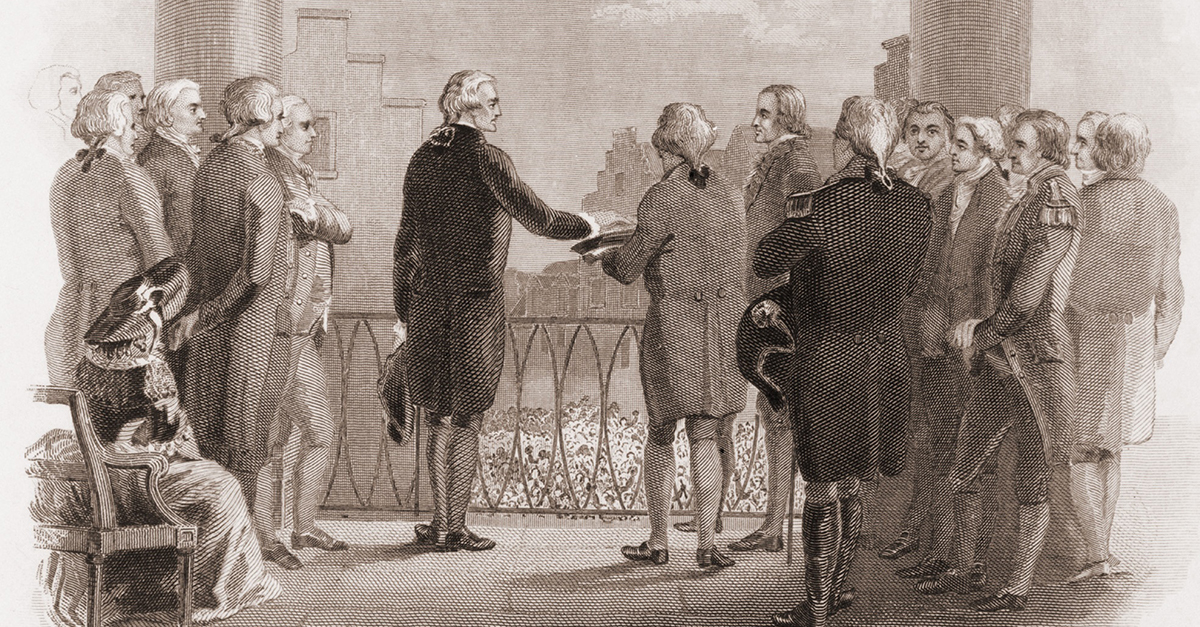