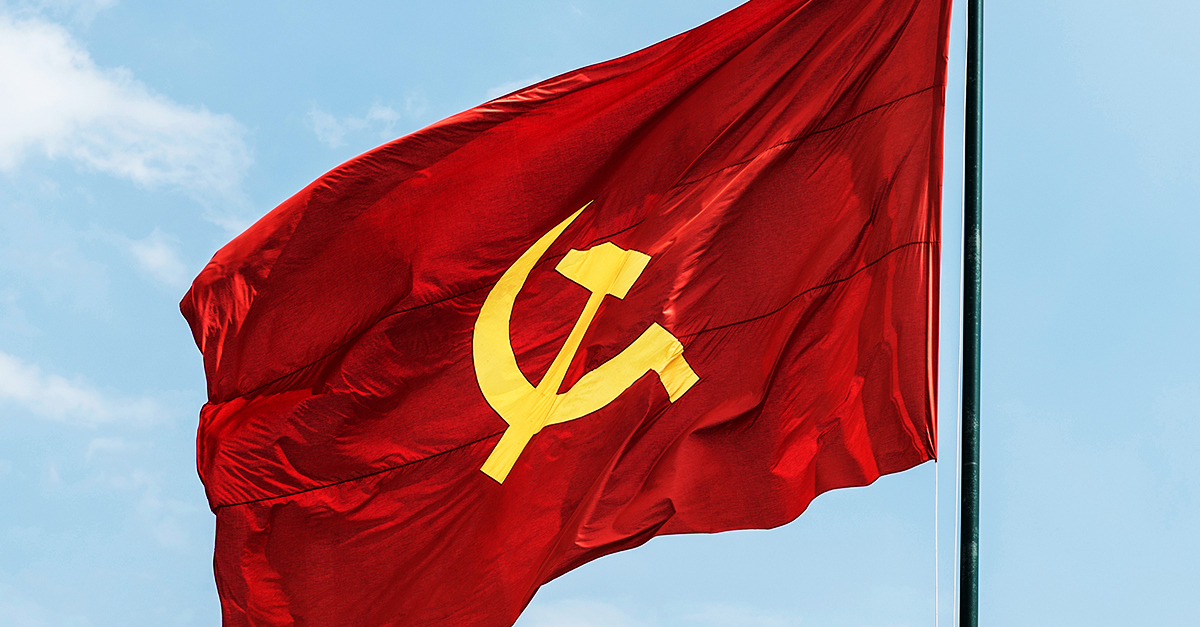 A Chinese megachurch homeschool was raided by authorities last week in Chengdu city in the Chinese province of Sichuan. This is only the latest disturbing incident in the Chinese government’s ongoing crackdown on Christian institutions.

On January 14, the English-language Facebook page Pray for Early Rain Covenant announced the details of a 7 a.m. raid by the Chinese Communist Party (CCP) on multiple homes belonging to church members, including one that is used as a homeschool. Just a few weeks earlier, ERCC church plants were also raided and Pastor An Yankui was detained twice as part of a broader effort by the CCP to regulate and shut down Christian churches that fail to sufficiently comply with party doctrine.

Last week, a homeschool for the children of members of the heavily persecuted Early Rain Covenant Church (ERCC) was raided by police officers and other officials, according to a Facebook post from the church based in Chengdu, Sichuan.

A post on the English-language Pray for Early Rain Covenant’s Facebook page noted with alarm that a slew of law enforcement officers and bureaucratic officials of the CCP had descended on a home where some of the church’s children were being homeschooled.

“The police are now raiding the home,” the post explained. “There are a large number of police officers outside and inside of brother Liang Huali and Sister Shu Qiong’s home, and they are currently removing brother Liang’s personal belongings. Please pray!”

The post’s comment section was quickly filled with dozens of heartfelt prayers from concerned followers from the West.

ERCC has endured its share of such scrutiny from communist officials over the last year, according to Disrn, which explained that the church has also “drawn international attention for the persecution it has experienced at the hands of the government. Pastor Wang Yi is serving nine years in prison, drawing a call from U.S. Secretary of State Mike Pompeo for his release. Other elders of the church have been imprisoned….”

In November, a church plant of the ERCC, Xuncheng Church in Taiyuan city, Shanxi, was raided by police, who confiscated phones and Bibles and also briefly detained the pastor and six members.

CCP officials had taken issue with the fact that Pastor An Yankui did not have a pastoral certificate from the Communist Party and the church was not registered with the state. When officers said they would be arresting An, church members demanded to see an arrest warrant.

“Churchgoers asked for proper legal documents for their actions, to which the team only showed a disbandment notice from the religious affairs bureau instead of an arrest warrant,” International Christian Concern (ICC) explained of the incident.

“They also failed to show a summons letter and claimed that they were doing so verbally,” they added.

On December 30, An was again arrested after authorities raided a Bible study being held at his home. An’s wife, Yao Conya, told ICC that a task force of nearly 40 had restricted the movement of their Bible study participants, confiscated choir robes and books, and then taken An and five women away.

ICC noted that Yao was left alone since she “had to take care of her child(ren).” The five women were later released, but An spent 15 days in administrative detention. The Christian Post also noted that in April, several members of the ERCC were arrested in their own homes by Public Security Bureau officials for participating in a Zoom Easter service.

At the time, a supporter of ERCC shared on Twitter that security officials had entered the homes of Christian families and pretended to be interested in the service, explaining, “Once they realized that the sermon was from ERCC’s imprisoned pastor Wang Yi, they immediately shut it down.”

In November 2020, a Pew Research Center report announced that religious restrictions in communist China have risen to record levels. The nation, researchers found, was home to “the highest score on the Government Restrictions Index out of all 198 countries and territories in the study.”

The U.S. State Department has classified China as a “country of particular concern” for “continuing to engage in particularly severe violations of religious freedom.”

My homeschooled children and I attend a small academic homeschool group in our community that has become much like a small church family to us over the years. I can’t even imagine what it would be like have that small community raided by state officials for the crime of educating children from a biblical worldview.

Up until a year ago, we wouldn’t even have wondered about the possibility of not being allowed to meet together — much less the idea of getting in trouble for it. Like millions of American Christians, however, those in small homeschool groups over the past year have been hit with the chilling reality that our gatherings could face harsh restrictions due to the pandemic. I don’t mean to compare this to the plight of Chinese Christians, who certainly know far more about state persecution than their Western counterparts have ever experienced — at least, up until now.

The members of the ERCC faced scrutiny because they were not properly licensed by the CCP, which dictates what churches can and cannot teach.

American Christians are now being constrained in how they can meet with fellow believers due to the pandemic and, with the incoming Biden administration, could face restrictions on the curriculum they use to educate their children — or worse, restrictions on homeschooling, period.

With such government controls on worship and gatherings being increasingly normalized, how much longer before churches, private schools, and homeschool communities in the U.S. begin to face scrutiny for simply preaching and teaching biblical truths? 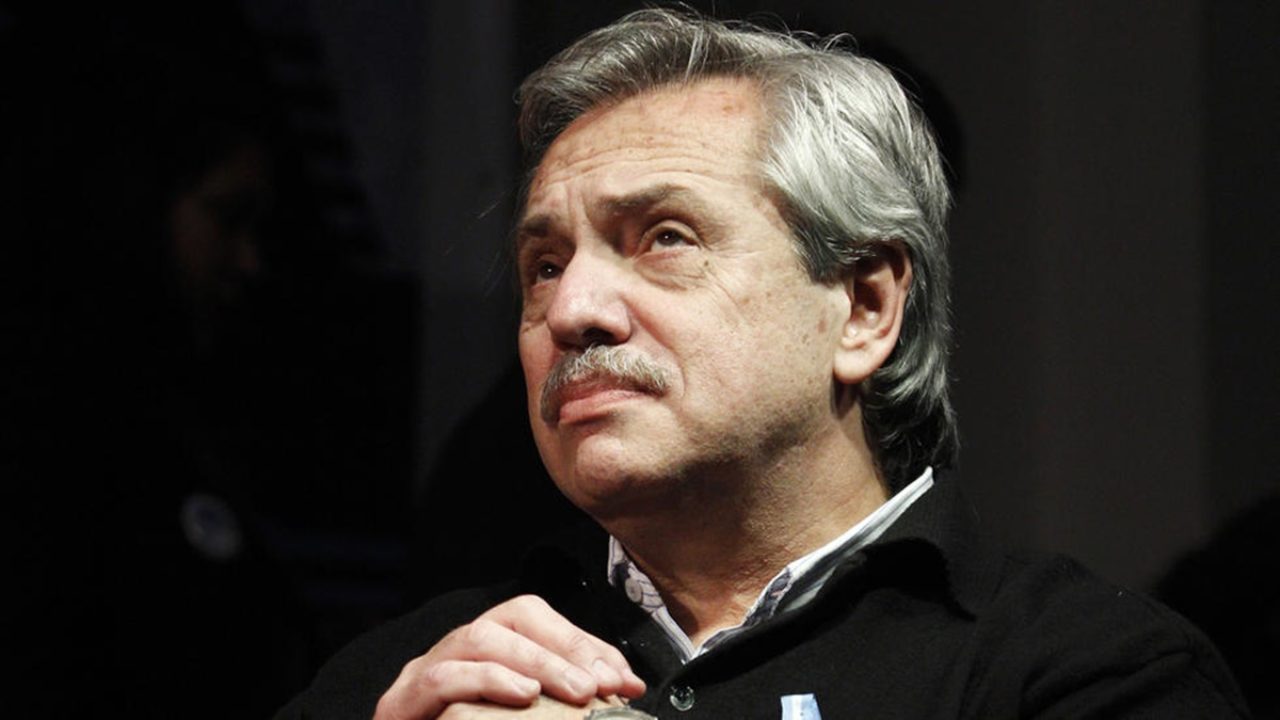