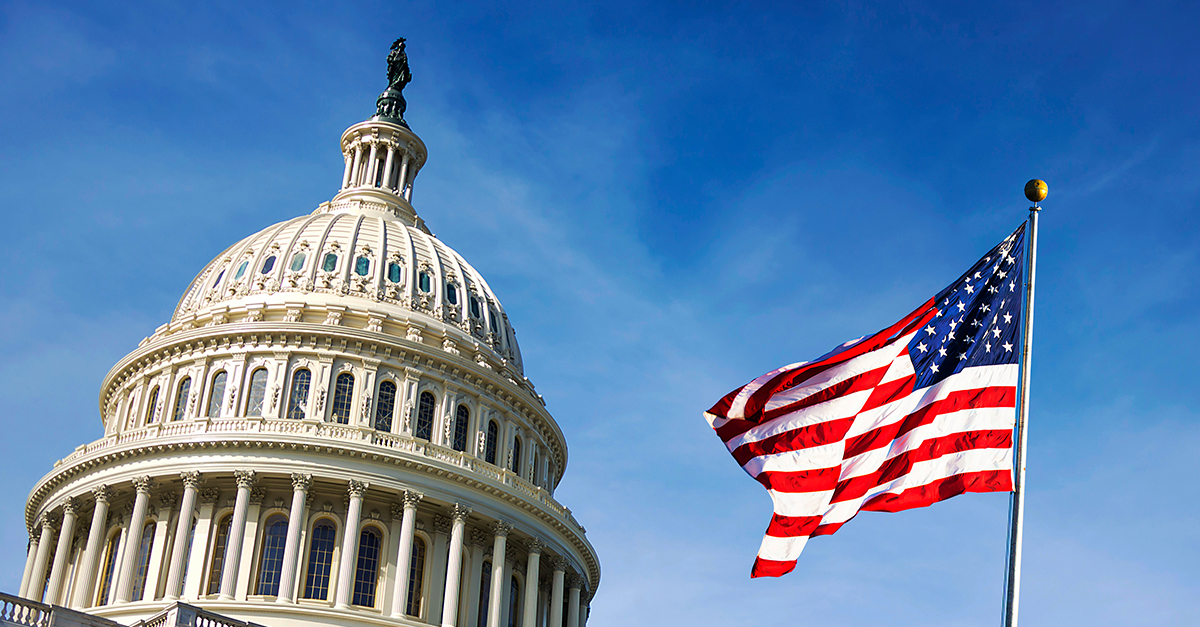 When Congress meets on January 6 to certify the election results, well over 100 Republicans will challenge the results. Republicans are divided with some calling for an audit of the election and others claiming such challenges are a danger to our republic.

As members of Congress meet to certify the results of the 2020 election on January 6, not all will vote to certify. At least 140 House Republicans and at least 12 senators will challenge the results of the election amid claims of widespread fraud. Eleven senators have issued a statement saying that an independent audit needs to be conducted by an electoral commission to ease concerns that the election was fraudulent. Democrats and some Republicans claim that this is a political move meant to gain future support from President Trump’s base and is detrimental to the country.

The final step in the electoral process is the certification of electors by Congress. On January 6, Congress will meet to certify and hear any objections. In order for an objection to be debated, a member of the House and the Senate must object. Tomorrow’s proceedings will likely have no shortage of objectors as over 140 members of the House and at least 12 senators have stated that they will object.

“The election of 2020, like the election of 2016, was hard fought and, in many swing states, narrowly decided. The 2020 election, however, featured unprecedented allegations of voter fraud, violations and lax enforcement of election law, and other voting irregularities … Voter fraud has posed a persistent challenge in our elections, although its breadth and scope are disputed. By any measure, the allegations of fraud and irregularities in the 2020 election exceed any in our lifetimes.”

The senators cited a Reuters/Ipsos poll, which found that 39 percent of respondents said they at least somewhat agree the presidential election was “rigged:”

“Some Members of Congress disagree with that assessment, as do many members of the media … But, whether or not our elected officials or journalists believe it, that deep distrust of our democratic processes will not magically disappear. It should concern us all. And it poses an ongoing threat to the legitimacy of any subsequent administrations.”

A Biden spokesperson referred to the challenge as a “stunt.” Some Republicans such as Pennsylvania Sen. Pat Toomey oppose the effort. Toomey said the challenge “undermines” the right of the American people to elect their leaders. Adam Kinzinger, R-Ill., claimed that Hawley wants to score political points with Trump’s supporters for a future presidential run.

“Let’s be clear what is happening here: We have a bunch of ambitious politicians who think there’s a quick way to tap into the president’s populist base without doing any real, long-term damage. But they’re wrong — and this issue is bigger than anyone’s personal ambitions. Adults don’t point a loaded gun at the heart of legitimate self-government.”

Challenges are not unprecedented nor is the formation of an election commission to investigate claims of fraud. The aforementioned statement refers to objections raised by Democrats in 1969, 2001, 2005, and 2017. In 1969 and 2005, a Democrat senator objected with a member of the House, forcing a vote in both houses of Congress.

Regarding the request for an election commission, the senators cited precedent in 1877. After allegations of fraud,

“Congress did not ignore those allegations, nor did the media simply dismiss those raising them as radicals trying to undermine democracy. Instead, Congress appointed an Electoral Commission-consisting of five Senators, five House Members, and five Supreme Court Justices-to consider and resolve the disputed returns.”

The statement requests the same for this election.

While most partisan issues see near-full partisan support to each polarized position, the 2020 election certification is not so absolute. Take Senator James Lankford for an example. The Oklahoma pastor-turned-politician is known for his appeal to unity and bi-partisan networking. While he is certainly conservative, he is reputably more charitable towards positions that he disagrees with than his colleagues are. Yet while many will call the election objections “far-right,” Lankford, who is not often seen as far-right, finds himself in the very group of senators challenging the electoral votes.

It’s also worth noting that some Republican senators who oppose the objections are not doing so because they want Biden to win, but rather see no way forward to a Trump victory and thus want to preserve the democratic system by avoiding whatever precedential impact this could have in future elections.

Much to be said about January 6, and Falkirk will be sure to publish an analysis on the outcome. 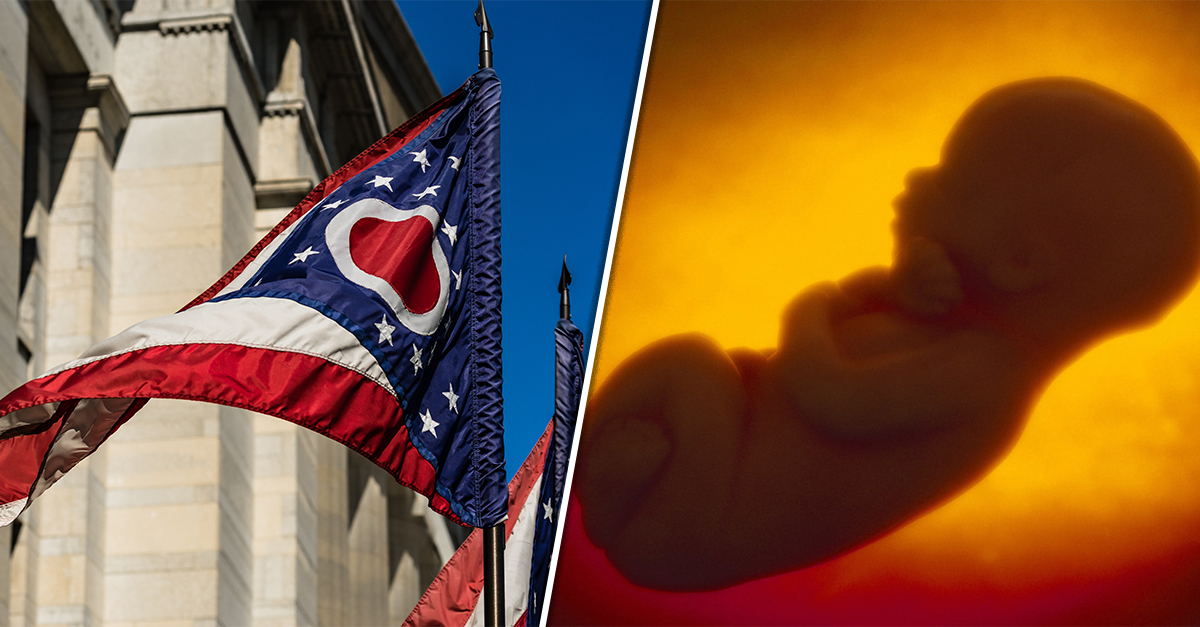 Fetal remains will now require burial or cremation in Ohio, showing the humanity of the unborn