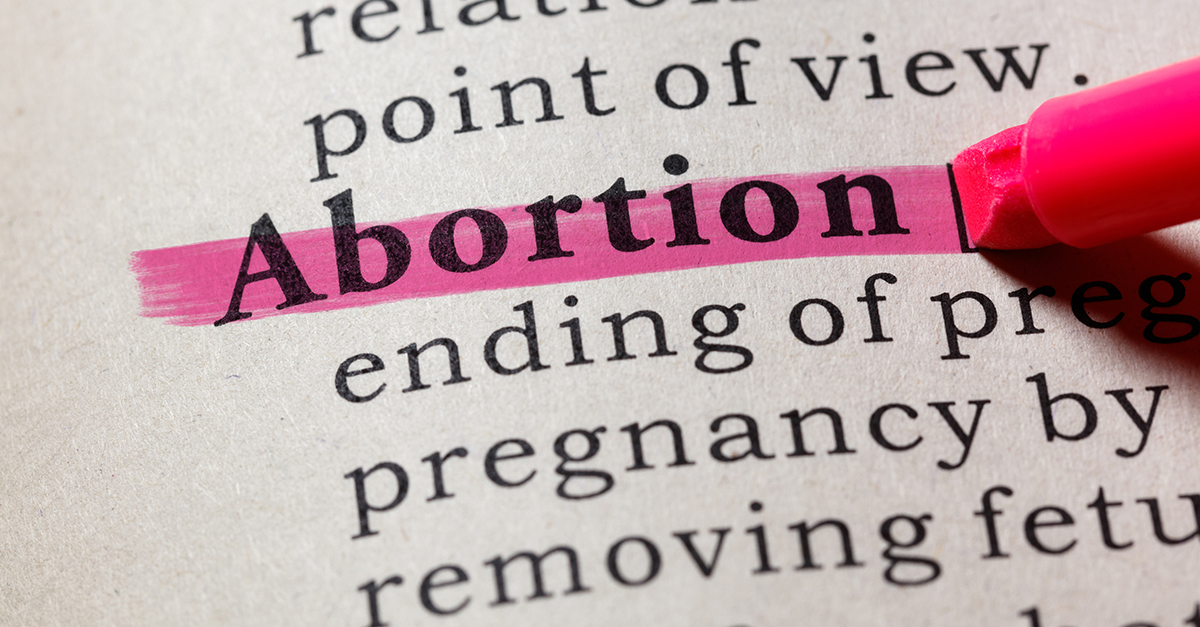 While world leaders trumpet the call to stay indoors and avoid gatherings to save lives, they expose immense hypocrisy in their increasing support for abortion. While governments and health officials crusaded against COVID-19, many championed abortion, which killed exponentially more people in 2020 than the virus did.

Abortion was the leading cause of death globally in 2020, continuing a horrific trend. Worldometer, which tracks various statistics regarding population, reported that there were 42,655,372 abortions in 2020. All other causes accounted for substantially lower deaths than abortion, including COVID-19, which, according to the Johns Hopkins Coronavirus Resource Center, was responsible for 1.8 million deaths worldwide in 2020.

COVID-19 brought the world to a near standstill in 2020 as governments instituted unprecedented measures to combat the virus. Churches, schools, businesses, and more were closed to prevent the spread of the virus. Weddings and funerals were limited, preventing people from sharing the most sacred of moments together; many were even prevented from visiting loved ones who were dying in the hospital or in nursing homes.

While medical procedures were delayed and jobs were lost to protect against COVID-19, many politicians were working to increase the prevalence of a far more dangerous killer: abortion. Worldometer, which tracks population statistics, found that abortion killed well over 42 million people in 2020, while COVID-19 was reported to have caused 1.8 million deaths.

This author does not intend to make light of the suffering of those who were affected by COVID-19, only to point out the hypocrisy of these crusaders’ attempt to “save lives” with restrictions, while fervidly seeking to expand abortion access. Abortion was so prevalent that the number of people killed by abortion in 2020 was more than cancer, malaria, HIV/AIDS, smoking, alcohol, and traffic accidents combined.

While the pro-life movement has achieved victories along the way, the push for greater abortion access and the zealous devotion of its supporters continues to grow. The call was once for abortion to be “safe, legal, and rare” and thought of as tragic, but now it is simply thought of by many people as healthcare. For its most active proponents, however, it is considered not just healthcare but a sacred right, one that is defended with religious fervor.

In fact, Planned Parenthood president Alexis McGill Johnson recently admitted that abortion is a “critically important part of what we do.” She explained:

Democrat devotion to abortion is absolute. Recently Massachusetts Gov. Charlie Baker, D, was accused of standing with “right-wing extremists” for vetoing a measure that would allow a 16-year-old to have an abortion without parental consent. Baker is not opposed to abortion — he only wanted Massachusetts legislators to remove the lowering of the age requirement and to be cautious with language allowing abortion after 24 weeks. To Democrats, that is right-wing extremism.

Ryan Helfenbein, executive director of the Falkirk Center, tweeted, “Abortion was the number 1 cause of death globally in 2020 – Not Covid, hunger, heart disease or cancer. It claimed the lives of 42.7M unborn children. No serious Christian should ever propagate the LIE that Abortion does not matter or that it shouldn’t be a top priority.”

Abortion was the number 1 cause of death globally in 2020 – Not Covid, hunger, heart disease or cancer.

It claimed the lives of 42.7M unborn children.

No serious Christian should ever propagate the LIE that Abortion does not matter or that it shouldn’t be a top priority.

These appalling abortion numbers have led some to call abortion “the social justice cause of our time.” Yet many social justice warriors either support abortion or seek to elevate other social concerns to an equal or greater level

Many Christians chastise evangelicals for focusing on abortion and not supporting Black Lives Matter. To that I would say: You can’t really believe black lives matter if you are not appalled by the fact that black babies are aborted at a significantly higher rate than any other race.

Abortion advocates’ relentless march is reflected in Argentina’s recent legalization of abortion. This was the ninth attempt to legalize abortion through the nation’s legislature. Despite 70 percent of its citizens being opposed to abortion, the Senate voted to legalize abortion 38-29.

Many spuriously claim that pro-life evangelicals aren’t really pro-life because they don’t support left-wing causes, to which I have this retort: If you claim to be an advocate for social justice, but you do not actively oppose the leading cause of death globally, I must question whether it is justice you seek. Further, if you support COVID-19 lockdowns but want abortion clinics to remain open and support expanded abortion access, is your motivation truly to save lives, or is it something else? 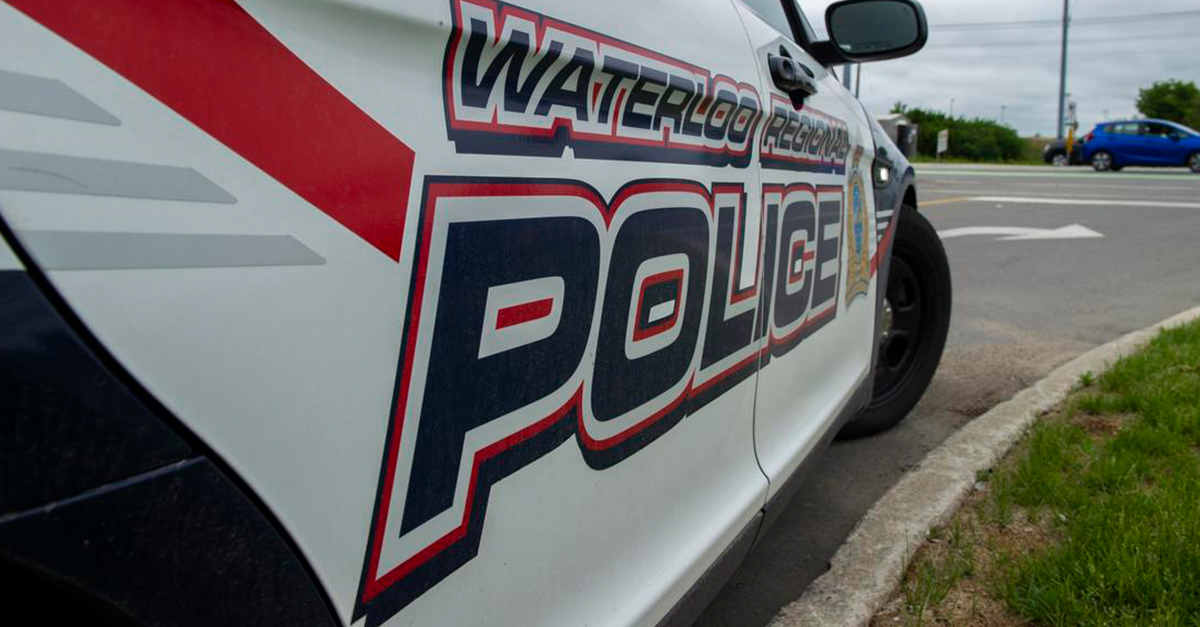