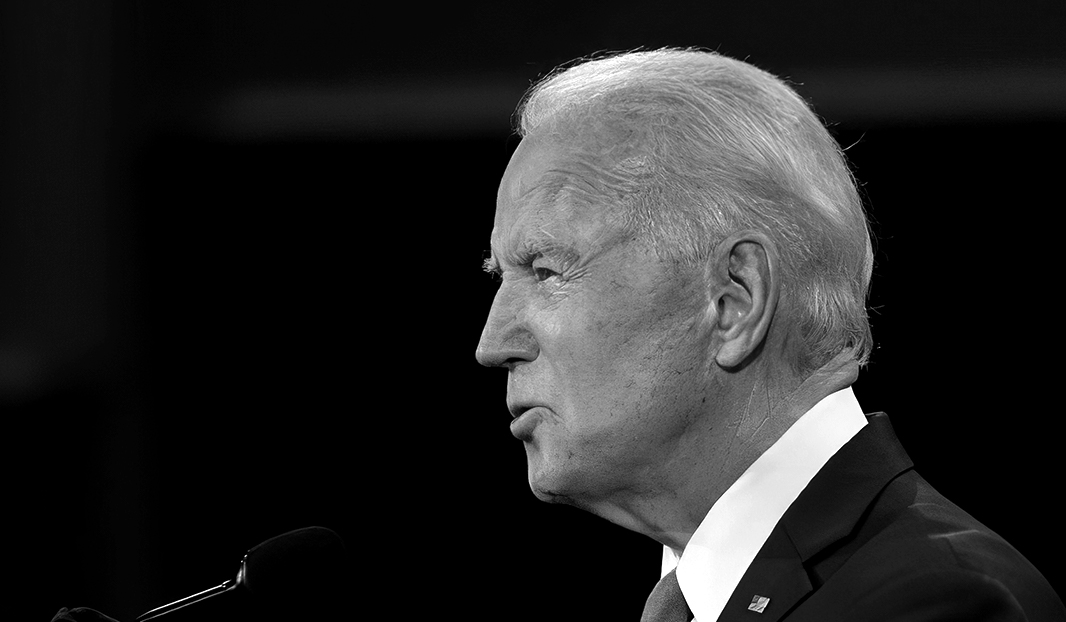 After four years of an administration that fought for the unborn, defended religious freedom, advanced opportunities for minorities, and appointed qualified constitutional judges across the federal benches — all things that most Christians want — there will be an inevitable reaction of rhetorical opposition from Christians towards the incoming administration, which has vowed to undo many of these accomplishments.

But Christians, let us be judicious in our criticism towards the Biden administration. For the last four years, the left, and some conservatives as well, have provided a great example of what it means to be unfair and uncharitable as they constantly misrepresented President Trump and many of his policies and attacked him personally. To be fair, many Trump supporters have not been any better as they, too, have shown unfair hostilities towards liberal politicians and public influencers.

I’m not virtue signaling. This isn’t “me telling you” but rather “me challenging us” to be better than the status quo. I confess in advance my failure in being fair to President Biden with a proportionate critique-to-commend ratio, and I hope to humbly accept accountability when others call me out on it.

I’ll admit, the advice I’m shoveling in this op-ed will be challenging for me to objectively apply in my life. But I’m optimistic. Here are five ways we all can glorify Christ while opposing Biden’s policies:

It’s no secret that the majority on the left would not praise Trump when he did things that, even from a bipartisan perspective, were good for America. They would either say nothing or, more often, they would appeal to misrepresentation. When Trump passed the Tax Cuts and Jobs Act, for example, you didn’t hear praises from the left even though the law included policies like opportunity zones, which literally help every demographic involved and were part of a bipartisan initiative introduced by Sens. Tim Scott, R-S.C., and Cory Booker, D-N.J. They also downplayed or ignored Trump’s success in negotiating Middle East peace deals and his efforts to end the war in Afghanistan and bring the troops home, two goals that everyone used to hope for.

2. Don’t misrepresent Biden or his policies.

Remember when Trump wanted to strip Planned Parenthood of $550 million of annual federal taxpayer funding and the left said it was an attack on women, even though he wanted to redistribute said funding to non-abortive community health centers that outnumber Planned Parenthood 20 to1 and provide more services to low-income women? Trump’s plan would have covered tens of thousands more women than Planned Parenthood at a lower cost and with more services. The left’s false interpretation? Trump was attacking women.

Don’t just look for an opportunity to criticize him and don’t automatically assume the worst possible interpretation of a statement or policy.

3. Don’t be one-sided. If the whole picture isn’t worth saying, one side definitely isn’t either.

Here’s an example of misrepresenting the truth:

That statement is true. In fact, Obama didn’t see a record Dow high in his first four years. But a true statement isn’t always akin to holistic accuracy. The statement above as an isolated fact is true but it’s also very misleading. The message in that statement suggests that one president is great for the stock market while the other is lousy.

But to be fair, Obama’s administration started in the wake of the worst market collapse since the Great Depression. No president should be expected to see a record high soon after that kind of financial calamity. To further my defense of Obama, the S&P 500, a market index that operates similarly to the Dow, performed better in his first year than it did in Trump’s. Also, while the Dow’s performance in Trump’s first year was the second best in history, its performance under Obama was the third best in history. So in sum, both presidents saw great performance with the market in their first years and healthy average growth over their terms — which means that the prior fact statement is an example of a less than ideal way to try to persuade someone.

4. Criticize to inform, or just don’t criticize at all.

Remember, a good roast isn’t worth your credibility. Firing back at someone with a hot-zinger to “own” them only gets you likes and retweets…but what have you done to advance the conversation and actually provide a platform for persuasive conversation? You haven’t.

Perhaps your intent is to roast but not to inform or be intellectual. That’s fine, but you forfeit the badge of political savvy and people would be wise to not listen to you.

5. Before criticizing Biden, ask yourself “Am I seeking validation?”

As children, we never hesitated to say, “I told you so,” when proven right. Why did we do this? Because we wanted validation. When we were told we were wrong but then it turned out we were right, we weren’t going to accept this trophy so idly. Nay! This was our moment of redemption!

Do I sound dramatic? Perhaps — but that’s exactly what happens when we hastily jump to criticize an elected official who we voted against. Granted, our criticism is oftentimes a direct response to a policy or statement by the seated figure. But let’s be real — too often we criticize just for the mere satisfaction of putting down the person who we didn’t want. It’s a subtle means of saying, “I told you so.” We tried to get candidate “A” elected, but he or she lost, and now we continue to rail on the electee as a means of easing our loss. It’s childish, inappropriate, and sets a terrible example. Sometimes it’s even dishonest because if we take a position without knowing the facts, do we really support the position that we claim?

For over two years, the Left cried “collusion” in accusations that Trump manipulated his 2016 election with the aid of Russia. Formal investigations proved otherwise. Don’t erect another Russiagate.

Let’s not sacrifice our integrity on the altar of our insecurities.

In conclusion, let’s just be better.

By showing respect for those in authority, being graceful and kind towards those who don’t share our views, and always making sure we rely on well-researched facts rather than sheer emotion and hyperbole, we will better maintain our credibility and relationships, more likely persuade others to see it our way, and — most importantly — reflect Christ’s character and teachings.