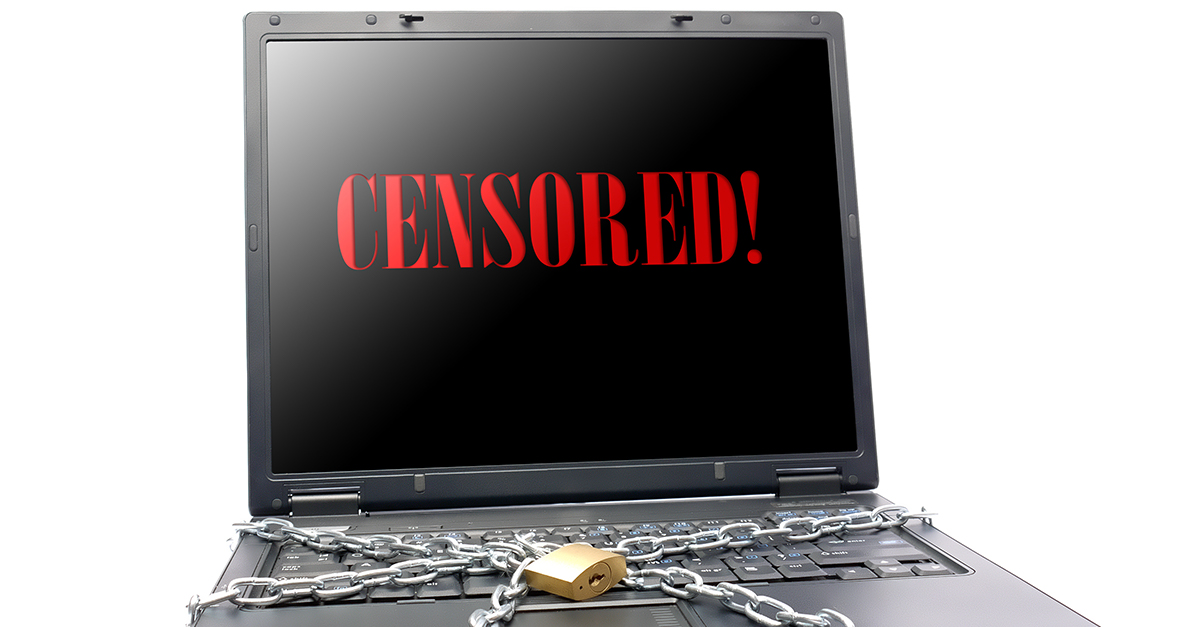 Censorship on technological platforms continues as YouTube announced it will begin removing any videos claiming that fraud or errors changed the results of the presidential election. The tech giant also announced it is now promoting “authoritative sources” for election information.

For years, conservatives have claimed that their viewpoints are censored by Big Tech platforms, while those same tech companies always denied the charge. Now, however, YouTube has openly and proudly admitted to making itself the arbiter of truth by removing election-related videos it deems harmful and misleading. The tech company had already been removing videos in the aftermath of the 2020 presidential election, but will now remove all videos that claim election fraud. The company also is committed to connecting viewers with what it calls “authoritative sources.”

Earlier this week, YouTube made a blog post updating its policy of video removal. The post stated, “Our main goal going into the election season was to make sure we’re connecting people with authoritative information, while also limiting the reach of misinformation and removing harmful content. The work here is ongoing and we wanted to provide an update.”

The company proudly proclaimed, “Since September, we’ve terminated over 8,000 channels and thousands of harmful and misleading election-related videos for violating our existing policies. Over 77% of those removed videos were taken down before they had 100 views.”

YouTube further explained, “Our policies prohibit misleading viewers about where and how to vote. We also disallow content alleging widespread fraud or errors changed the outcome of a historical U.S. Presidential election.” They stated that they did allow some “controversial videos” to remain while election counts were being finalized.

December 8 was the “safe harbor” deadline for states to certify their election results, essentially compelling Congress to accept their chosen electors. YouTube says this provision in federal law triggered its new policy. It explained,

“Yesterday was the safe harbor deadline for the U.S. Presidential election and enough states have certified their election results to determine a President-elect. Given that, we will start removing any piece of content uploaded today (or anytime after) that misleads people by alleging that widespread fraud or errors changed the outcome of the 2020 U.S. Presidential election, in line with our approach towards historical U.S. Presidential elections. For example, we will remove videos claiming that a Presidential candidate won the election due to widespread software glitches or counting errors. We will begin enforcing this policy today, and will ramp up in the weeks to come. As always, news coverage and commentary on these issues can remain on our site if there’s sufficient education, documentary, scientific or artistic context.”

The company announced that it has promoted “authoritative sources” such as NBC and CBS.

YouTube called these “encouraging results” but said there was “more work to do.” The company will be seeking to further limit videos it deems “misinformation” and to “protect the integrity of elections around the world.”

For a company that is so altruistically committed to protecting election integrity, it seems to only be concerned about misinformation when it harms their favored candidate. As Tristan Justice at The Federalist wrote, “YouTube has no problem allowing conspiracy theories on its platform, including election-related conspiracies, as long as it doesn’t harm Democrats.”

Justice points out that YouTube allows videos claiming that aliens built the pyramids and the 9/11 terror attacks were an inside job. More blatantly hypocritical, they still allow videos claiming that Russia stole the 2016 election and that Trump attempted to rig the 2020 election through the Post Office.

These are harmful conspiracies, particularly that Russia stole the 2016 election. Robert Mueller was given years and millions of dollars to investigate Russian interference in the 2016 election and determined that Russia did not steal the election. That doesn’t stop Democrats and tech companies, however, from continuing to peddle the narrative that Trump is an illegitimate President.

It is highly disturbing that YouTube has taken it upon itself to remove channels and content it deems misleading. Its proud declaration of “limiting the reach of borderline content and prominently surfacing authoritative information” is potentially more disturbing. YouTube is determining what is authoritative and what is borderline — thereby quietly controlling what viewers can see through recommendations. This is a perfect example of tech companies playing the role of “Big Brother.” Viewers are not witless victims of disinformation by radical factions, and as such, they do not need YouTube determining what they can and can’t see. This is yet another example of the alarming control that tech companies have on our political process. Censorship is un-American and it’s time for Congress to step in and take back our right to the flow of free and transparent information. 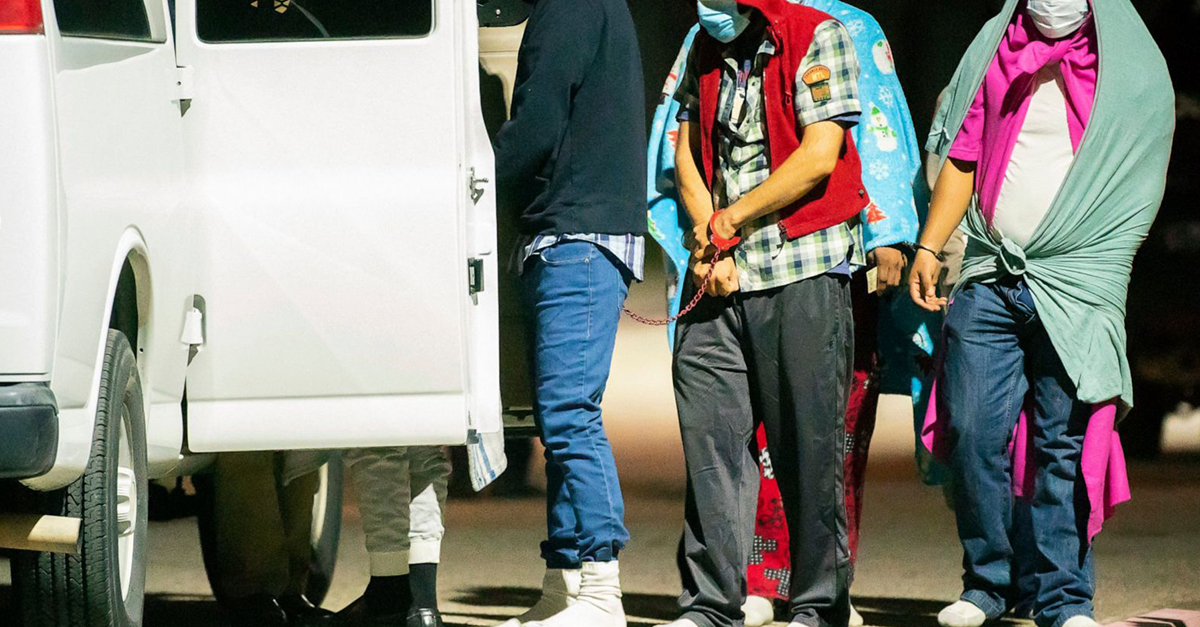