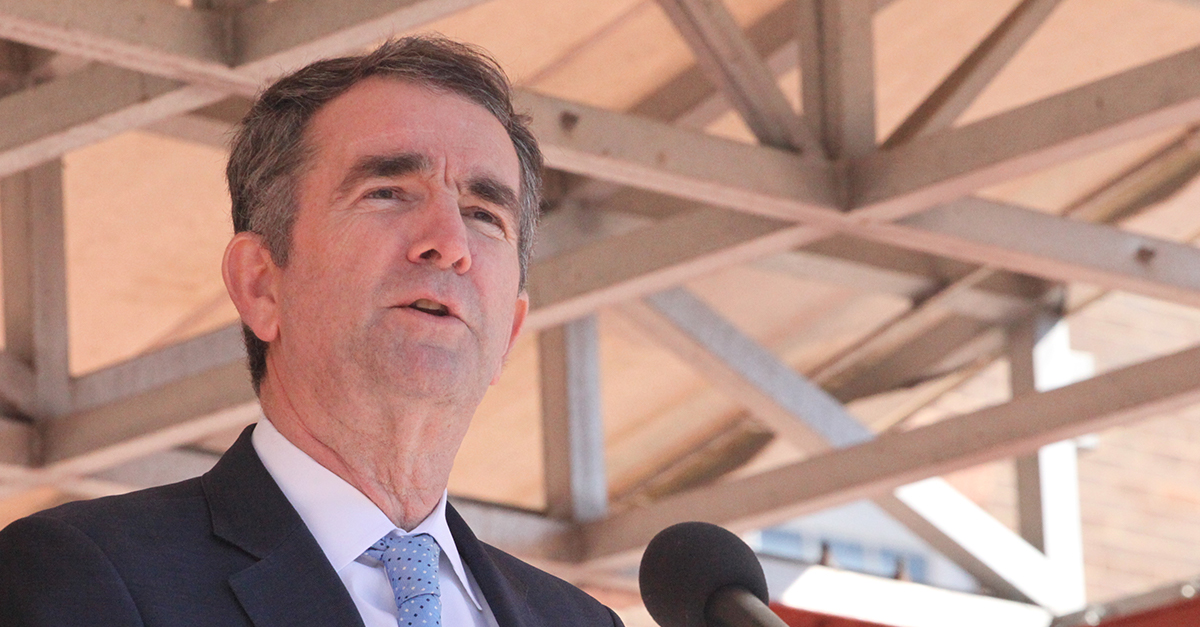 Religious organizations and ministries recently sent a letter to Virginia Gov. Ralph Northam and the Virginia General Assembly imploring them not to enforce the “Virginia Values Act.” The legislation, which took effect on July 1, 2020, would require churches and other religious organizations to hire people who do not share their beliefs.

The letter, sent by the leaders of more than 40 churches, private schools, Christian-owned businesses, and faith-based ministries and charities, voiced support for religious freedom, saying that the new law would require the signatories to violate their religious beliefs. Under the Virginia Values Act, churches, schools, and ministries will be forced to hire employees whose convictions do not align with that of the organization on such issues as gender, sexuality, and marriage. Violators of the law face a $100,000 fine. Religious organizations have filed suit in both state and federal courts, claiming that the law violates religious liberty.

Faith leaders are well-aware of the theological parameters of their religion – they also know history. A brief overview of history, even in America, will show how quickly governments will attack religion as a means of pushing their political agenda. If they want to be re-elected, they have to please their constituents, and to please progressive constituents today politicians must advance the LGBT agenda. Attacking religion is a bold and widely-sweeping means of doing so. From a political standpoint, conservatives aren’t generally opposed to gay marriage and other LGBT-accompanying matters, so as long as these matters don’t violate the liberty of other Americans.

Faith leaders in the historic Commonwealth know what this values act really means, and are urging Northam to oppose it:

“We, the undersigned religious organizations and ministries, urge you to refuse to enforce the so-called Virginia Values Act in a way that would force Virginians of faith to violate their consciences … Applying this new law against faith-based entities is antithetical to the foundational belief in religious freedom that the Commonwealth was built upon … Everyone should be free to live and work according to their beliefs without fear of unjust government punishment — regardless of whether those beliefs are religious. Our government should protect, not threaten, this freedom.”

It isn’t just hiring decisions that are impacted. Another new state law, which also took effect on July 1, requires “churches and religious businesses to include in their health care plans coverage for elective body-altering gender surgeries and bans them from offering sports, parenting classes, and Christian discipleship should they be based on the belief that biological sex is an immutable trait.”

“The Commonwealth of Virginia should not be interfering with our ability to accomplish our charitable missions through shared religious beliefs — let alone targeting our views with hostility. The Virginia Constitution guarantees that such religious beliefs ‘can be directed only by reason and conviction, not by force.’ But if the Commonwealth insists on forcing us to choose between bankruptcy and our beliefs, our communities will suffer as we shutter our doors.”

Several Christian organizations have already filed suit against Virginia Attorney General Mark Herring, claiming that the law violates the First Amendment and the Virginia Constitution. Plaintiffs in those cases are being represented by Alliance Defending Freedom (ADF).

“Our clients offer spiritual guidance, education, pregnancy support, and athletic opportunities to their communities because of the religious values that motivate them. But Virginia’s new law forces these ministries to abandon their convictions or pay crippling fines. Such government hostility has no place in a free society. Virginia ministries are committed to their faith, and they are asking that the state allow them to live and work according to their beliefs, as other Virginians are permitted to do.”

In a real-world example, wedding photographer Bob Updegrove has filed suit as the law prohibits him from even putting a statement on his website explaining the reason he only photographs heterosexual weddings. Under the Virginia Values Act, any such statement is discriminatory and prohibited by law.

The “Virginia Values Act” not only attempts to establish what the values of all Virginians are but actively discriminates against those who share different values. A business owner is just that, the owner of their business, and they have the right under the First Amendment to refuse to participate in activities that violate their religious beliefs. Religious organizations must be allowed to convey their beliefs and to hire those who share those beliefs. It is nonsensical that a church or ministry be required to hire someone whose beliefs are in direct contradiction to the mission of the organization. The Virginia Values Act is the opposite of tolerance and violates the First Amendment.

Check out this episode of the Falkirk Center podcast with Eric Metaxas on the inseparability of faith from liberty: 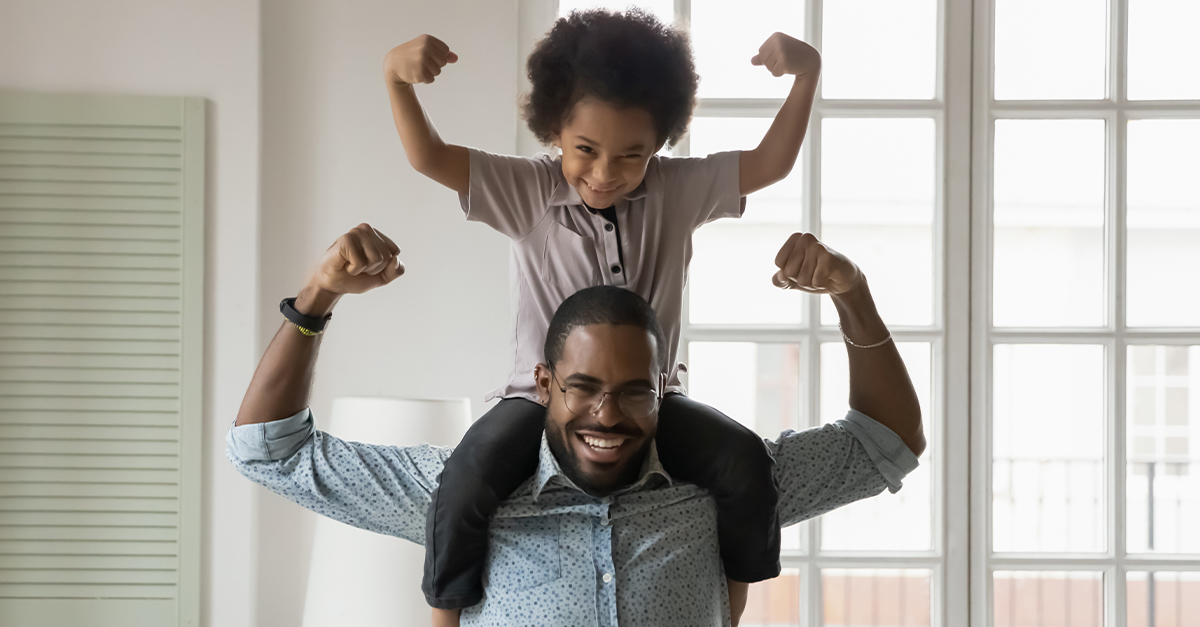 Christian Citizenship: The Imperative Influence of the Church Raising the Generation of Tomorrow