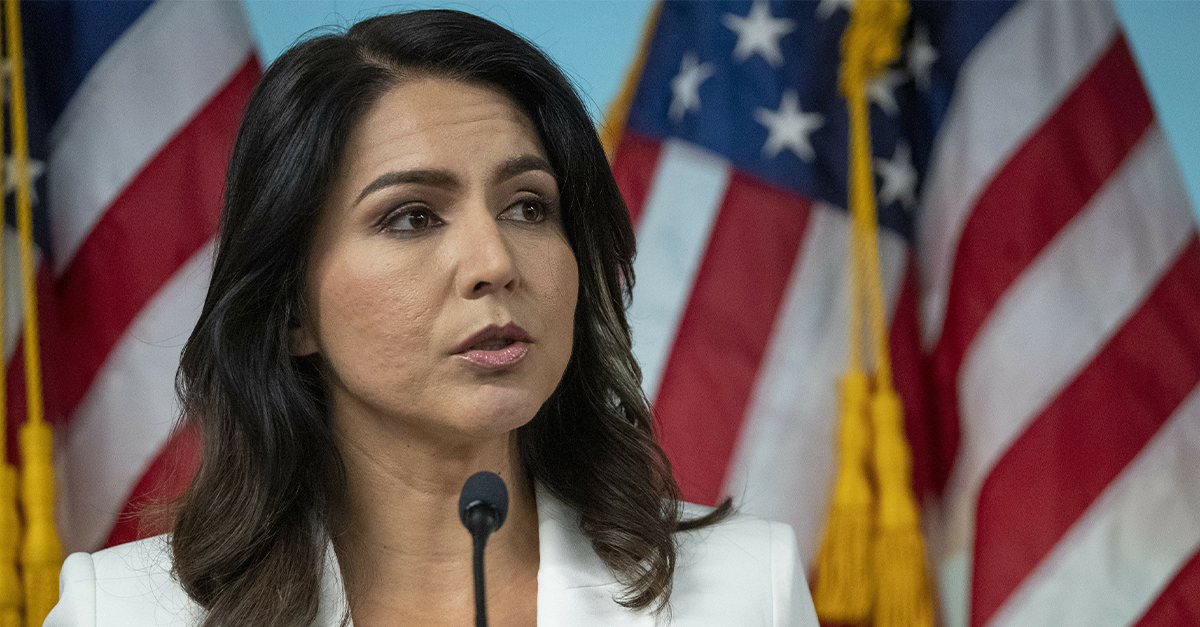 During her unsuccessful run for the presidency last year, Rep. Tulsi Gabbard, D-Hawaii, drew the ire of the left and the admiration of the right because her views were more moderate — especially when compared to her party’s increasingly progressive platform. That trend continued this past week as the seemingly fearless congresswoman once again broke with her party’s ideological position on the transgender issue to protect and women’s sports.

Democrat Rep. Tulsi Gabbard, D-Hawaii, has broken with her party by introducing a bill in stark opposition to the party’s ideology. Gabbard, who did not seek re-election and will leave her position in January, introduced a bill last week that would prevent any school that allows transgender athletes to compete with students of the opposite biological sex from receiving Title IX funding. Gabbard wants to protect Title IX’s intent, which was to give women and girls equal opportunity.

Modern American politics are highly polarized, in large part because the two major parties have begun setting “litmus tests” of policy views that a legislator must have to have a place in the party. Democrats have made it clear that support for the LGBT community must be absolute, which is why it is surprising to see a Democrat introduce a bill opposing any of the LGBT lobby’s demands.

Gabbard, however, has earned a reputation for being an independent thinker who is unafraid to challenge her party. Last year, she stated that there should be some restrictions on abortion, saying that “there shouldn’t be an abortion in the third trimester.” She also drew fire for comments about Hillary Clinton, calling the former Secretary of State and presidential candidate the “queen of warmongers, embodiment of corruption, and personification of the rot that has sickened the Democrat party for so long.”

The “Protect Women’s Sports Act,” which Gabbard co-sponsored with Rep. Markwayne Mullin, R-Okla., is designed to protect women’s sports and promote equality. Gabbard said the bill protects “Title IX’s original intent which was based on the general biological distinction between men and women athletes based on sex.”

“Title IX was a historic provision … to provide equal opportunity for women and girls in high school and college sports. It led to a generational shift that impacted countless women, creating life-changing opportunities for girls and women that never existed before…. It is critical that the legacy of Title IX continues to ensure women and girls in sports have the opportunity to compete and excel on a level playing field.”

Most notably, Gabbard’s bill indicates that sex for the purpose of sports competition will be determined by biology, not gender identity.

“On his first day in office, Biden will reinstate the Obama-Biden guidance revoked by the Trump-Pence Administration, which will restore transgender students’ access to sports, bathrooms, and locker rooms in accordance with their gender identity. He will direct his Department of Education to vigorously enforce and investigate violations of transgender students’ civil rights.”

The Huffington Post and liberal activists labeled the bill “anti-transgender” and “transphobic,” calling into question her claim as “friendly” to the LGBT community.

Gabbard is not a conservative — far from it. She supports codifying Roe v. Wade into law, among other left-wing policies. It is refreshing, however, to see common sense prevail and a Republican and Democrat work together. There should be nothing controversial about ensuring the safety and equal opportunity of women and girls by barring males from competing against them and using their locker rooms. Allowing males, who have a biological advantage in sports, to compete against girls is the opposite of equal opportunity. This reality has already been seen in high school track events where transgenders have dominated state competitions and otherwise deserving girls have lost out on winning college athletic scholarships and other opportunities. The left’s reaction to Gabbard shows that nothing less than total surrender to progressive ideology is acceptable. Christians and conservatives must remember this. Those on the far left will never accept any opposing viewpoints, but there are still Democrats like Gabbard who want to find common ground and work with those across the political aisle to propose and pass bipartisan solutions. 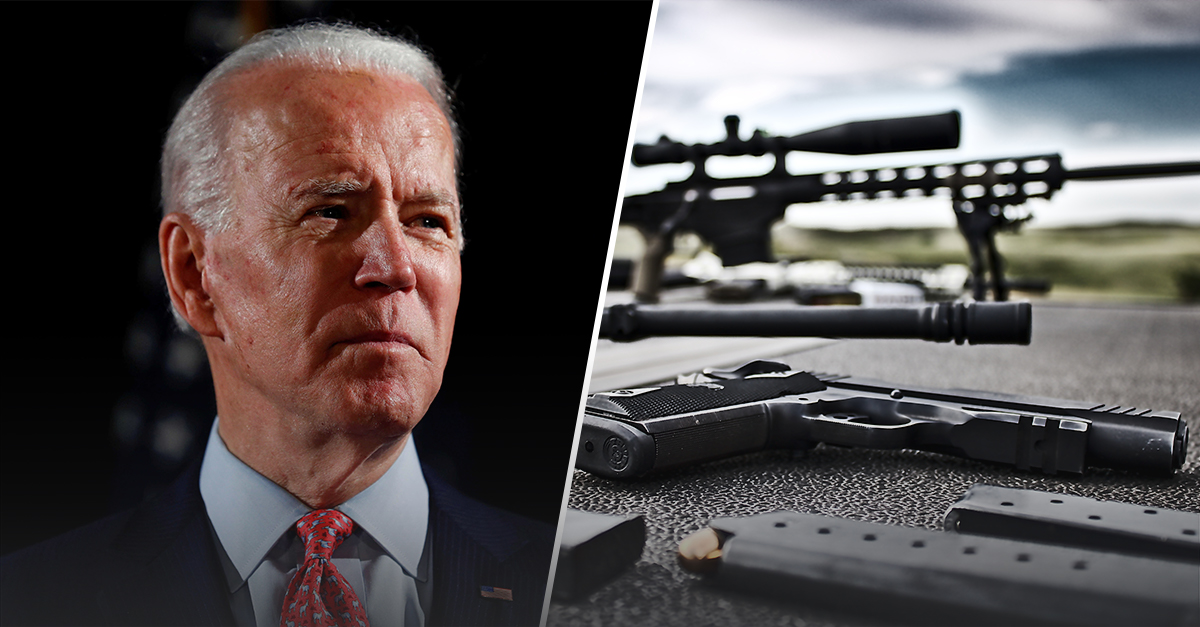