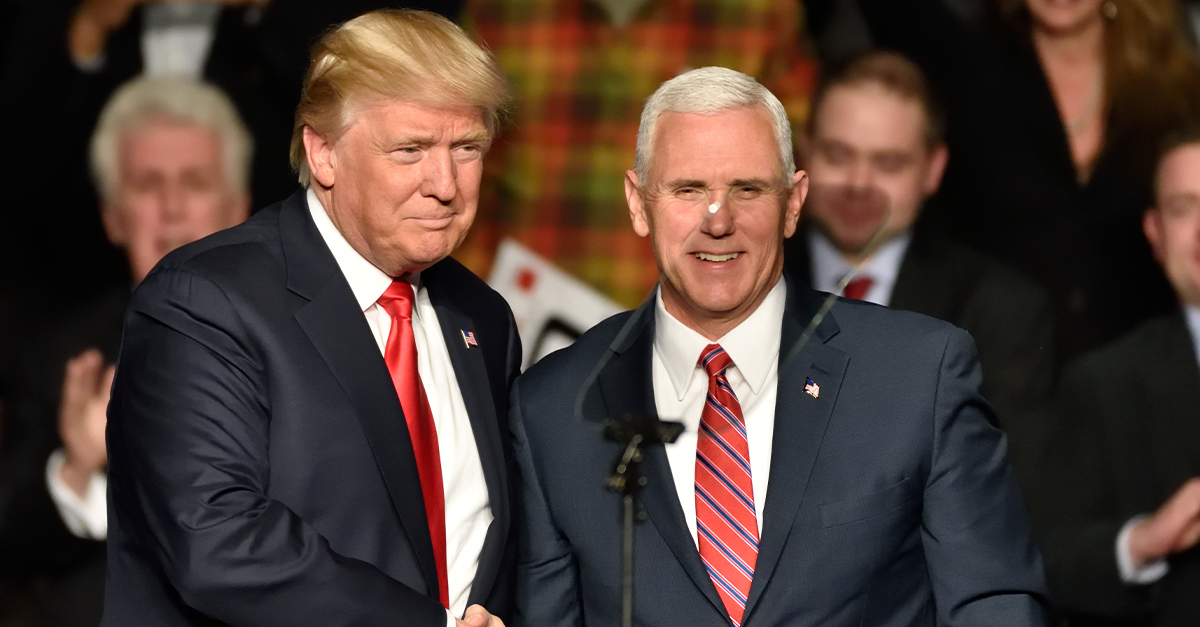 The Trump administration continues to fight for pro-life causes and religious freedom, recently taking steps to enforce federal conscience laws regarding abortion against the state of California and a Vermont hospital and enshrining its pro-life views into the official record of the United Nations General Assembly.

The Trump administration has been the most pro-life administration in history, and even as the battle continues over proving who really won the November 3 presidential election, the administration continues to push to advance the pro-life cause, as well as basic rights of religious freedom and freedom of conscience. In December, the Department of Health and Human Services (HHS) announced that it is taking action against California for “imposing universal abortion coverage mandates on health insurance.” The department will withhold $200 million in Medicaid funding from the state each quarter starting in the first quarter of 2021. The Department of Justice (DOJ) is also suing a Vermont hospital for requiring medical professionals to participate in abortions against their religious objections and allegedly tricking a nurse into participating in abortion. On the international front, the U.S. joined with 34 other countries in filing a pro-life declaration with the U.N. Secretary General.

The Trump administration’s pro-life actions shifted into a new gear in December. For starters, HHS Secretary Alexander Azar announced that his department would be taking action against California for imposing universal abortion coverage mandates on health insurance.

“We have informed California that this policy clearly violates federal conscience laws, but the state refuses to fix the issue and comply,” Azar said. “Accordingly, we plan to withhold $200 million in federal Medicaid funds from the state in the first quarter of 2021.”

Azar added, “Unless California amends its policies, we will seek to withhold an additional $200 million every quarter until it complies.”

HHS had informed California last January that the state was in violation of federal conscience laws due to its mandates requiring all employers and insurance plans to cover abortion. Attorney General Xavier Becerra, who Joe Biden has said will be his nominee as HHS secretary, has already responded by saying California will not take any corrective action.

Meanwhile, the Department of Justice is suing the University of Vermont Medical Center (UVMMC) to stop it from “violating the rights of health providers who follow their consciences and refuse to assist in performing abortions.”

The suit claims the hospital forced a nurse to participate in an abortion against her religious convictions. What’s more, acting Associate U.S. Attorney General Claire Murray said, “Our suit alleges that the hospital actually misled the nurse into believing she was scheduled to assist in another, unobjectionable procedure.”

“Although UVMMC could have readily, and without interruption to patient services, accommodated the religious or moral objections to elective abortion of its health care personnel, UVMMC has nevertheless illegally assigned numerous objecting personnel to such procedures. In violation of the plain language of the Church Amendments, UVMMC’s ‘conflict of care policy’ reserves the right to disregard nurses’ expressed religious or moral objections to participating in abortion procedures.”

The UVMMC was given notification of the violation by the HHS Office of Civil Rights in August 2019, but has thus far refused to comply. Hospital president Dr. Stephen Leffler said that the DOJ’s “latest threats are not just baseless from a legal standpoint, they’re an attack on reproductive care and we will do everything we can to protect our patients’ access to the services they need.”

Finally, the Trump administration continues to push the global community to recognize the value of pro-life policies that maintain the dignity of all people. In mid-December, U.N. Ambassador Kelly Craft officially filed a pro-life declaration into the official record of the General Assembly.

Known as the “Geneva Consensus on Promoting Women’s Health and Strengthening the Family,” the document was signed by 34 other countries and has since been translated, issued as an official U.N. document, and circulated among the other members. Ambassador Kelly Craft wrote in her letter to the Secretary General:

“The United States strongly supports the dignity of all human beings and protecting life from the moment of conception throughout the lifespan. The United States, along with our like-minded partners, believes strongly that there is no international right to abortion and that the United Nations must respect national laws and policies on the matter, absent external pressure.”

The declaration reaffirms the inherent “dignity and worth of the human person,” that children need special safeguards and care “before as well as after birth,” that “women play a critical role in the family,” and that the “family is the natural and fundamental group unit of society and is entitled to special protection by society and the State.” It also emphasizes that “in no case should abortion be promoted as a method of family planning.”

Although the document is not legally binding and unlikely to curtail abortion abuses by U.N. agencies, according to Stefano Gennarini, vice president for legal studies at the Center for Family and Human Rights, he does think that it could “help inhibit pro-abortion advocacy from the UN system as well as encourage UN member states who signed the declaration to hold the UN system accountable.”

The Trump administration is to be lauded for its indefatigable push at all levels to advance both the pro-life and religious freedom causes. While it is encouraging to see so much progress, it also highlights the completely different direction that a Biden administration will take on these same causes. Becerra’s office has continually targeted pro-life organizations and protected the abortion industry. If Becerra is confirmed as the head of HHS, California will be given free rein to continue forcing pro-life Americans to fund abortion. A Biden DOJ is unlikely to take any legal action against an abortion provider or protect religious freedom. And on the international front, the Biden administration has already indicated that it will take the same radical pro-choice positions pursued by the Obama administration. As can be seen in just these few examples, Biden’s election win has far-reaching consequences regarding abortion and religious freedoms that go well beyond his potential Supreme Court nominees.

Check out this episode of the Brat Pac with President of the Susan B. Anthony List, Marjorie Dannenfelser: 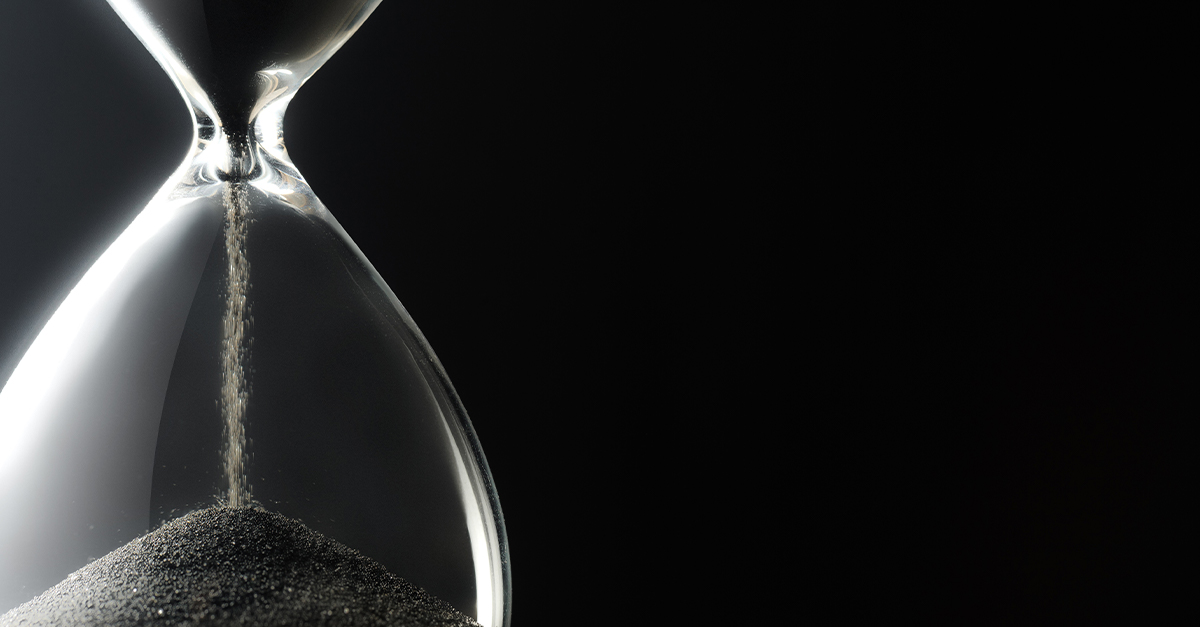