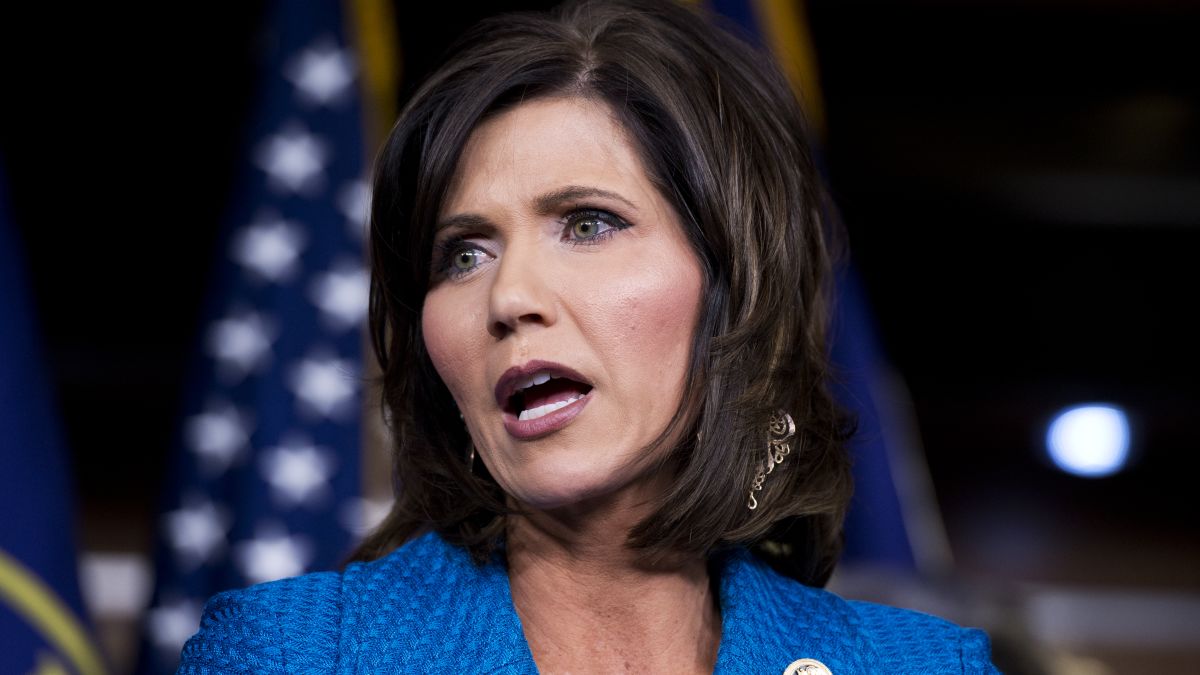 South Dakota Governor Kristi Noem is not backing down on her anti-restrictions position during the COVID-19 season. Earlier this week, Noem published an article laying out how she is protecting the health of her constituents without sacrificing their liberty, finances, or businesses.

“In South Dakota, as we have done throughout this pandemic, we will forge a different path. Rather than following the pack and mandating harsh rules, South Dakota provides our residents with information about what is happening on the ground in our state—the science, facts and data. Then, we ask all South Dakotans to take personal responsibility for their health, the health of their loved ones, and — in turn — the health of our communities. The state hasn’t issued lockdowns or mask mandates. We haven’t shut down businesses or closed churches. In fact, our state has never even defined what an ‘essential business’ is. That isn’t the government’s role.”

Noem emphasized that “well-being” included more than just physical health. This is something that, according to Noem, her peers in other states aren’t understanding.

“Since March, many of my peers have attempted to stop the spread of the virus without considering their citizens’ social or mental well-being or the state of their economies. Even amid a pandemic, public policy ought to be holistic. Daily needs must still be met. People need to eat and keep a roof over their heads. And they still need purpose. That means policymakers cannot have tunnel vision. They must balance public-health concerns with people’s mental and emotional needs, their economic livelihoods and social connections, and liberty, among many other important factors.”

This has even come at the expense of her own reputation, as her peers and media outlets have described her as “reckless” and a science “denier.”

“Many in the media have criticized this approach, labeling me ill-informed, reckless and even a ‘denier.’ Some have asserted that South Dakota is ‘as bad as it gets anywhere in the world’ when it comes to Covid-19 — a demonstrably false statement. At the same time, my critics praise states that issued lockdowns, mandated masks and shut down businesses — lauding these states as having taken the ‘right’ steps to mitigate the spread of the virus.”

On the issue of business and economics, Noem was firm that it was her oath that mandates her responsibility to lead her people – and not the Federal government’s job to get involved.

“South Dakota won’t be taking on billions of dollars in new debt. We won’t be raising taxes on residents or businesses. And we won’t be looking to Congress to send us more stimulus money. Given the oath I swore as governor, it is my responsibility to respect the rights of the people and to manage state operations in a balanced, prudent fashion that reflects the realities on the ground here. I am confident that we have and will continue to come out ahead of many other states in important measures of public health, economic well-being and liberty.”

Governor Noem has sailed to fame during 2020 as she has created a political anomaly of herself during the pandemic. While progressive, big-government leaders have not hesitated to implement liberty-binding restrictions in the name of public health, Noem has gone against the grain to install safety measures that protect public health without crippling the economic, social, and spiritual clime of South Dakota. Last July, Noem appeared on Fox and Friends to discuss her approach to individual liberty and public health, a position that evidently has remained strong.

“I think what we did here in South Dakota is really remarkable because we gave people their freedom … We let the businesses stay open, we let people go to work, we told them to be smart, and we also asked them to be personally responsible. And, we’re seeing benefits of that each and every day in South Dakota … We did, in fact, we according to the national experts, did everything wrong…We did what the people on the ground saw. We aggressively addressed those situations and came out better for it.”

When asked if she had any advice for fellow state executives, Noem said,

Noem, a devout Christian, has publicly declared her intention to pray for her constituents and appreciates when they pray for her.

“It is a great privilege and a solemn honor to serve as this state’s chief executive. It is one that I do not take lightly because I believe that, as the Old Testament book of Daniel states, it is our God in heaven that puts leaders into place and it is He that removes them. As an elected leader, one of the most encouraging things that a citizen can do is to come up and say, ‘I’m praying for you.’ Each and every time, I am encouraged and strengthened by those comments. So from this podium, on my first day in this high office, I ask for your prayers. Keep praying.”

Check out the Falkirk Center podcast with Ohio State Rep. Jena Powell on Lockdowns vs. Liberty: 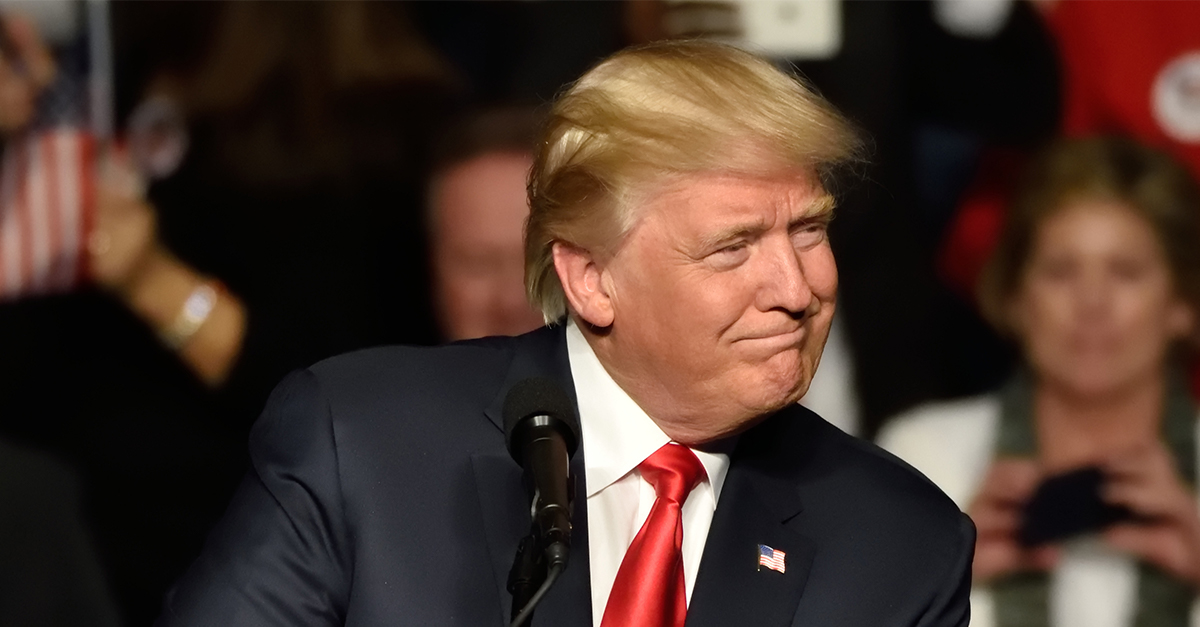