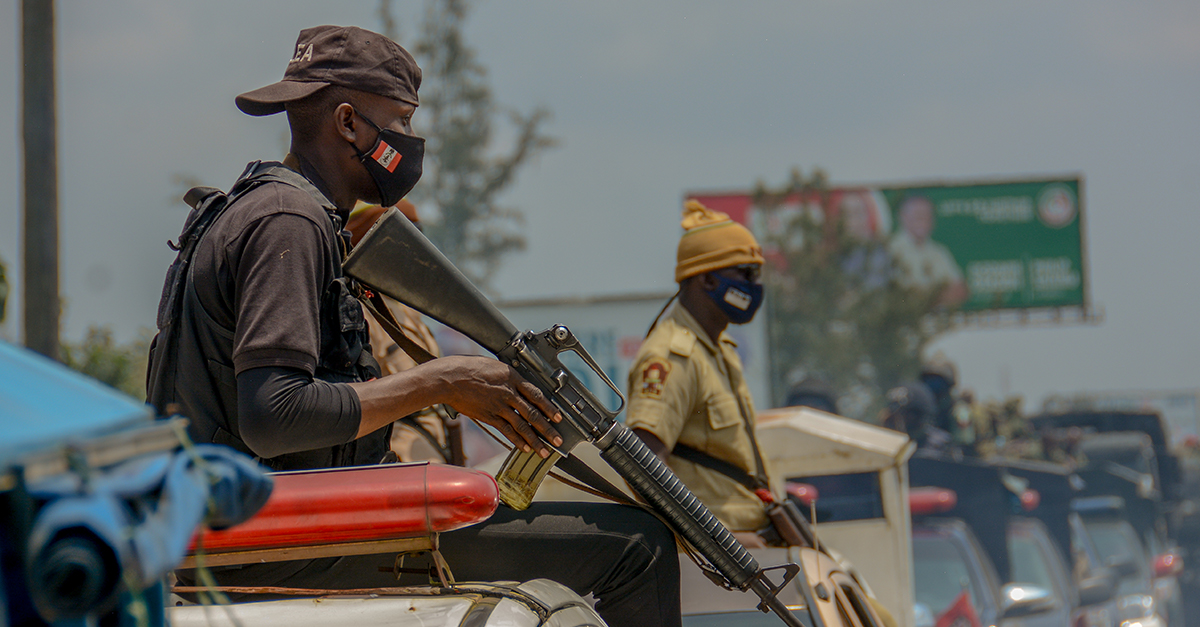 Nigeria has been the site of severe religious persecution in recent years and the State Department has now listed the nation, along with nine others, as “countries of particular concern.”

The State Department released a statement labeling ten nations a CPCs for, “engaging in or tolerating ‘systematic, ongoing, egregious violations of religious freedom.’” Burma, China, Eritrea, Iran, Nigeria, the North Korea, Pakistan, Saudi Arabia, Tajikistan, and Turkmenistan are all named at CPCs. Of particular interest is the designation of Nigeria as a CCP, the first secular democracy to be so designated. Boko Haram and Fulani tribesmen have terrorized Nigerian Christians, to the point where the violence is being described as genocide.

“Religious freedom is an unalienable right, and the bedrock upon which free societies are built and flourish. Today, the United States – a nation founded by those fleeing religious persecution, as the recent Commission on Unalienable Rights report noted – once again took action to defend those who simply want to exercise this essential freedom.”

In addition to naming these nations as CPC, the State Department placed “the Comoros, Cuba, Nicaragua, and Russia on a Special Watch List for governments that have engaged in or tolerated ‘severe violations of religious freedom,’” and designated al-Shabaab, al-Qa’ida, Boko Haram, Hayat Tahrir al-Sham, the Houthis, ISIS, ISIS-Greater Sahara, ISIS-West Africa, Jamaat Nasr al-Islam wal Muslimin, and the Taliban as Entities of Particular Concern.

Nigeria has been in the news for the worst of reasons lately including an attack by Boko Haram last month that left 110 people dead and more wounded. Reverend Johnnie Moore, co-author of “The Next Jihad: Stop the Christian Genocide in Africa” told Fox News, “Thousands of churches have been torched, children massacred, pastors beheaded, and homes and fields set ablaze by the tens of thousands, with people being targeted for their Christian faith alone.”

Moore and co-author Rabbi Abraham Cooper wrote “The Next Jihad” after visiting Nigeria and seeing the devastation firsthand. They released a statement saying,

Of the Nigerian government Cooper said,

“there is little to no price to pay for the kidnapping, extortion, burning of churches, or for mayhem and murder of Christians. Even when police or military actually captures the perpetrators, the judiciary won’t hold deal seriously with the criminal/terrorists.”

“The scale is just incomprehensible. It seems very, very clear to us that for various reasons, the government is failing at its fundamental responsibility to protect its citizens. That’s not to say that there aren’t people in the government who are good people who are trying to do something about it. They were obviously willing to meet with us. They were willing to answer our direct questions that we asked them.”

In Defense of Christians, an advocacy organization, President Toufic Baaklini said, “We want to commend Secretary Pompeo for his leadership in advancing international religious freedom.” He continued, “The designation of Nigeria as a CPC is a much needed first step in responding to the Christian genocide there.”

“There are also positive developments to share. I am pleased to announce that Sudan and Uzbekistan have been removed from the Special Watch List based on significant, concrete progress undertaken by their respective governments over the past year. Their courageous reforms of their laws and practices stand as models for other nations to follow.”

“And yet our work is far from complete. The United States will continue to work tirelessly to end religiously motivated abuses and persecution around the world, and to help ensure that each person, everywhere, at all times, has the right to live according to the dictates of conscience.”

The State Department has taken an important step in naming Nigeria and other nations like China as CCP’s. While some global officials have tried to label the violence in Nigeria as a regional dispute, it is clear that the attacks are religiously motivated with Muslims targeting Christians. If some form of action does not follow however, designating them a CCP will only be a gesture. If the Nigerian government is simply unable to protect its citizens, then other governments of the world should be willing to provide assistance. If the government is unwilling, the governments of the world should look at other options such as sanctions. 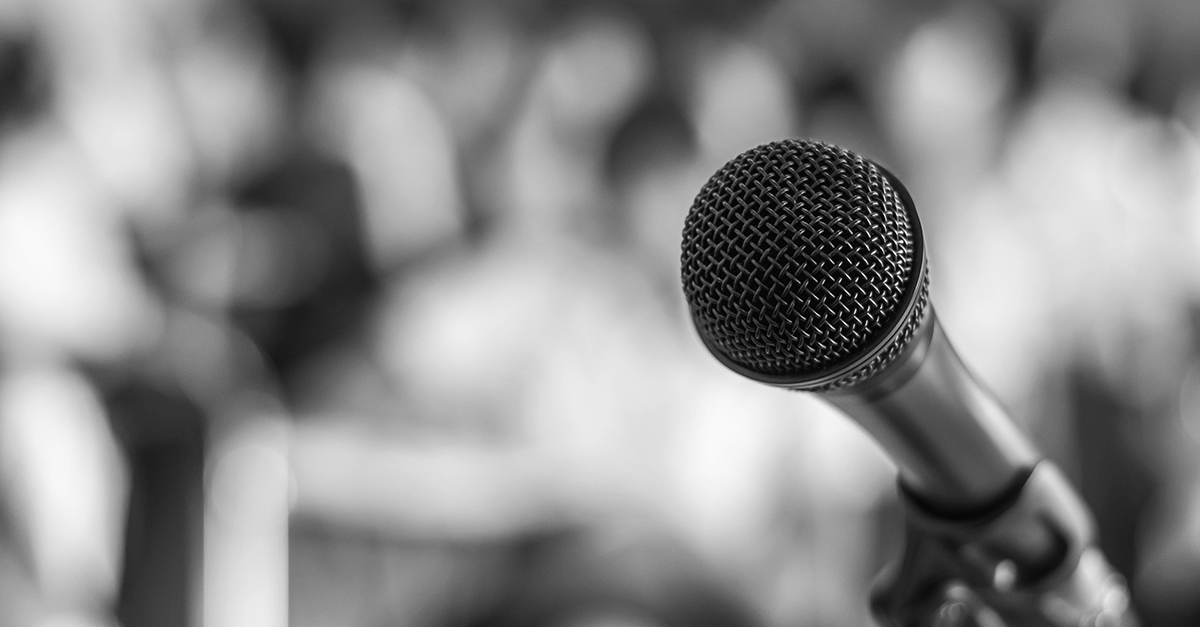