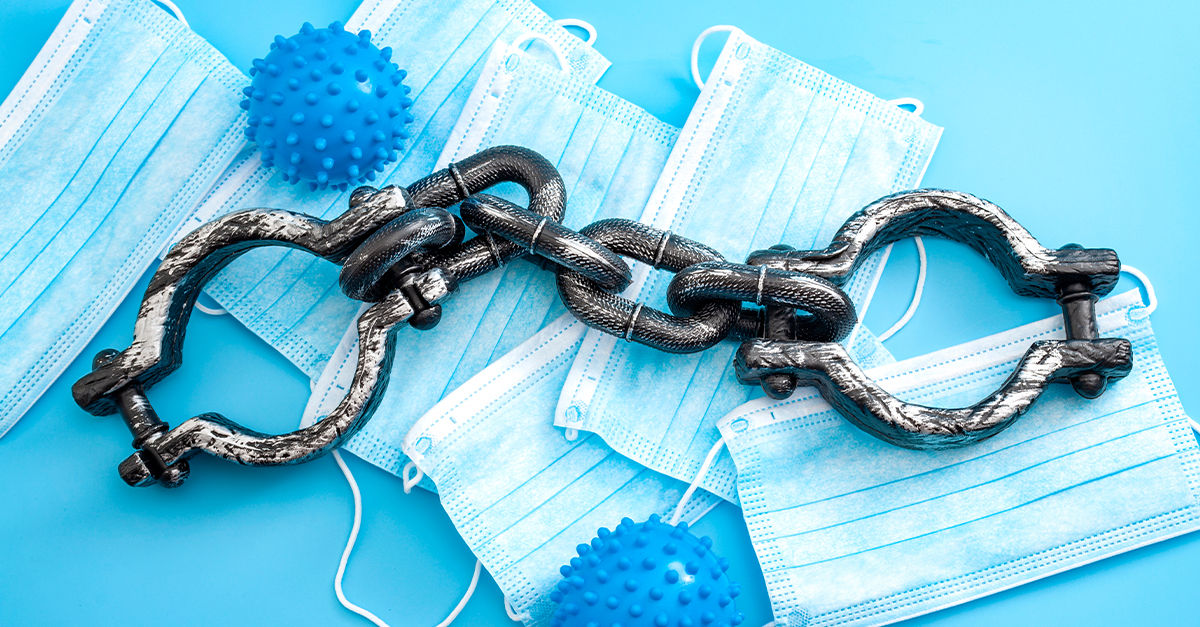 Curfews, forced closure of businesses, limiting church attendance, and other COVID-19 restrictions have created concern among many Americans, as evidenced by a recent poll conducted by Just the News and Scott Rasmussen. It found that the majority of those polled are highly concerned that governments will keep their expanded powers even when the COVID pandemic has passed. Providing possible evidence for their concerns, Virginia Gov. Ralph Northam, who has imposed strict COVID-19 restrictions, has proposed a budget that would allow him to add four new judges to the Virginia Court of Appeals, a move that is tantamount to packing the court and ensuring judicial approval of his party’s policies.

In April, Just the News and pollster Scott Rasmussen announced a partnership to release daily polls. The goal of the partnership was to get an accurate representation of what average Americans think on key issues, rather than the opinions of the political class or the media.

John Solomon, CEO and editor-in-chief of Just the News, said of the partnership,

“Scott Rasmussen has long been one of the country’s most influential pollsters, able to spot and keenly analyze trends in real America long before others. We are thrilled he is partnering with us on this project to measure American sentiments about the issues that matter on a daily basis.”

Rasmussen believes that the polling industry is accurate, but analysis and reporting on polling trends has been lacking. Rasmussen cited accurate polling averages in the 2016 election cycle, but the “built-in belief that Trump couldn’t win” caused many to ignore polling trends.

Rasmussen’s recent poll shows that there is another disconnect between everyday Americans and politicians and media, this time regarding COVID-19 orders. The poll found that the overwhelming majority of respondents are worried government officials will retain their recently expanded powers, making the onerous restrictions on civil liberties the “new normal.”

History shows that governments do not willingly relinquish power. The Constitution gave the government clearly enumerated powers and the Bill of Rights was instituted to protect the natural rights of citizens from being infringed on by the government. Despite these guiding documents, government has steadily seized more power — power it has never returned. As an example, President Franklin D. Roosevelt’s social welfare programs did not end with the Great Depression. Not only do they continue today, but they are bigger than ever.

Today’s governors seem to relish in the idea of taking ever more power and dictating Americans how best to live their lives, and they are exploiting the current crisis to make it happen. In what is a particularly concerning example of this, Virginia Gov. Ralph Northam now wants to add four new judges to the Virginia Court of Appeals. In his new budget, Northam included money for this purpose alongside COVID relief funds. He asks for $5.1 million to expand the court from 11 to 15 judges. Northam said the expansion was necessary to “ensure the court can hear more appeals cases in a timely manner under an increasing workload.”

As of December 2, President Trump has appointed 229 judges, including three Supreme Court Justices. Trump’s success at appointing judges has led Democrats to talk seriously of packing courts. Northam’s budget appears to be acting on that talk. Success in this venture would give the Democrat party, which took over the Virginia legislature two years ago and is facing another election in 2021, greater assurance that the state courts would approve their more radical policies and help them retain the power they’ve recently acquired.

Northam may say that the reason for adding more justices is to help the Virginia Court of Appeals better process their workload and politicians around the country may claim that they’re expanded powers and tightened restrictions to save lives, but even if their motives are altruistic, their expanded powers are of concern.

Supreme Court Justice Louis Brandeis once said, “Experience should teach us to be most on our guard to protect liberty when the government’s purposes are beneficent…The greatest dangers to liberty lurk in insidious encroachment by men of zeal, well-meaning but without understanding.”

It isn’t a conspiracy theory to be afraid of expanding government power. The Founding Fathers were themselves intensely worried about government overreach. Their concerns caused them to create the separation of powers when they crafted the Constitution and to also include a Bill of Rights. It is understandable that early in the COVID-19 crisis, governments took emergency action to try to limit the spread of the virus. Government action, however, is always a slippery slope. Allowing governors and unelected bureaucrats in health departments such expansive powers is dangerous to liberty because of human nature. All humans are susceptible to the allure of power, even if their motives are to help others. The Founders understood this and it appears everyday citizens do as well. Like the founders, Americans are very concerned that they could lose their civil liberties, and there is growing evidence that they should be. 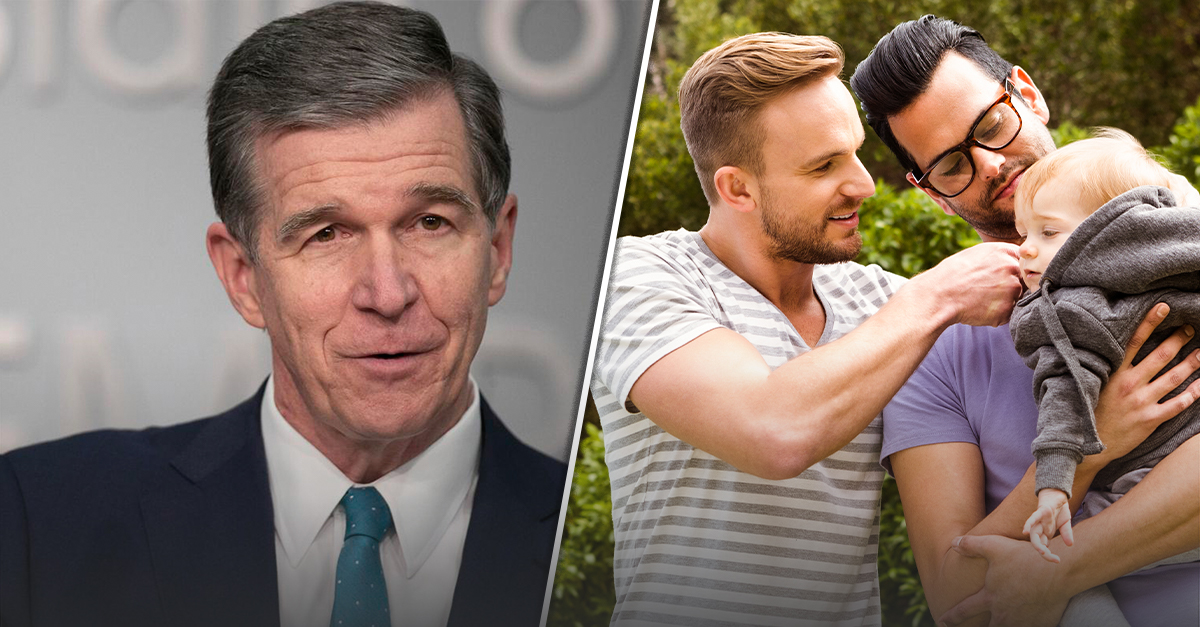