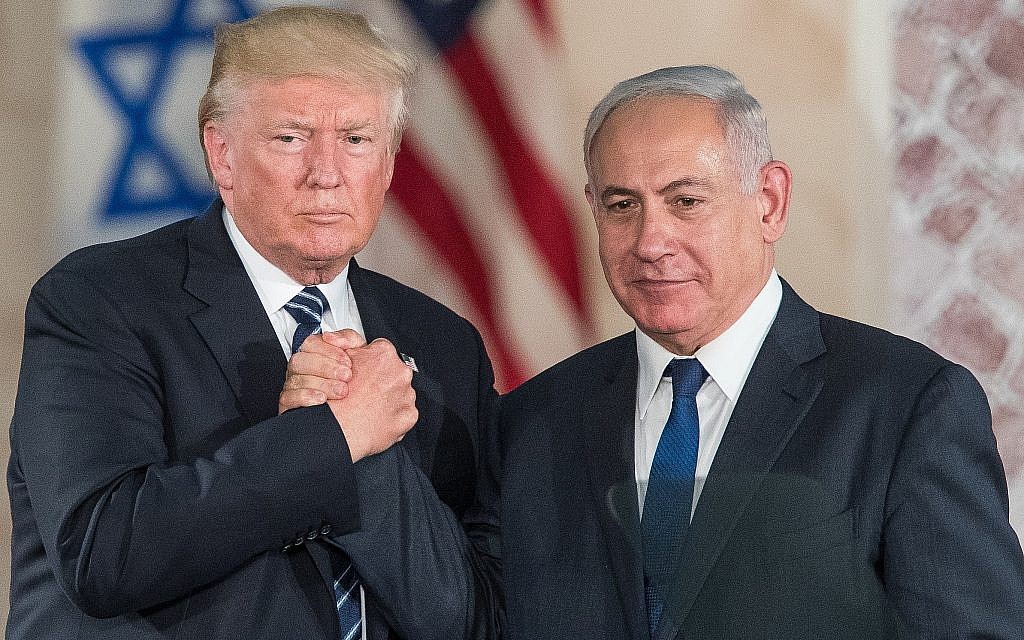 This past Sunday, Israel celebrated the third anniversary of President Trump’s recognition of Jerusalem as Israel’s capital, kicking off a momentous shift in policy and approach that has — against all conventional wisdom — led to greater peace in the Middle East.

Prime Minister Benjamin Netanyahu said that his country is “deeply grateful” to President Donald Trump for being the first world leader to recognize Jerusalem as  Israel’s capital. During a special ceremony that was also attended by David Friedman, U.S. ambassador to Israel, Netanyahu announced that Trump’s proclamation would be displayed next to President Harry Truman’s proclamation recognizing the new State of Israel in 1948.

“You recognized Israel’s sovereignty over the Golan Heights. You recognized Israel’s legitimate rights in Judea and Samaria. You proposed a realistic peace plan that acknowledges those rights and maintains Israel’s ability to defend itself. You forged the historic Abraham Accords, which ushered in a new period of peace that is dramatically changing the face of the Middle East before our very eyes. And rather than appease those who chant ‘Death to America’ and ‘Death to Israel’ in Tehran, you withdrew from the dangerous Iran nuclear deal, placed crippling sanctions on Iran and took out the world’s most dangerous terrorist, Qassem Soleimani.”

Presidents Clinton, Bush, and Obama all chose to repeatedly waive a 1995 law that required the U.S. to move its embassy from Tel Aviv to Jerusalem by 1999. It was conventional wisdom among foreign policy experts that recognizing Jerusalem as the Israel’s capital and moving the U.S. embassy to the ancient city would cause widespread violence and the breakdown of all peace talks in the Middle East.

Instead, the moves have actually helped facilitate greater peace in a region most thought would never see peace. Peace in the Middle East has long been a goal of politicians around the globe, but before this year, Jordan was the only Middle East country that had normalized relations with Israel — and that was done before the turn of the 21st century.

With Trump and the U.S. facilitating, Israel signed peace and normalization agreements with multiple Middle Eastern nations in 2020. As Netanyahu said when a deal was reached with Sudan, “It is a new world. We are cooperating with everyone, building a better future for all of us.”

The United Nations originally intended for Jerusalem to be an international city, split between Arab nations and Israel. Arab nations rejected this plan and declared war on Israel. In the Six-Day War in 1967, Israel defeated its enemies and won control of Jerusalem, yet the international community refused to acknowledge it in what John Podhoretz called an “international fiction.”

Podhoretz also wrote that the change in psychology brought about by Trump’s recognition of Jerusalem as Israel’s capital is the reason for the peace deals. He explained,

“To accept Israeli sovereignty over Jerusalem is therefore to accept Israel’s permanence. And this was something even the United States, Israel’s best (and, at times, only) friend in the world, wasn’t willing to do formally. And if it wasn’t willing, how could Arab states take the final step to recognize Israel’s existence? If America didn’t fully embrace Israel’s permanence, how could they? The embassy move was therefore a huge change in what you might call ‘geopolitical psychology.’ It meant Israel was here to stay forever, and the time had come for Arab nations that want to move forward into the 21st century to accept its existence.”

He quoted Trump as saying, “It is time for the many who desire peace to expel the extremists from their midsts. It is time for all civilized nations and people to respond to disagreement with reasoned debate, not violence.”

It seems many Arab nations received the message and are tired of tying their fates to the whims of the Palestinians. In comparison to President Obama’s nuclear deal with Iran, Trump’s policies and victories in the Middle East look even greater. Democrats, Republicans, and the media have routinely claimed that Trump will cause World War III, but it seems the “The Art of the Deal” author understands how to negotiate better than journalists and career politicians. 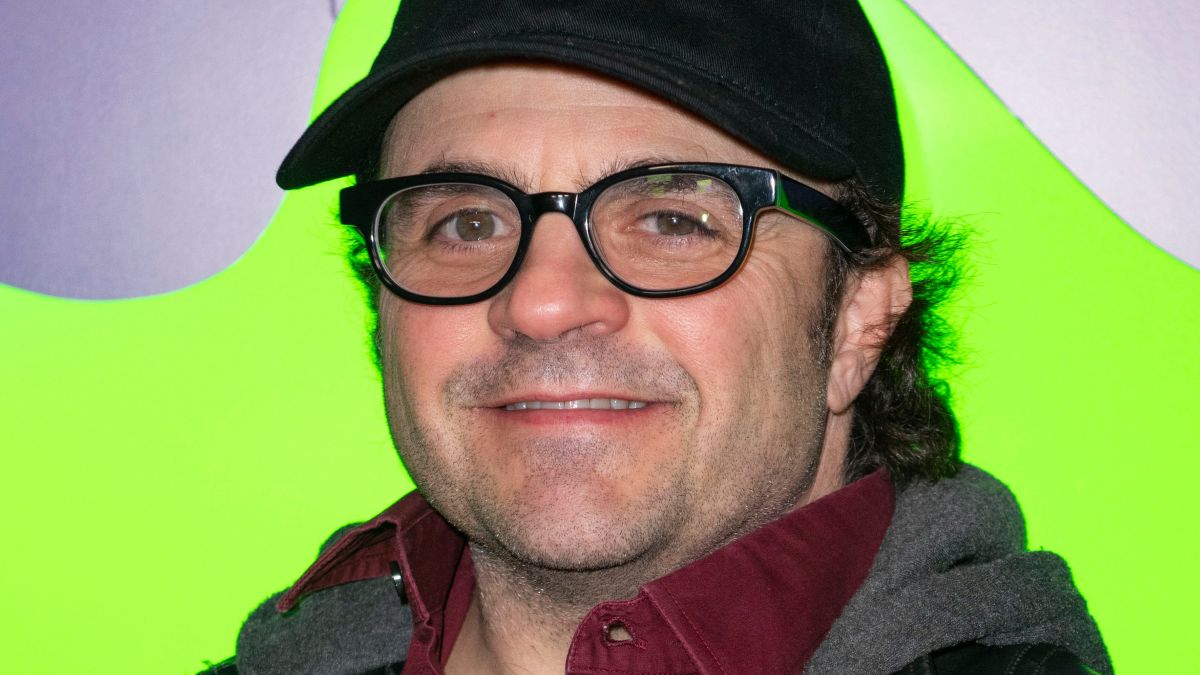