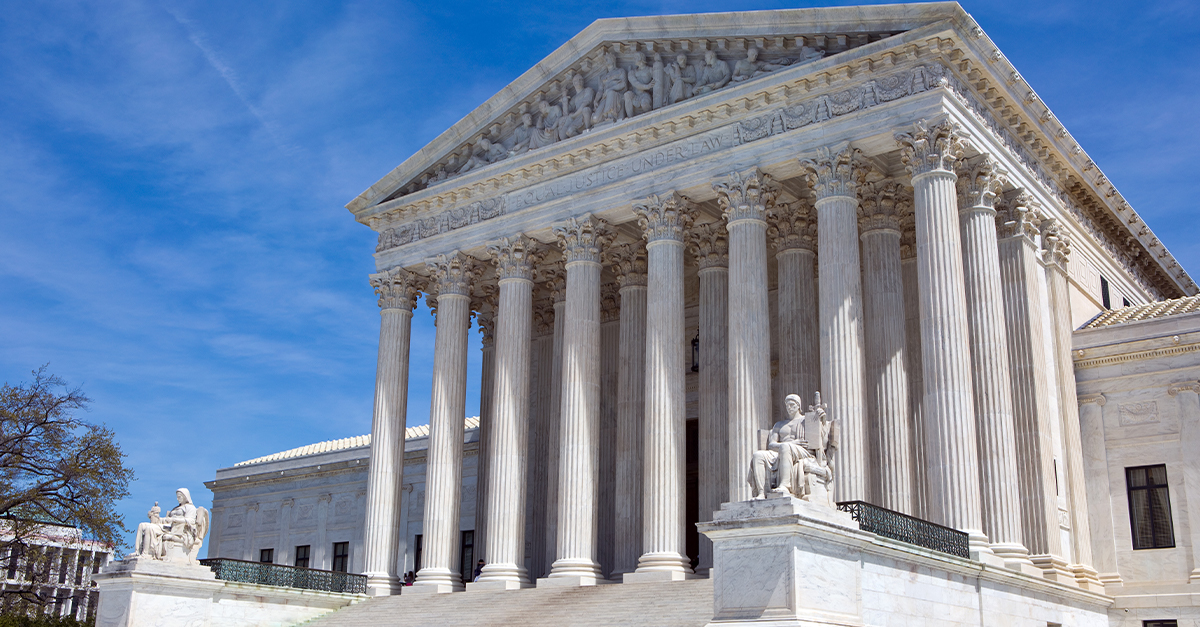 For the third time, the Supreme Court sides with religious groups over COVID-19 restrictions

Now the U.S. Supreme Court has instructed lower courts to reevaluate their prior rulings related to COVID-19 restrictions on church services in light of the Court’s November 25 ruling that New York’s COVID restrictions on religious groups are unconstitutional. The Court has consistently used the ruling in Roman Catholic Diocese of Brooklyn v. Cuomo as a test for other cases challenging government COVID restrictions.

For the third time, the United States Supreme Court has intervened and granted a victory towards religious groups who were disproportionately targeted with COVID-19 restrictions. The Court’s first victory overturned New York’s restrictions implemented by Gov. Andrew Cuomo, with Justice Gorsuch delivering a sharp rebuke of Cuomo’s policy. Then the Court said “no” to California’s restrictions implemented by Gov. Gavin Newsom, with Justice Kavanaugh giving a charismatic rebuke as well.

The Court rejected prior rulings by lower courts against High Plains Harvest Church in Colorado and Christian and Jewish groups in New Jersey which upheld state capacity restrictions on worship services and other church activities. New Jersey plaintiffs also argued that the state’s mask mandate was more strictly enforced on religious attendees than on patrons of secular establishments.

Attorneys for High Plains argued that Colorado’s order restricting church attendance to 50 people while allowing many other businesses to operate free from restriction unfairly violated worshippers’ First Amendment rights. The church argued that the circumstances were “indistinguishable” from those in the New York case. The church also referenced the state’s allowance of Black Lives Matter protests while limiting church attendance.

Colorado argued that the case was moot because restrictions had already been lifted in response to recent Court decisions but still argued in defense of the orders, claiming that they did not discriminate against religious institutions.

The Court granted injunctive relief to High Plains and ordered the lower court to reexamine its ruling in light of the recent New York ruling. Justice Elena Kagan wrote a brief dissent stating that Colorado had already lifted restrictions in response to the New York ruling. Kagan, joined by Justices Breyer and Sotomayor wrote,

“Absent our issuing different guidance, there is no reason to think Colorado will reverse course — and so no reason to think Harvest Church will again face capacity limits. When ‘subsequent events’ thus show that a challenged action cannot ‘reasonably be expected to recur,’ a case is well and truly over.”

This is the third time the Court has invoked the New York ruling, which is having a large impact on state restrictions on religious gatherings. The Court ruled that Gov. Andrew Cuomo targeted religious groups with his restrictions. Cuomo has repeatedly singled out religious groups and “orthodox” communities as spreaders of the virus.

“Even in a pandemic, the Constitution cannot be put away and forgotten…. The restrictions at issue here, by effectively barring many from attending religious services, strike at the very heart of the First Amendment’s guarantee of religious liberty…and cannot be viewed as neutral because they single out houses of worship for especially harsh treatment.”

The Court’s ruling in the New York case has proven very consequential regarding COVID-19 restrictions and religious liberty. The Court has continued to use the case as precedent, encouraging states to reevaluate their policies. The Court has made a strong defense of religious liberty, signaling that the justices understand the importance of the free exercise of religion even during an unprecedented public health crisis. While churches should take precautions and try to protect the most vulnerable, church is always essential and the right to the free exercise of religion is a foundational American right on which no government authority can place undue burdens or infringe. 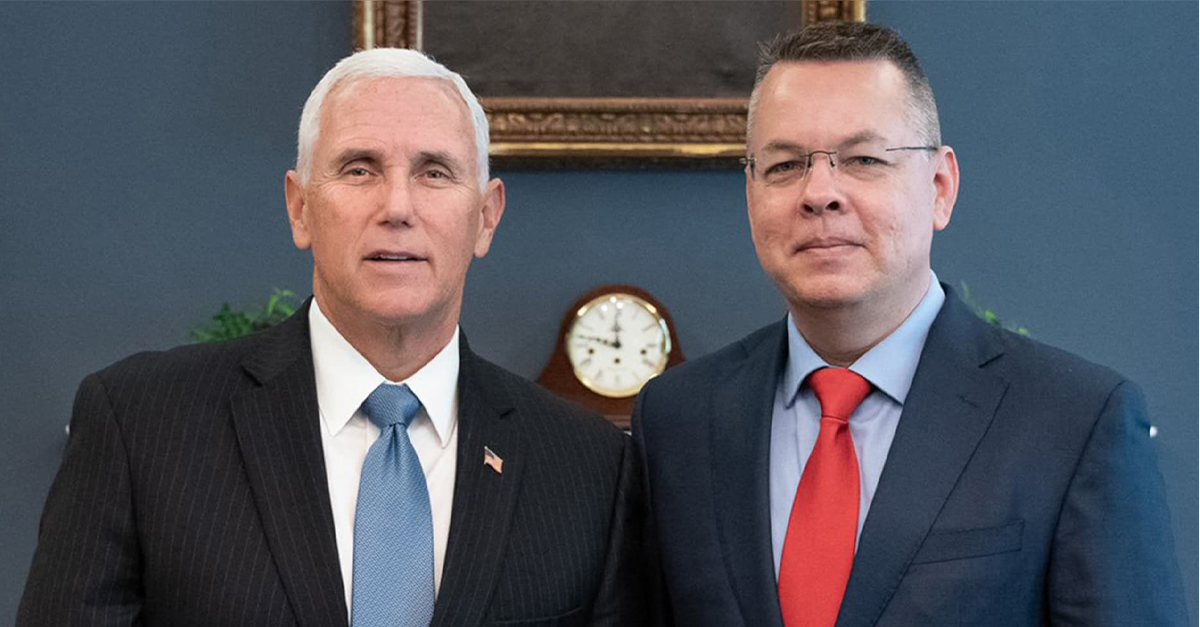