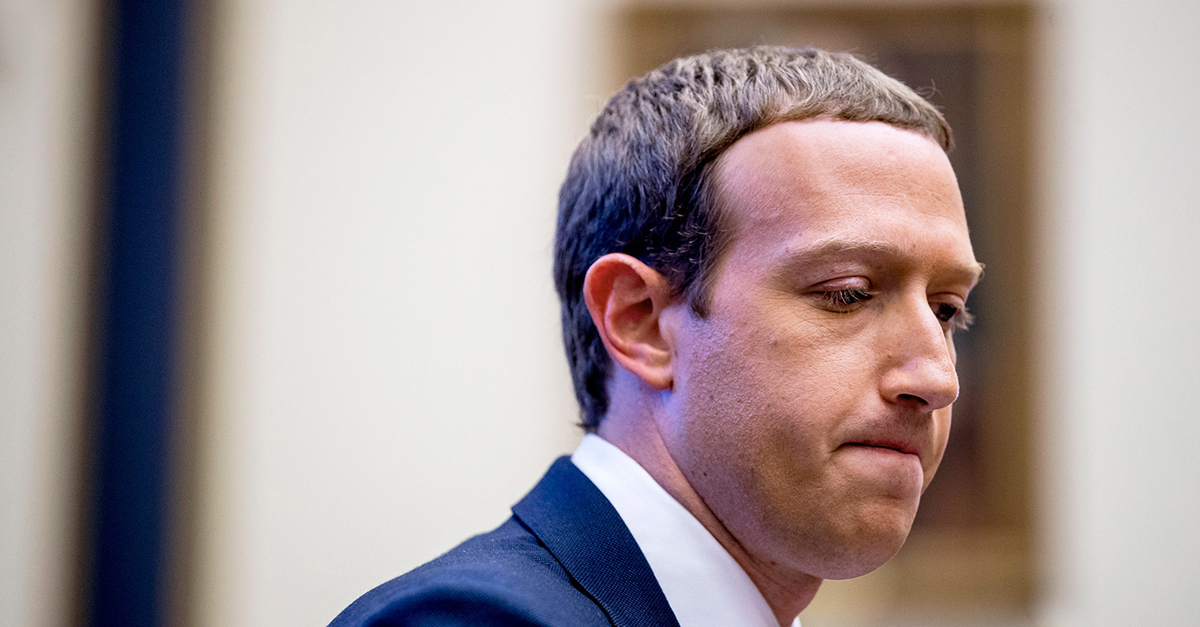 Facebook has faced increasing scrutiny over the past few years due to privacy concerns and claims that the tech giant acts as a monopoly. Now the Federal Trade Commission (FTC) and 46 states have decided to file antitrust lawsuits against Facebook.

The FTC and the attorney generals of 46 states have filed antitrust suits against Facebook, claiming it is a monopoly. The lawsuits primarily focus on Facebook’s acquisition of the applications Instagram and WhatsApp. The suits claim Facebook systematically removes all competition by buying up any platform it is struggling to compete with rather than compete with them. The suit includes emails and other evidence showing that the company previously acknowledged that these companies were a threat to their dominance in the industry.

The FTC suit says that despite having more than three billion users, Facebook is not content with attracting and retaining users through competition on the merits. “Facebook has maintained its monopoly position by buying up companies that present competitive threats and by imposing restrictive policies that unjustifiably hinder actual or potential rivals that Facebook does not or cannot acquire.”

The FTC pointed to a 2008 email by CEO Mark Zuckerberg that said “it is better to buy than compete.” The suit also claims the company has imposed anti-competitive conditions restricting access to its platform that personnel admitted were “anti-user,” “hypocritical,” and signals “we’re scared that we can’t compete on our own merits.”

Regarding Facebook’s purchase of Instagram, the FTC cited Zuckerberg’s concerns that the company would surpass Facebook. He said, “In the time it has taken us to get ou[r] act together on this[,] Instagram has become a large and viable competitor to us on mobile photos, which will increasingly be the future of photos.”

He acknowledged that Instagram had left Facebook “very behind in both functionality and brand on how one of the core use cases of Facebook will evolve in the mobile,” admitting that this was “really scary” for Facebook and that they should “consider paying a lot of money.”

The FTC also cited Zuckerberg’s own words to show that Facebook’s purpose in purchasing Instagram was to buy time to integrate Instagram’s mechanics with Facebook so that if new competitors arose, users would already have similar features with Facebook.

Upon purchasing Instagram, the CEO told a colleague, “I remember your internal post about how Instagram was our threat and not Google+. You were basically right. One thing about startups though is you can often acquire them.”

Regarding WhatsApp, a mobile messaging service, Facebook personnel stated that “[t]his might be the biggest threat we’ve ever faced as a company.” WhatsApp was outperforming Facebook’s messaging service so the company bought it. Employees said WhatsApp was “probably the only company which could have grown into the next [Facebook] purely on mobile.”

The FTC suit noted that investment bank SunTrust Robinson Humphrey in an analyst report had observed, “We think WhatsApp and Facebook were likely to more closely resemble each other over time, potentially creating noteworthy competition, which can now be avoided.”

The lawsuit filed by the states also claims that Facebook purchases were intended to stymie competition. The suit quotes Zuckerberg as saying these acquisitions allowed Facebook to “build a competitive moat” and “neutralize a competitor.”

The states stated that Facebook’s control over personal information and advertising also allows it to control what content users see, but the company’s status as a monopoly has left users with little choice. The suit also says,

“Users of personal social networking services have suffered and continue to suffer a variety of harms as a consequence of Facebook’s illegal conduct, including degraded quality of users’ experiences, less choice in personal social networks, suppressed innovation, and reduced investment in potentially competing services. Facebook’s conduct deprives users of product improvements and, as a result, users have suffered, and continue to suffer, reductions in the quality and variety of privacy options and content available to them.”

Facebook refutes the charge that it is acting as a monopoly. The company released a statement saying, “Years after the FTC cleared our acquisitions, the government now wants a do-over with no regard for the impact that precedent would have on the broader business community or the people who choose our products every day.”

The Falkirk Center firmly believes in and supports the free market economy and the rights of businesses to grow and succeed. Monopolies, however, are detrimental to a free market economy because they prevent competition. In an information age and technology-obsessed world, Facebook wields enormous power, and if it is determined that the company has acted in an anti-competitive manner, it would be in the nation’s best interest to create more competition. When it comes to companies that control the flow of information, more outlets are preferrable to less. 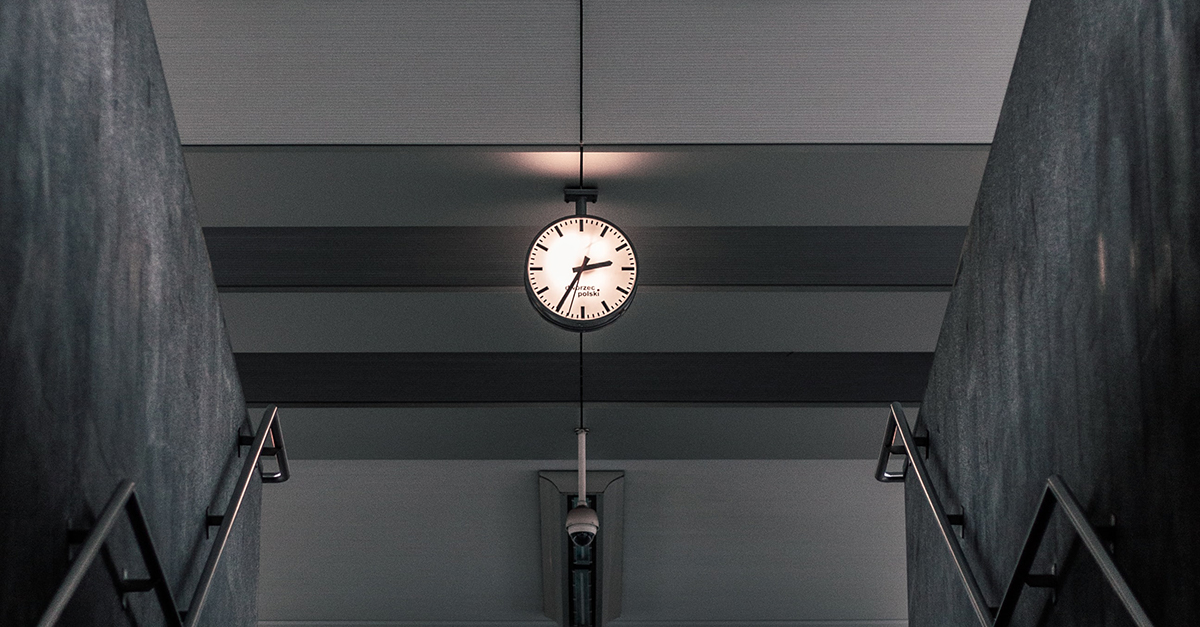