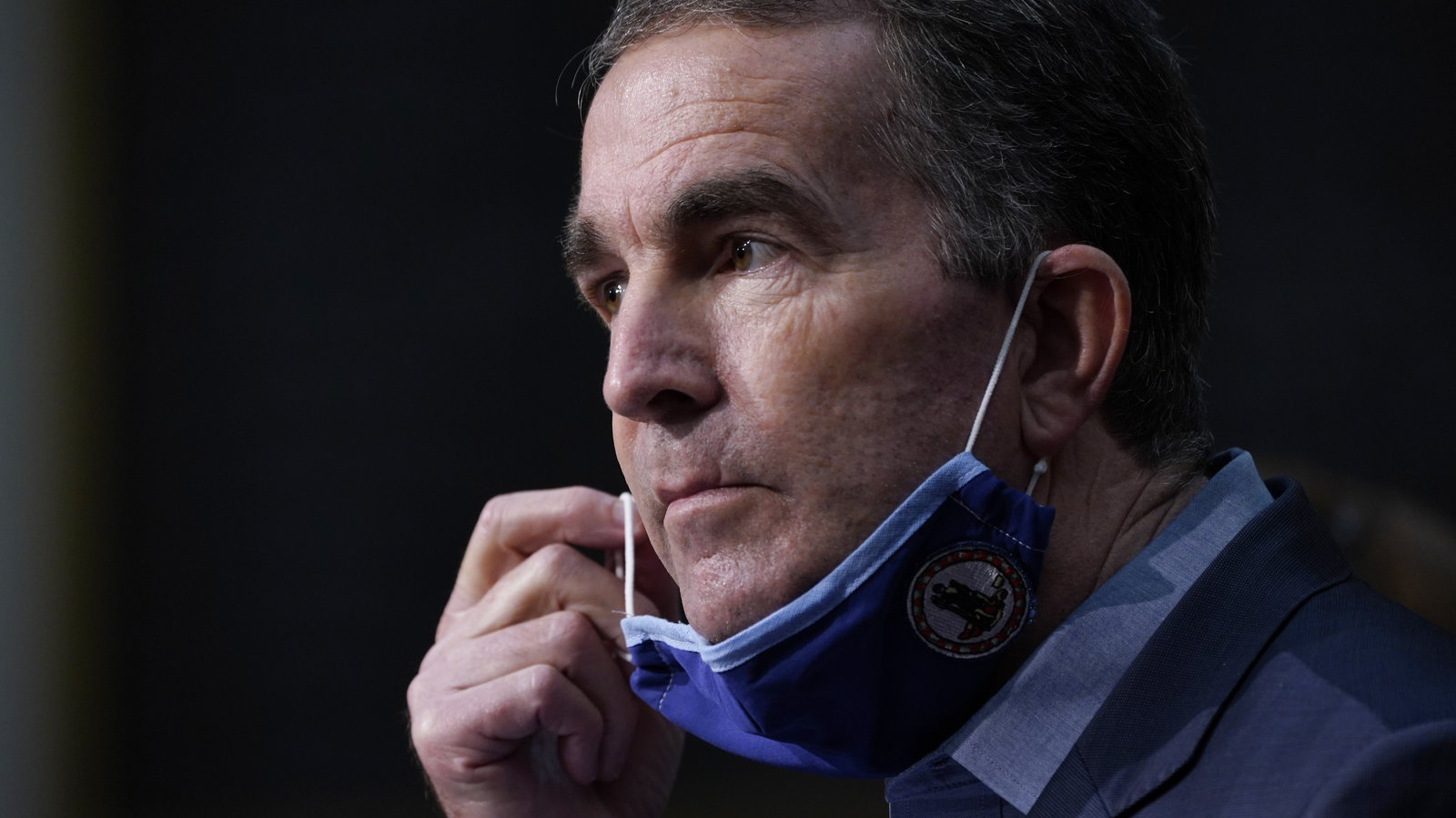 As the COVID-19 pandemic continues, the battle over how far to limit personal liberty in the interest of public health is heating up.

As an example of two extremes taking hold, the state of Maryland is cracking down on personal freedom in the pursuit of keeping people safe, going so far as to issue a citation to a Maryland pastor for answering the door of his church without a mask, while a rural county in Virginia is erring on the side of individual rights and responsibility by declaring itself a “sanctuary” from state COVID-19 orders.

In Pasadena, Md., Rev. Dr. Dennis Jackman, the pastor of Community United Methodist Church, was working by himself in his church office when he heard someone trying to open a locked door. Concerned, Jackman went to see who was trying to get into the church and found that it was a state health official. The official subsequently gave Jackman a citation for opening the door without wearing a mask.

Jackman explained, “Immediately after answering the door, I went to my desk and put on my mask, but the health official seemed intent on finding something worthy of a citation.” The health official threatened Jackman with a fine, jail time, and shutting down the church for answering the door with no mask. Jackman was not only alone in his office but he was also the only person in the church at the time.

“The document that they handed me suggested that if we weren’t in compliance, first of all, they would shut us down completely and that I could be fined $5,000 and imprisoned for one year … I just can’t believe this. I truly believe the power of the church to help to facilitate the American Revolution and to have churches shut down? The flip side is we have people out there that are hurting dramatically that need love and care. People that are deeply depressed and what we’ve done is isolated people and said we can’t have contact with people.”

According to Jackman, the health official told the pastor that he was responding to an anonymous complaint that “there might be somebody here without a mask on.”

“The other twist on this is that the government is encouraging people to snitch on their neighbors. We saw a twist on this, a worshiper from Rev. Jackman’s church called and snitched to us about the health official giving the citation to their pastor … Pastor Jackman wasn’t doing anything wrong. He was alone in his church, there were no services going on when a health department official showed up at a locked door, tried to get in. Pastor Jackman jumped up to try to see who was getting in his church and his citation was simply for showing up at the door to trying to check on who was getting in the church with no mask on. That’s outrageous and it’s time to fight back.”

One Virginia county is doing just that. On Tuesday evening, Campbell County’s Board of Supervisors unanimously passed a resolution rejecting Gov. Ralph Northam’s COVID-19 order and declaring the county a “First Amendment sanctuary.”

Like other states, Virginia is seeing a rise in COVID-19 cases and is responding by targeting small businesses, especially restaurants and bars, and increasing enforcement measures. Northam’s most recent executive order restricts indoor and outdoor gatherings to no more than 25 people, requires restaurants and bars to stop serving alcohol at 10 p.m. and to completely close by midnight, and expands the mask mandate. The order also threatens to pull the licenses of any business or organization that doesn’t comply.

The Campbell County resolution states that Northam’s order violates First Amendment freedoms and the Constitution of Virginia. It also states that no county funds will be used in the enforcement of these orders and asks that the sheriff’s office not assist in enforcing the orders.

Many supporters attended the meeting and took off their masks in celebration.

“It’s a sad day in the United States of America and the Commonwealth of Virginia when a governor using unlegislated mandates is harassing, fining citizens, business owners, and elected officials, forcing compliance through fear and intimidation. I took an oath to protect and defend the Constitution of the United States of America, and that oath does not have an expiration date. Moreover, our position as an elected official obligates us to take a stand for the rights and liberties of citizens that we serve.”

The resolution is largely “symbolic” as the county has little to do with enforcement of COVID-19 orders. Campbell County Administrator Frank Rogers said, “I don’t think it presents a wide swing in our operational behavior.” He added, though, that county staff will be “all the more cogent” to stay out of virus restriction enforcement.

Campbell County Sheriff Whit Clark told the News and Advance that while he supports the resolution, it will not impact the way his office works. Regarding the mandates, he said, “We are not enforcing any of that. We haven’t been and we’re not going to.”

Board Chairman Charlie Watts did not enforce the 25-person cap at the meeting, saying,

“Just like it’s not the government’s role to wash your hands during the flu season, it’s also not the government’s proper role to shut down or restrict your place of business or church for the same purpose. These restrictions cross a line that it’s hard to come back from. I believe free people have a duty to push back against these actual restrictions.”

Chris England, owner of The Clubhouse Bar & Billiards, supported the resolution. He said that the restrictions have done substantial harm to his business, claiming that before the order he had about 50 employees and has had to cut back to about a dozen:

“I believe that we ought to protect the vulnerable, protect the high risk, but let everybody live their life. I’m asking for you, as the board, to take my sentiments as one of the few restaurants and bars in Campbell County and push it up the food chain to Gov. Northam. Let him know how it’s affecting us, how it’s affecting our county.”

Similar resolutions have been proposed in other Virginia counties as many Virginians oppose the governor’s orders. The governor, like many other public officials, hurt his own credibility on COVID protections when he was caught flouting his own guidance by going mask-free while taking selfies and talking with crowds of constituents on the beach. Later in the summer, both Gov. Northam and his wife contracted the coronavirus, though both recovered quickly.

It remains to be seen whether the Campbell County resolution will start a movement across the country as citizens grow increasingly weary of hypocritical government officials taking harsh tactics and hostile attitudes in their efforts to slow the spread of COVID-19.

Check out the Falkirk Center podcast with Ohio State Representative Jena Powell on lockdowns vs. liberty: 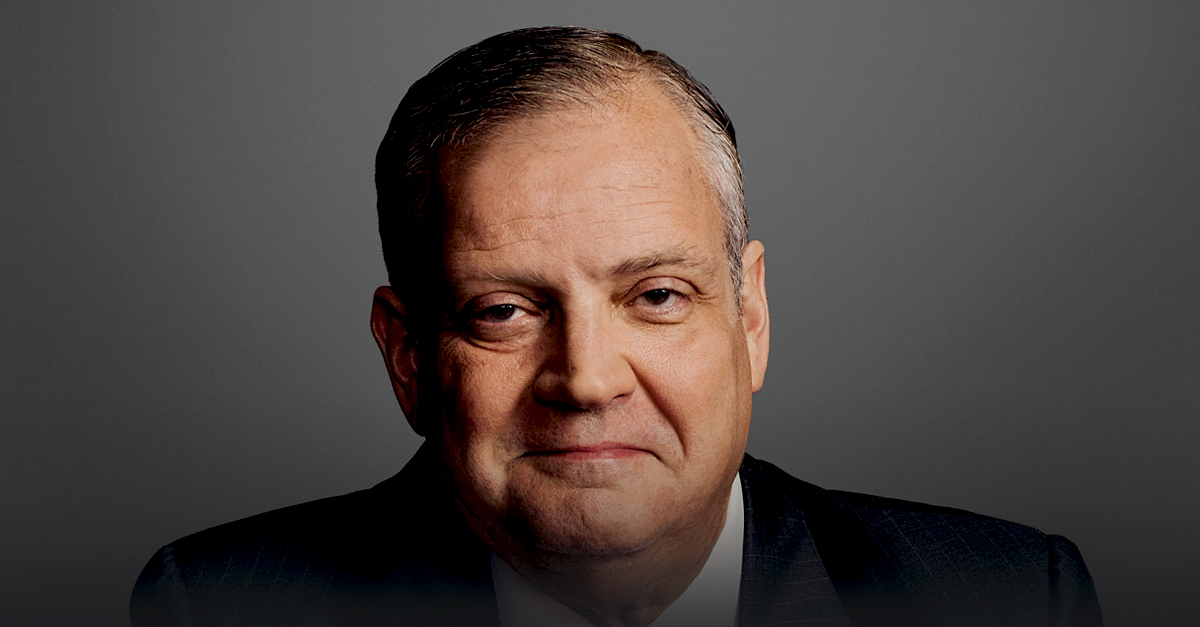