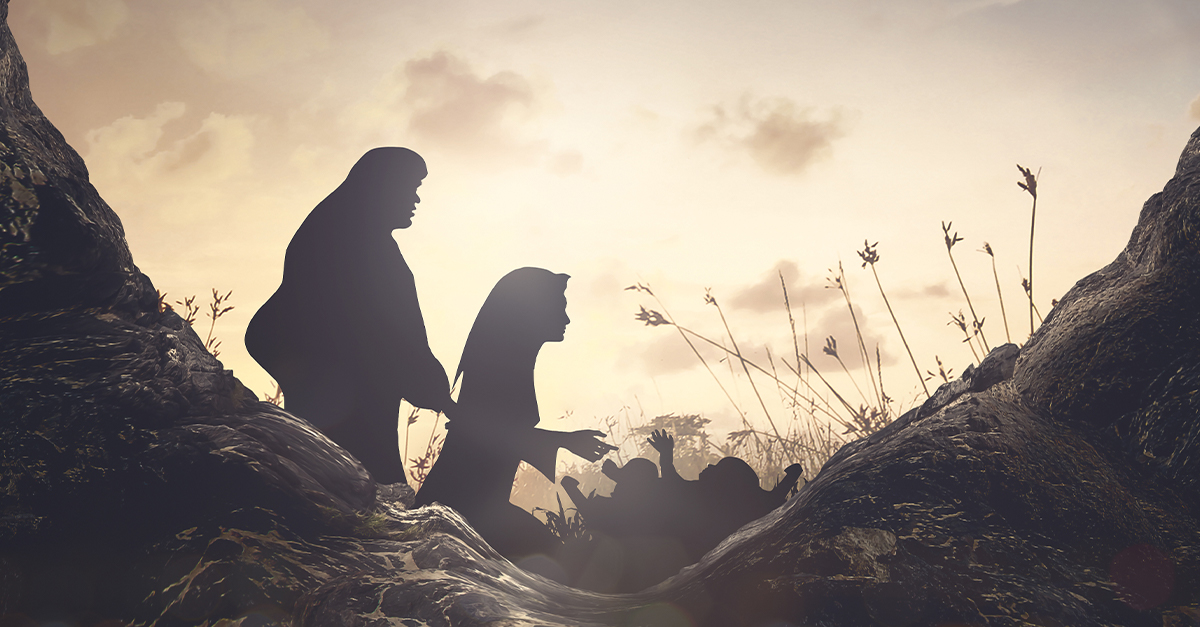 Our study of Isaiah 53 continues in verses 7-9, which contain the shocking climax of the chapter: the Servant suffers to the point of death. Because the parallels between the Servant’s death and the final events of Jesus Christ’s life are so striking, ever since the first century, Christians have acknowledged Christ’s death on the cross as the fulfillment of this passage. Verses 7-9 are quoted no less than 15 times by New Testament authors.

7 He was oppressed, and he was afflicted,
yet he opened not his mouth;
like a lamb that is led to the slaughter,
and like a sheep that before its shearers is silent,
so he opened not his mouth.
8 By oppression and judgment he was taken away;
and as for his generation, who considered
that he was cut off out of the land of the living,
stricken for the transgression of my people?
9 And they made his grave with the wicked
and with a rich man in his death,
although he had done no violence,
and there was no deceit in his mouth.

The two comparisons with sheep (in verse 6 of the previous stanza and in verse 7) are noteworthy and most likely intentional. On this point, John Oswalt comments: “It is difficult to escape the conclusion that it is not accidental that the only extended metaphor in this poem involves sheep, the primary animals of sacrifice.” While “we” the people are likened to sheep that have gone astray, the Servant is likened to a sheep led to slaughter. Amid His ongoing oppression and suffering, the Servant is silent, like a sheep before its shearers. Rather than objecting to the injustice of the proceedings, the Servant accepts his role and does not protest. In the same way, Christ was silent before His own accusers (Pilate, Herod, etc.), in fulfillment of this text.

The phrase “by oppression and judgment” in verse 8a presents an interpretive challenge. Professor Gay V. Smith understands “oppression” to mean “restrained,” suggesting that the Servant was arrested and imprisoned. He understands “judgment” as referring to a court or place of judgment. Smith concurs with Peter Gentry, who thinks that a lack of justice in the judicial process (no fair trial) is most likely being implied.

Verse 8 continues by noting that the Servant was “cut off” out of the land of the living, indicating death. Professor Geoffrey Grogan comments, “The phrase ‘cut off’ strongly suggests not only a violent, premature death, but also the just judgment of God, not simply the oppressive judgment of human beings.” Although His death is somewhat expected, given the progression of the text, the fact that the innocent Servant is finally killed hits the reader with force.

The miscarriage of justice is infuriating and cries out for retribution.

However, the final phrase adds a shocking, revelatory detail that clarifies the motive of the Servant— he was killed “for the transgression of my people.” Oswalt notes that this reveals that the Servant was not killed because of a corrupt legal system: “It is not legal injustice that condemns him but the transgression of my people. If he is treated unjustly, and he is, the author wants us to know that this injustice is not an expression of that all-too-common custom of mistreating innocent people. The Servant was doing this on purpose.” Despite the rejection, sorrow, grief, and shame, the Servant’s death was ultimately the result of an intentional and purposeful plan. This is a staggering statement that will be developed in the final stanza.

Briefly, verse 9 adds details concerning the Servant’s death and place of burial. Gentry argues that the verse should be rendered, “He was assigned a grave with the wicked, but his tomb was with the rich.” This means that although the Servant was killed with criminals, he was buried amongst the rich. This is exactly what happened at Jesus’ crucifixion. Jesus was crucified with criminals but buried in the tomb of a rich man. Once again, Christ perfectly fulfills Isaiah’s description of the Servant. 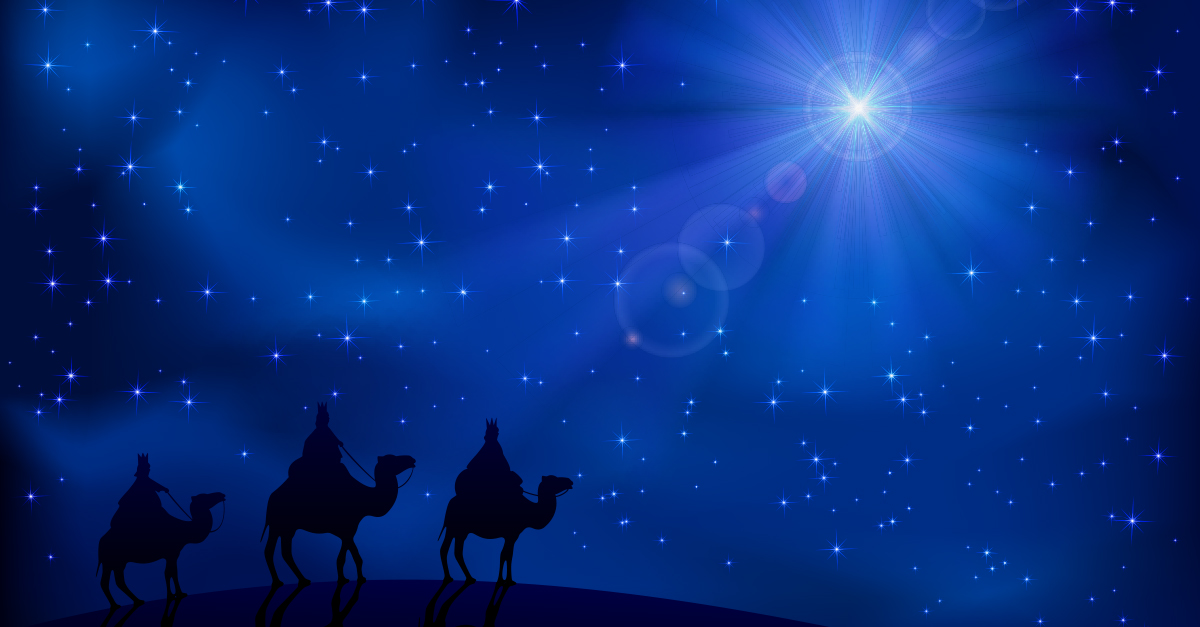