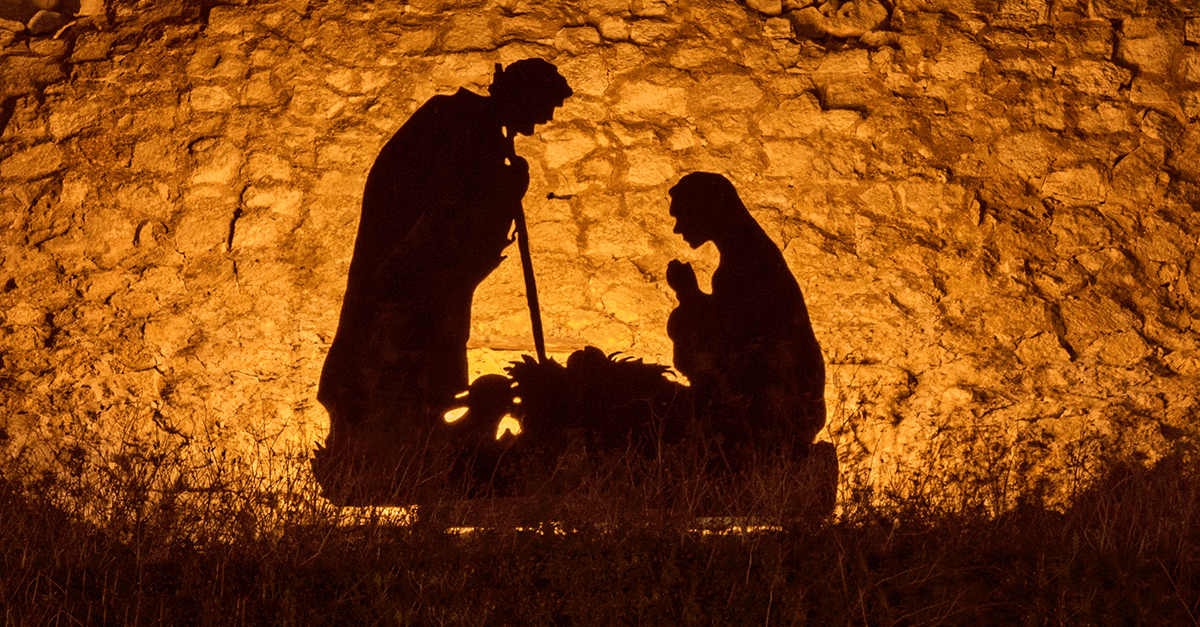 Isaiah 53 is one of the most well-known passages in the Old Testament. However, it is usually associated with Good Friday, not Christmas. Even so, as Christians consider the “reason for the season” this week, it is important to remember why Jesus came—and what His death and resurrection accomplished.

Who has believed what he has heard from us?
And to whom has the arm of the Lord been revealed?
2 For he grew up before him like a young plant,
and like a root out of dry ground;
he had no form or majesty that we should look at him,
and no beauty that we should desire him.
3 He was despised and rejected by men,
a man of sorrowsand acquainted with grief;
and as one from whom men hide their faces
he was despised, and we esteemed him not.

Verses 1-3 continue the description of the Servant begun in 52:13-15 by detailing His physical appearance and reflecting on how the people responded to Him. The Servant is “despised” and utterly ignored and discounted because He did not conform to preconceived notions of royalty.

Although the identity of the “we” in verse 3 is debated, a growing consensus of scholars think it refers to a believing Israelite remnant that is remembering the Servant’s person and work. If that is the correct interpretation, the ensuing verses contain a report about the deliverance God has accomplished through the Servant. Notably, the prevailing tone throughout these verses is a mixture of shock, anguish, and disappointment, as those returning from exile consider their failure to recognize God’s faithful and restoring work on their behalf.

In retrospect, the people realize they completely missed the identity and significance of the Servant in large measure because of His humble comportment and appearance.

Somewhat ironically, the phrase “arm of the Lord” is used in verse 1b to introduce the physical description of the Servant. In biblical literature, the “arm of the Lord” represented the powerful, salvific strength of God manifested in episodes of deliverance. Significantly, this image would have evoked memories of the Exodus, when God dramatically rescued the Israelites from the Egyptians. The Israelites’ safe passage through the Red Sea and the subsequent drowning of the pursuing Egyptian army would have immediately been brought to mind. Thus, the juxtaposition of the Servant’s humble act of deliverance with the Exodus event conveys enormous theological truth, making it even more shocking that a figure of such importance was not recognized.

Verses 2-3 detail the physical appearance of the Servant and how the people responded to Him. Verse 2 compares the Servant to a “young plant” and “root” that comes out of the “dry ground.” Interpreters seem to differ on the significance of this comparison. John Oswalt argues that “this is figurative speech that is intended to convey to us the unexpected nature of the Servant’s entire ministry.” Peter Gentry sees a reference to Isaiah 11:1 and the promised Davidic king. He explains, “This is once more the image of a tree that is a metaphor for kings and kingdoms both in Isaiah and the Old Testament as a whole.”

On close observation, it is fascinating that this imagery invokes a diminutive plant and that the “root” emanates from “dry ground.” Thus, Oswalt and Gentry do not contradict—the “young plant” and “root” proceeding out of “dry ground” indeed symbolize a royal figure but also the unexpected and unlikely origin and appearance of the Servant. From the perspective of the New Testament, it is clear that Jesus exemplified these traits and is identified with the Servant.

The final verse in the stanza reinforces the notion that this figure did not resemble royalty. At first glance, there was nothing discernible in appearance or comportment that embodied majesty, and He was treated accordingly. Verse 3a summarizes this treatment: “He was despised and rejected by men.” The term “despised” refers to the fact that the Servant’s contemporaries considered Him unworthy of attention. This notion is also expressed in the phrase “as one from whom men hide their faces” (v. 3b). John Goldingay notes: “Hiding the face is more commonly an act of rejection.” Perhaps this rejection was partly due to the “sorrow” and “grief” that characterized the Servant’s experience.

In other words, the Servant was subject to pain, grief, and suffering. Given Jewish expectations of a powerful and conquering Messiah, they perceived this figure as weak and ineffective, not in any way resembling the strong “arm of the Lord” that brought their ancestors out of Egypt. Thus, they turned away and rejected Him. Again, from the standpoint of the New Testament, this description perfectly captures the experience of Jesus. Oswalt aptly summarizes verses 1-3:

“The point is that because he does not fit the stereotype of the arm of the Lord he will be treated as though he were ill; he will experience what the ill experience: avoidance.”

In summary, these verses speak of the unassuming and lowly bearing of the Servant, who is stricken with suffering to the degree that people turn away from Him.

Having described the appearance of the Servant, Isaiah is ready to reflect on the Servant’s actions and their significance. These are some of the most astounding verses in Scripture and will be the focus of the next study. 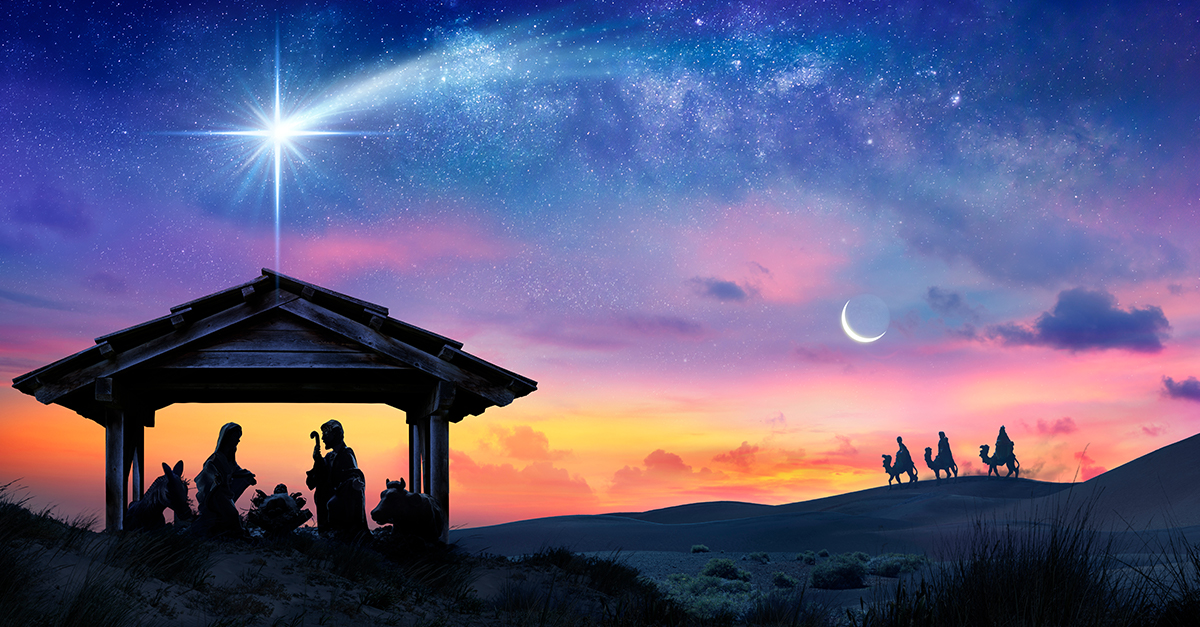